Australia’s youngest billionaires led a host of other wealthy businessmen who were harshly impacted by the wide scale selling off of several big US technology stocks, The Australian reported. 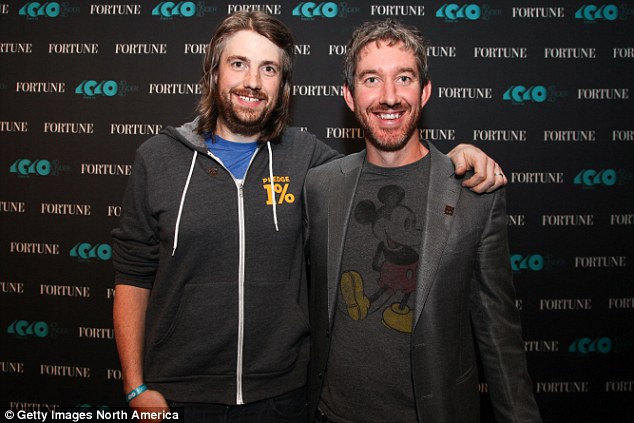 Atlassian shares dropped from a high of $US98 in late September to a devastating low $US67.12 on Wednesday morning, adding to an already tough month for the pair.

They were forced to watch as the value of their shareholding crippled from the beginning of the month, with them losing $3billion between them.

The software company’s stock, which the duo have $US4.3billion’s worth each of, fell by seven per cent Wednesday.

Atlassian shares still however remain about 47 per cent up since the start of January, having climbed 102 per cent in September.

Other big names to suffer in the stock market crash were James Packer, Andrew Forrest and Michael Heine, who each lost hundreds of millions of dollars.

Netwealth father and son founders Michael and Matt Heine were down $60m, while Wisetech Global’s while Richard White lost out on $55m. 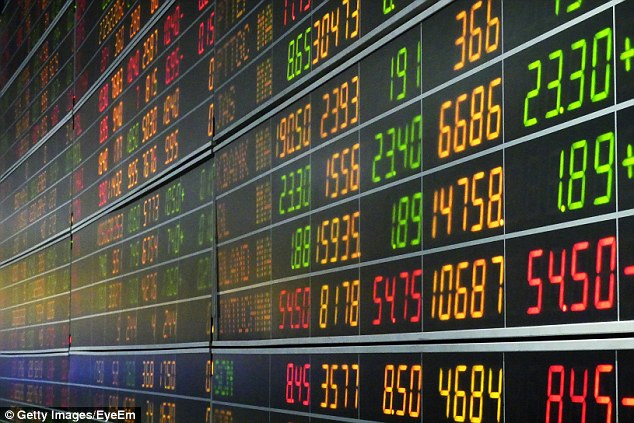 Mr Cannon-Brookes, 38, and his wife Annie purchased Australia’s most expensive property to live right next door to his business partner Mr Farquhar, also 38.

The co-founders met while they were students at the University of New South Wales.

During their final year, Mr Cannon-Brookes sent an email to a handful of friends offering them to start a business – Mr Farquhar was the only one to accept.

Despite their wealth, you wouldn’t be seeing either commuting to work in a Lamborghini any time soon, as public buses remain their transport of choice.

‘I’m sure we’ll come in (to work) the way we always come in – I catch the bus and the train into work,’ Mr Farquhar told Daily Telegraph.