Supermodel stardom has been anything but easy for Megan Gale.

The 44-year-old spoke to The Australian Women’s Weekly on Thursday about the lowest points in her career, including her split from Andy Lee in 2010.

Following their public break-up, Megan’s reputation took a knock as fans and the press sided with the popular comedian.

Backlash: Megan Gale has revealed her career suffered after her split from Andy Lee in 2010

Megan felt that Andy’s supporters resented her for debuting her relationship with Shaun Hampson, 31, just months after they had split.

‘If the public sadly believe what they read, they aren’t going to like me. And if they don’t like me, no one’s going to hire me,’ she said. 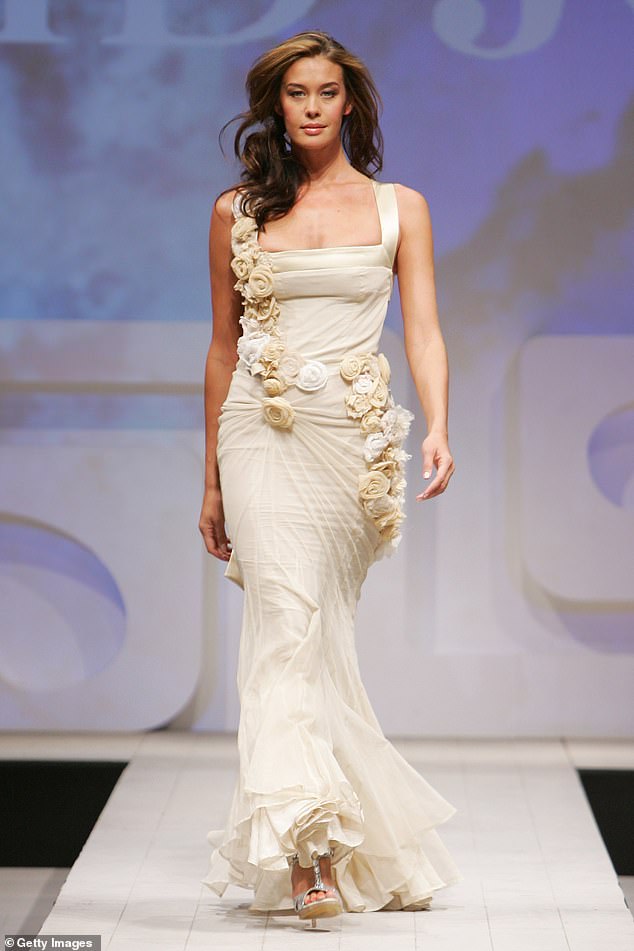 Bad press: Following their public break-up, Megan’s reputation took a knock as fans sided with the popular comedian. Pictured in Melbourne on August 17, 2006

The former Project Runway host also suffered a financial blow in 2007 when she quit her ambassadorship with David Jones to pursue a career in Hollywood.

She had signed on to play Wonder Woman in a three-movie franchise, but the project was abandoned due to the WGA writers strike.

Things got worse when newspapers began reporting that a younger model had ‘replaced’ her as a David Jones ambassador. 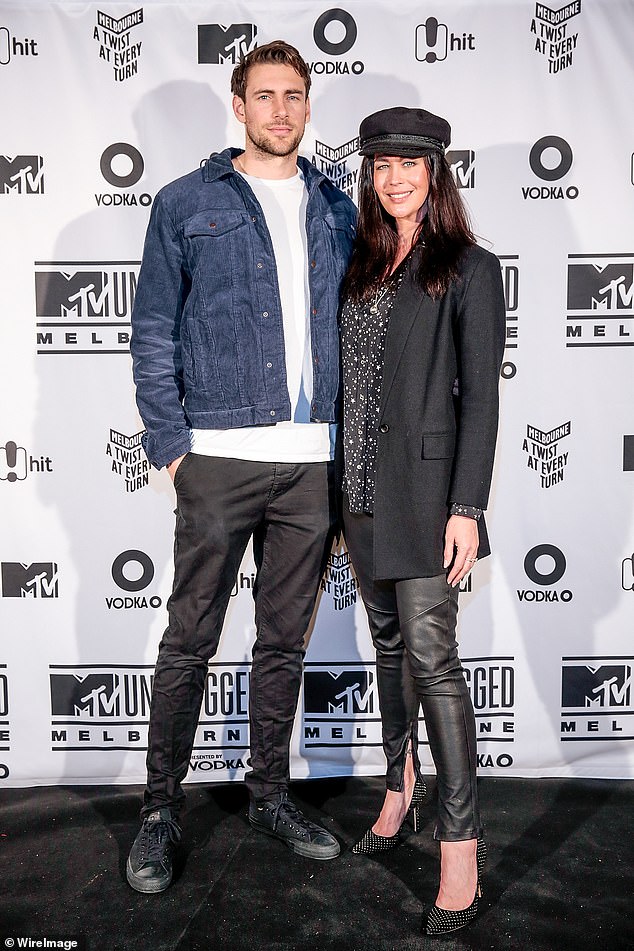 Having the last laugh! Megan remains one of Australia’s most celebrated models to this day and has an estimated net worth of $10million. Pictured with her fiancé, Shaun Hampson

Megan, who shares two children with fiancé Shaun, said it was ‘disappointing’ that people had assumed she was ‘washed up’ despite only being in her thirties.

Despite these setbacks, she remains one of Australia’s most celebrated models to this day and has an estimated net worth of $10million.

She also runs a successful baby products brand and an online wellness blog. 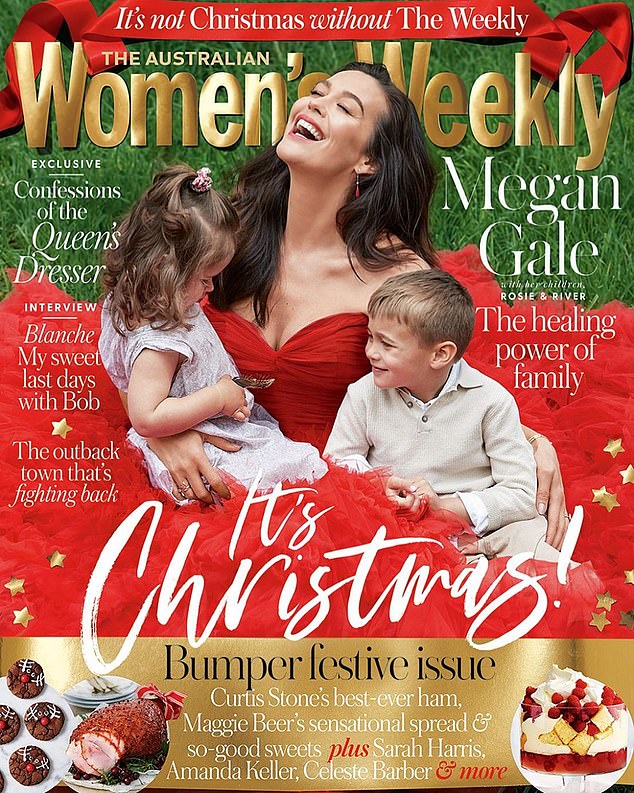 Available now: Megan and her children feature on the cover of The Australian Women’s Weekly