By Jake Fenner and Ben Willcocks For Mailonline

With fifteen players on the Spanish women’s national football team threatening to resign from the team, they’ve attracted the attention of athletes around the world.

One of the players standing with the team is U.S. Women’s National Team star Megan Rapinoe, who posted her support of Spain’s 15 players threatening to resign on Instagram.

‘You got a 16th standing with you in [America]. This many players together like this is so powerful. We should all listen.,’ Rapinoe posted on her Instagram story.

The players said they were taking this action because the management style of head coach Jorge Vilda was affecting their mental health. 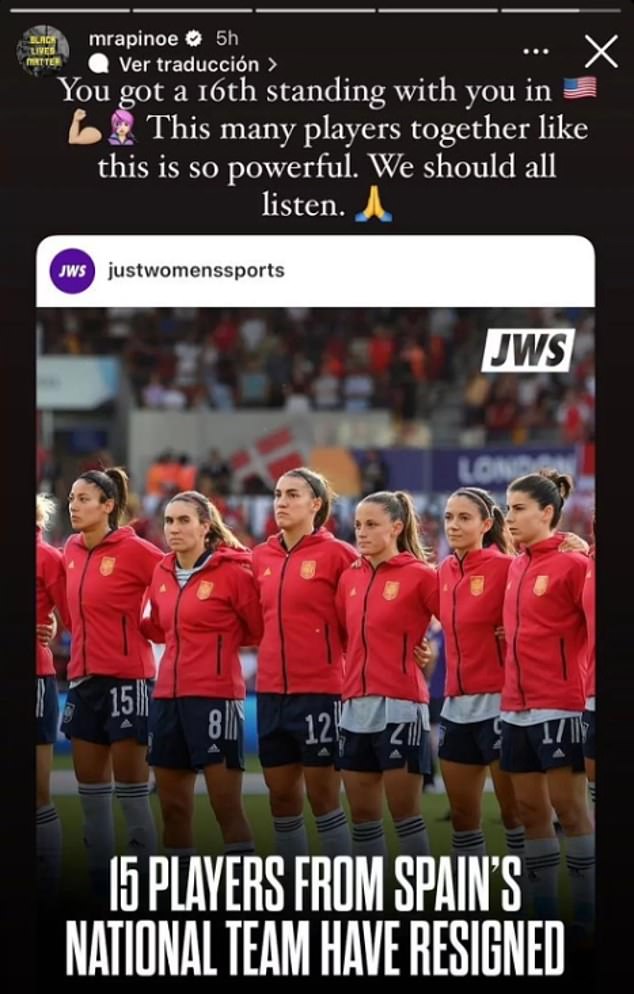 The RFEF has issued a strongly-worded statement in response, condemning that the selected players had committed a ‘very serious infraction’ by refusing to play for the country.

The resignation threats could also result in a suspension of up to five years from the national team, and the RFEF demanded apologies from all of the players involved.

In the meantime, Spain have stated that they will use lower age-group players to fill out their squad as a result.

The Spanish FA’s statement read: ‘The RFEF can confirm that, throughout today, we received 15 emails from 15 players of the women’s senior football team… in which they state that the current situation affects “significantly” their emotional state and their health and that, “as long as it is not reversed”, they resign from the Spanish national team. 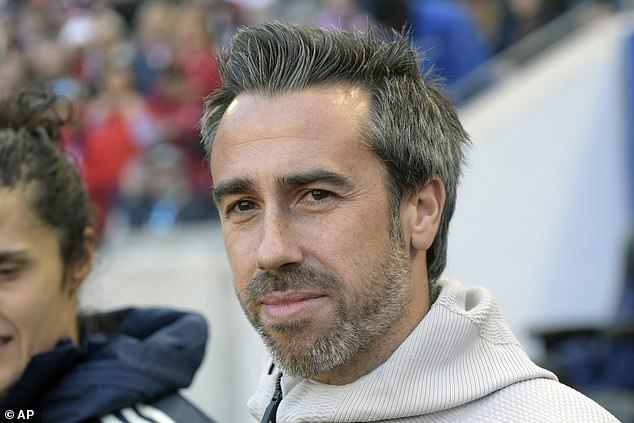 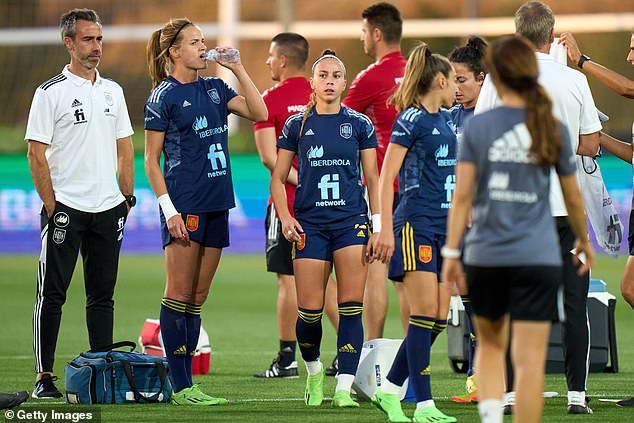 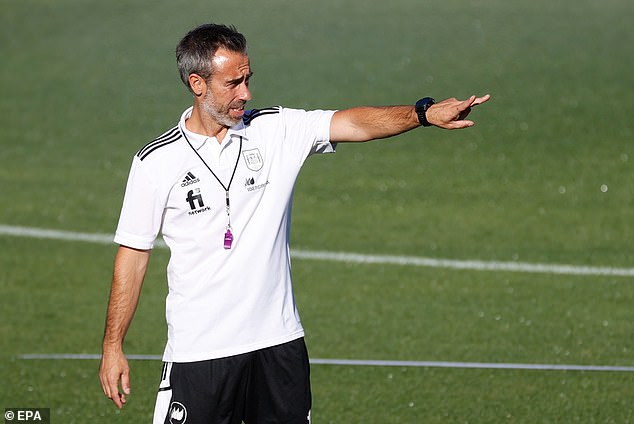 The players confirmed are:

‘The RFEF is not going to allow the players to question the continuity of the national coach and his coaching staff, since making those decisions does not fall within their powers.’

Manchester United stars Ona Batlle and Lucia Garcia were among those who sent the emails, alongside Manchester City players Laia Aleixandri and Leila Ouahabi, according to reports in Spain.

Six Barcelona players also threatened to quit the national team, although it is believed captain Irene Paredes and Ballon D’Or winner Alexia Putellas were not among them.

The RFEF, which did not reveal the identities of the 15 stars, has issued its full support to the manager and urged that the players will not return to the team unless they ‘recognise their mistake and ask for forgiveness’.