Megasporebiotic: The Protector of Guts 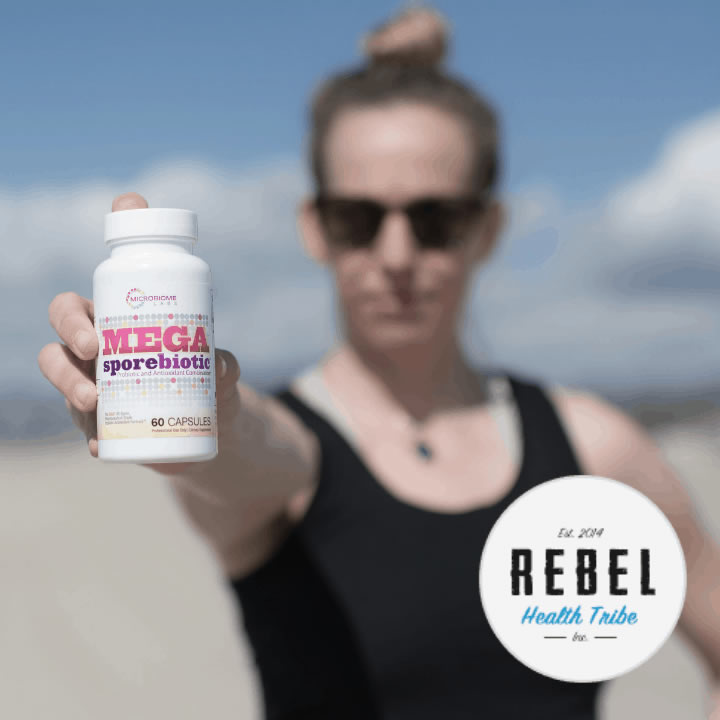 Like it or not, your gastrointestinal tract is a battlefield hosting the battle for ages: the beneficial bacteria against the harmful bacteria. Pitifully, the antagonists outnumber the protagonists, and the latter is holding on to a shred of hope. Why not employ the expertise of the protector general of guts itself, Megasporebiotic?

Now you ponder on WH questions such as: what is mega-spore-biotic? And how can it help your digestive system?

Understanding Megasporebiotic and its Benefit to You

Mega-spore-biotic is a probiotic. And like other probiotics, it is a combination of live, gut-friendly bacteria and yeast that improves your gastrointestinal tract.

Have you ever wondered why your physician advises you to drink yogurt when combating digestive disorders?

Yogurts are rich in probiotics (the good bacteria), and they help maintain order in your system. Funny enough, yogurts only cover a minute detail of the scope of spore-based probiotics.

Imagine what a mega spore-based probiotic would do!

What is Unique About Mega-spore Probiotic?

As the name implies, this probiotic (Microbiome Labs’ flagship product) is a combination of multiple spore biotics. It is the first and only dietary supplement to contain five pharmaceutical-certified bacillus spores.

Bacillus clausii SC-109 – Originally lives in soil but has proven useful as a probiotic. Specifically, clausii is safe and effective at treating acute diarrhea and helicobacter pylori infection.

Bacillus Coagulans Sc-208 – Functions as bacillus and a lactobacillus because it produces spore as well as lactic acid.

Like other bacillus, coagulans treat diarrhea. It specializes in infectious kinds such as antibiotics-influenced diarrhea, traveler’s diarrhea, and rotaviral diarrhea.

And like typical lactobacillus, coagulans facilitate the digestion and absorption of lactose and lipids. It also soothes intestinal inflammations.

Bacillus Indicus HU36 – Is more a medic than a soldier. Rather than combating vile bacteria, indicus supply your gut system with high-level carotenoids.

To appreciate indicus, you must understand that no other supplementary carotenoid ever survived the harshness of the gut. But thanks to indicus’ rigidity, the probiotic survives stomach acid and delivers its nutrient at the point of absorption.

Bacitracin then helps to protect your intestinal linings from burns, cuts, and scrapes.

Furthermore, licheniforms also aids the digestion of proteins. It produces a protease to help your tract ease the breakdown of protein compounds.

Also, licheniforms supply the digestive tract with crucial and nourishing vitamins such as biotin and folate.

Bacillus Subtilis HU58 – Is a blend of the former bacilli. Like clausii and licheniforms, subtilis dwells in soils.

More importantly, subtilis acts like leucocytes by pushing out harmful bacterias like coliforms. In the bid to do the former, subtilis can produce up to 12 different powerful antibiotics that fight vile bacteria.

Note: fighting isn’t all there is to subtilis! Subtilis also reduces blood pressure & cholesterol. That feat is thanks to its proteolytic enzyme: nattokinase.

So, what do you think? Who rather than a mega-spore-biotic to help you win your gut battles?