Meghan Markle’s nephew is arrested ‘for wandering around Hollywood while high on drugs, shouting gibberish and only wearing a small towel around his waist’

Meghan Markle’s nephew was arrested on a felony charge after allegedly being found wandering around Hollywood while wearing only a towel.

TMZ reported that Thomas Dooley – the son of the Duchess of Sussex’s half-brother, Thomas Markle Jr. – was arrested Thursday after passersby told police that Dooley was walking down a street while shouting gibberish.

Dooley, 28, was said to have been seen wearing only a small towel that was wrapped around his waist. 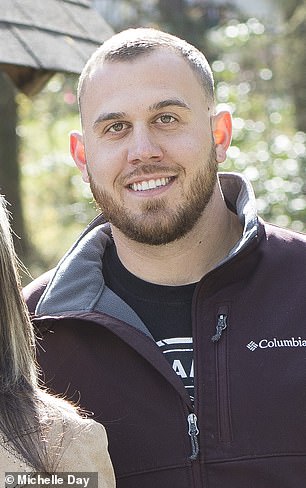 Meghan Markle’s (left) nephew, Thomas Dooley (right), was arrested Thursday in Hollywood while allegedly under the influence of drugs and shouting gibberish while sporting a towel 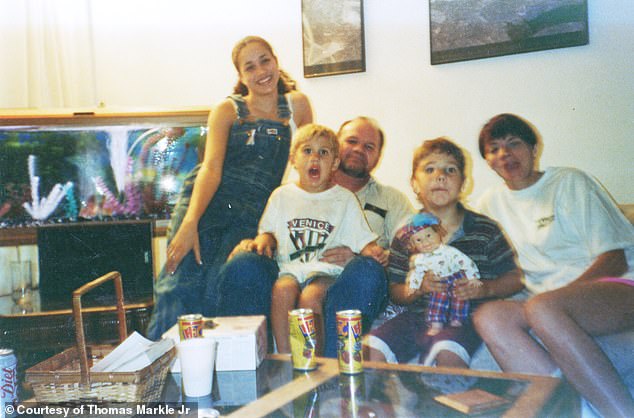 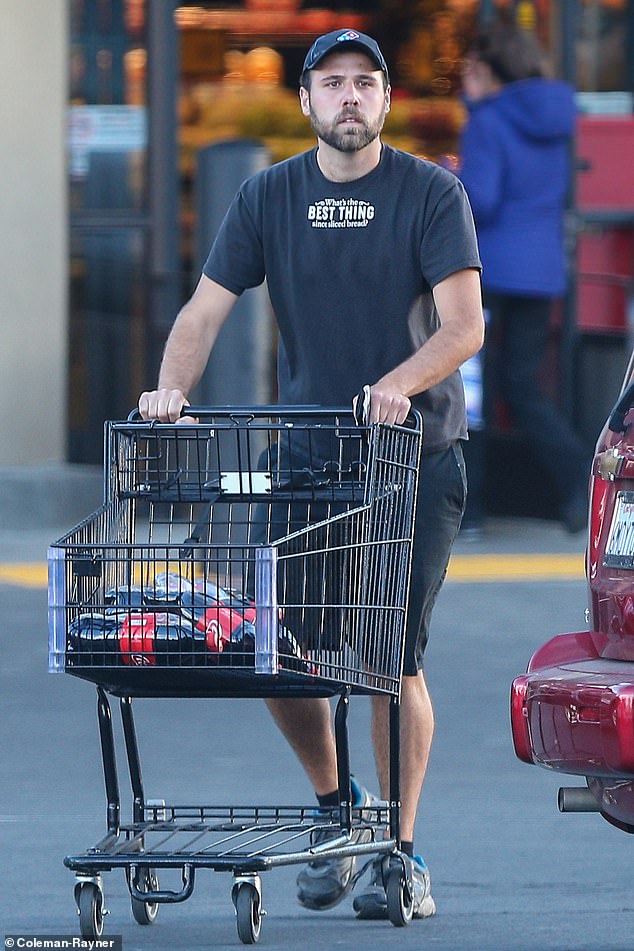 Thomas Dooley is seen here in a September 2017 photo in Mammoth Lakes, California

Police sources told TMZ that when authorities approached Dooley, he tried to walk away from them, leading to their attempting to detain him.

He was eventually forced to the ground and subdued.

Under normal circumstances, Dooley would have been charged with a misdemeanor, but it was said that one of the responding police officers hurt his knee during the arrest, which bumped the charge up to felony resisting arrest.

Dooley was said to have been under the influence of drugs at the time of his arrest. It’s unclear what type of drugs he had allegedly taken, however.

Dooley’s brother, Tyler Dooley, operates a cannabis farm and business, which he launched in 2018 with a potent strain of pot called ‘Markle Sparkle’ and has recently developed a hybrid cannabis strain called ‘Archie Sparkie,’ named after Meghan’s son, Archie.

Dooley is currently being held on $25,000 bail, according to jail records. 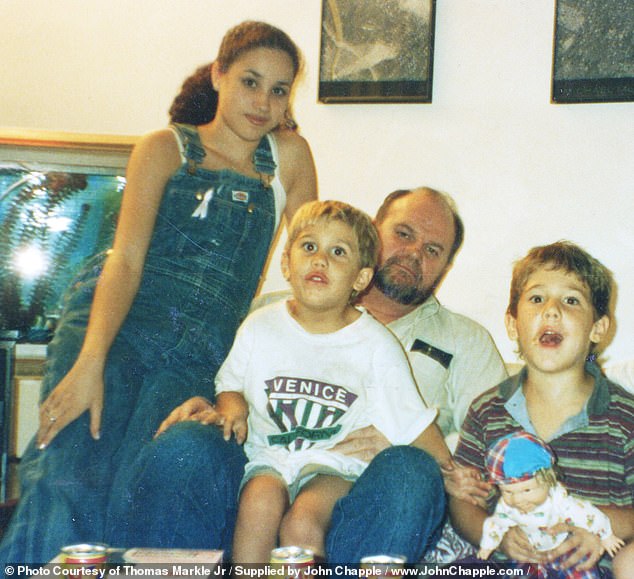 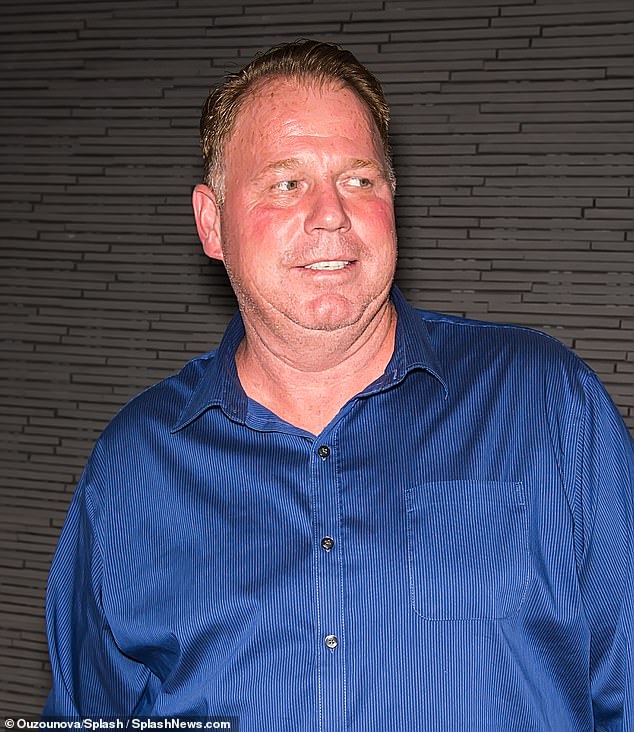 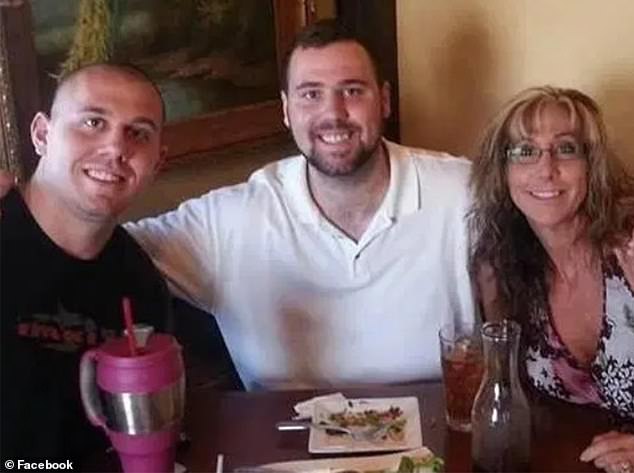 Tyler Dooley (left) is a cannabis farmer who got famous off a strain called Markle Sparkle in 2018. Tyler is pictured with brother Thomas Dooley (center) and mom, Tracy Dooley (right)