As Megyn Kelly is making her pricey exit out of NBC, her character in Showtime’s latest miniseries about Roger Ailes is also getting the boot.

The Hollywood Reporter revealed that the untitled series, which has yet to begin production, has cut the character of the embattled TV host from the script about the downfall of the disgraced Fox News chief.

Series co-writer Gabriel Sherman, who also wrote the book The Loudest Voice in the Room of which the series is based, said that Kelly’s removal is not a major adjustment as she played a small role in the eight-episode series.

The axing comes a week after Kelly was ousted from the Today show over her controversial comments defending blackface on her hour of the show. 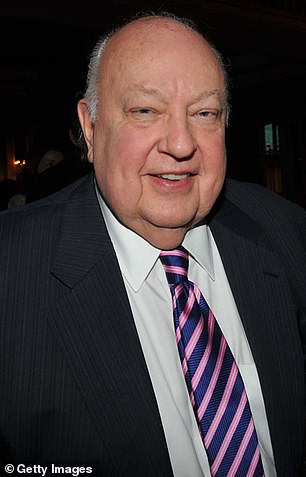 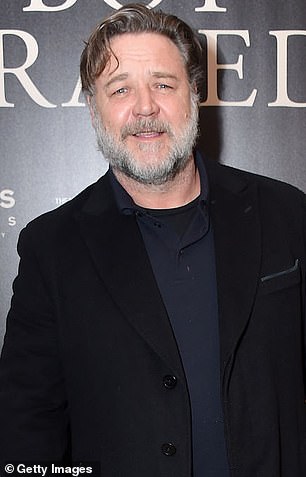 Kelly’s character had not yet been cast, while former Fox News boss chief Ailes (left) is being played by Russell Crowe (right) 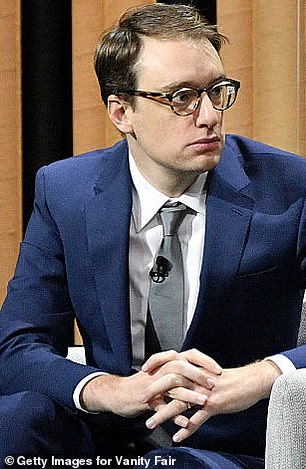 ‘Megyn Kelly was a peripheral participant in Ailes’ downfall,’ Sherman told THR. ‘It was Gretchen Carlson and her lawyer Nancy Erika Smith who drove the events that led to Ailes’ ouster.

‘By the time [Kelly] spoke to investigators, Ailes’ fate had been sealed. Any dramatization that makes her a central character in Ailes’ takedown is pure fiction.’

Sherman said Kelly’s character would have only appeared in a few scenes of the Showtime series.

And while Naomi Watts is billed to play Gretchen Carlson and Russell Crow is set to portray AIiles, the role of Megyn Kelly had yet to be cast.

Charlize Theron, who is playing Kelly, was spotted on set in Los Angeles last week bearing a striking resemblance to the former Fox News host.

The film has a working title of Fair and Balanced and reportedly has John Lithgow portraying Roger Ailes, while Nicole Kidman is set to play Gretchen Carlson.

Allison Janney and Kate McKinnon are also slotted to star. 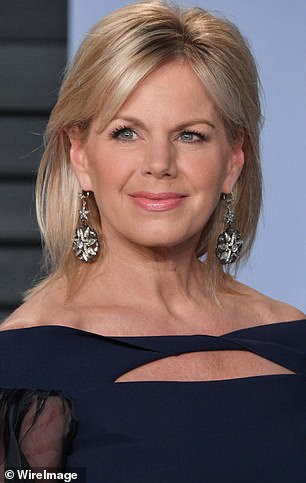 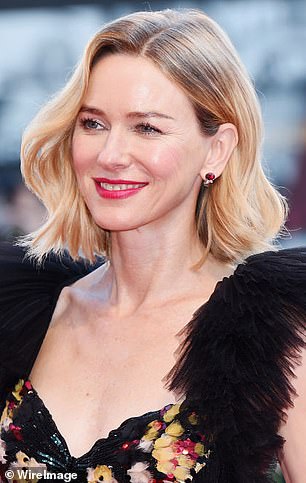 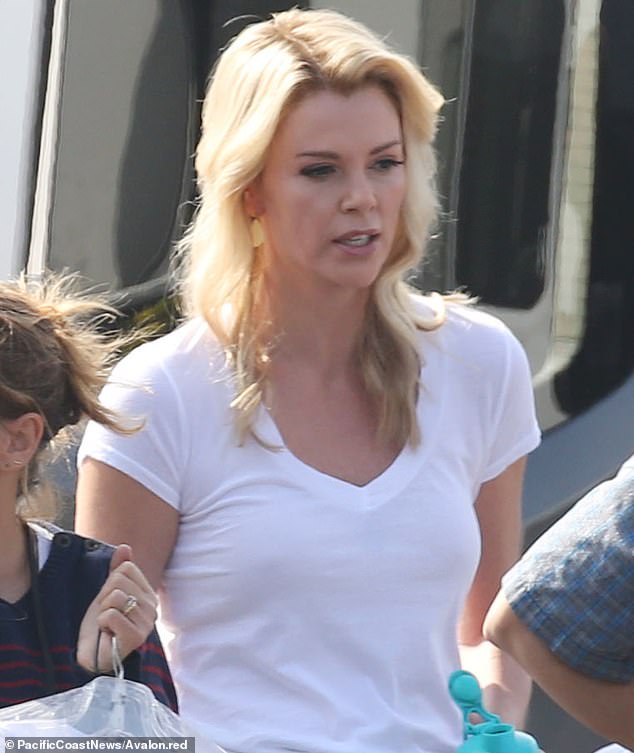 All the while, the real Megyn Kelly is in the midst of a heated battle with NBC over her $69million contract payout.

Sources close to both Kelly and the network tell DailyMail.com that the host is now after an additional $10million on top of her contract payout and threatening to expose executives and on-air talent to help her achieve her goals.

’It’s all out war in negotiations between Megyn and NBC,’ said one source close to Kelly.

An NBC source with knowledge of the situation said that Kelly is also refusing to sign an NDA unless she gets that additional money from the network, although a source close to Kelly claims it is not money that is the issue.