One of Australia’s busiest airports is pulling in up to $400,000 every day in parking fees alone.

New statistics have revealed Melbourne Airport made a total of $145.1million in 2017 from short and long-term parking – a jump of more than $10million on the year prior.

And Tullamarine’s windfall is in part due to the laziness of commuters, with a growing number preferring to pay more to be able to park closer to the terminal, according to the Herald Sun.

Melbourne Airport is raking in as much as $400,000 a day in parking fees, it has been revealed 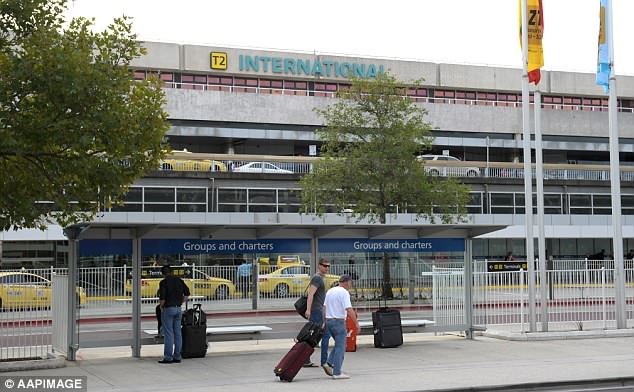 The airport (pictured) made a total of $145.1million in 2017 from short and long-term parking – a jump of more than $10million on the year prior

It then made a profit of 60c from every dollar coming to a total of $86.7million over those 12 months – an increase of $6.8million on the previous year.

Gerard Brody, the chief of the Consumer Action Law Body, told the publication such huge profits could only be described as ‘price gouging’.

‘They get away with it because there’s a lack of other accessible ­options,’ Mr Brody said.

‘They can clearly ­afford to do more to reduce costs for travellers.’

Parking rates at Melbourne Airport range from $4 for 15 minutes at the terminal to as much as $684 for a fortnight in valet parking.

But the airport’s chief of parking Lorie Argus has defended their record profits, claiming the fees it charges for parking are fair.

‘The T4 car park was open for the full financial year, unlike a year earlier,’ Ms Argus said. 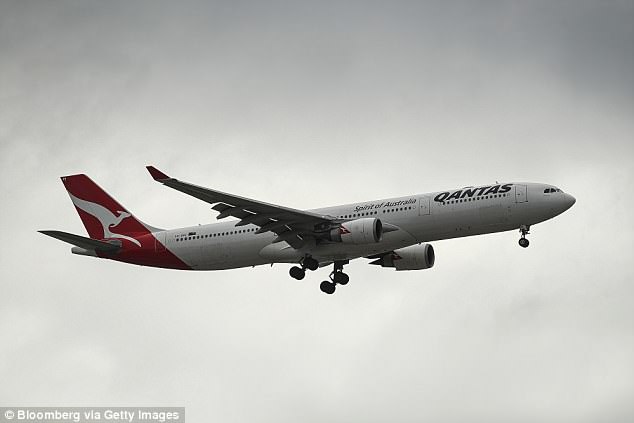 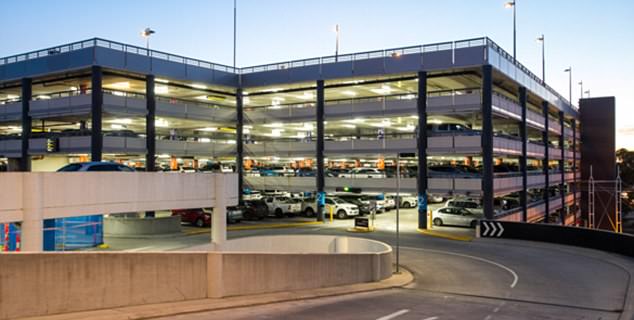 ‘There has also been more than 30 per cent growth in travellers choosing to pay higher rates for premium and valet parking to guarantee the closest access to terminals.’

Just last month the airport slashed short-term rates by up to 20 per cent bringing the cost of one hour down to $12.