A father who dressed up as Santa Claus at a Bunnings says he will file a complaint against police after he was pepper-sprayed, forced to the ground and cuffed.

Brian Kerry, 65, who has autism, was at Frankston Bunnings in Melbourne’ south last Thursday where staff accuse him of acting erratically and refusing to leave.

Police arrived at the scene and dramatically arrested him outside at around 1pm as shoppers watched on in shock.

Police arrested Brian Kerry, 65, who was dressed as Santa Claus at a Bunnings store in Melbourne last Thursday 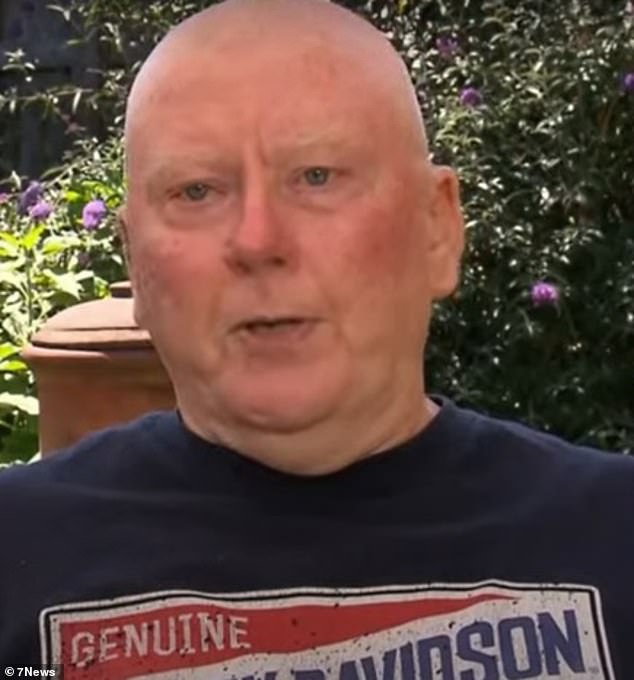 Mr Kerry, who claims he has autism, has slammed police over their rough treatment of him and says he will be filing a complaint against the officers

Victoria Police said they were forced to use pepper spray and wrestle Mr Kerry to the floor as he allegedly assaulted both officers.

‘Police were called to a business on McMahons Road, Frankston about 1pm after reports of a man behaving erratically. The man was asked to leave by staff but refused,’ a statement read.

‘Officers were forced to escort the man off the premises but he resisted officers and assaulted them.’

Mr Kerry refuted assertions he acted erratically and said shoppers had actually approached him because of his costume.

Mr Kerry says he will now be filing a complaint against the officers for police misconduct and presented bruising on his arm that he allegedly sustained during the arrest. 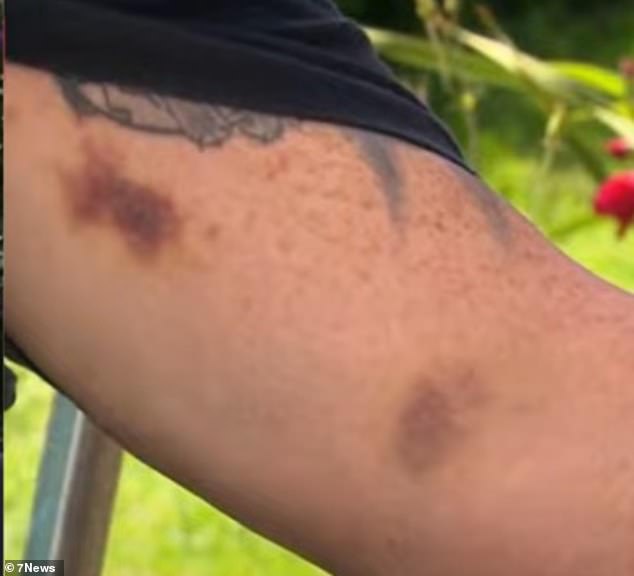 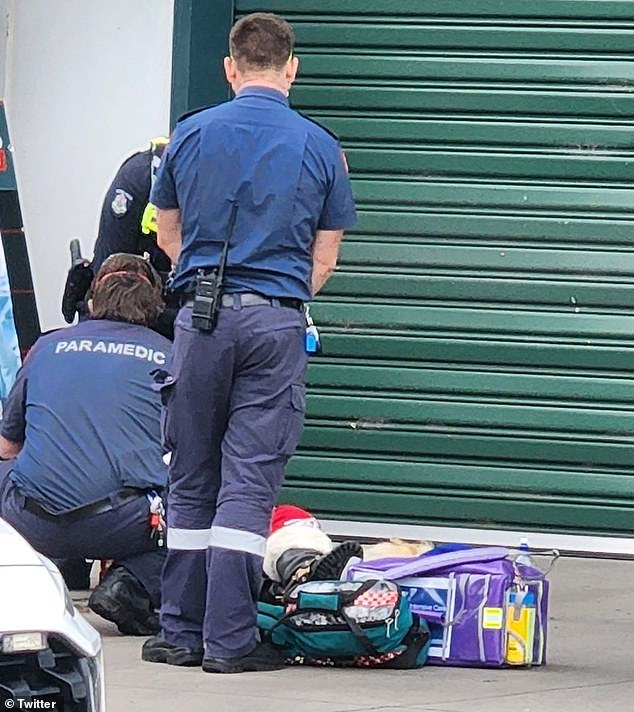 Vision of the arrest of Mr kerry, who is dressed in full costume complete with boots and a belt, has spread across the internet.

In the footage, he is seen laying on the ground surrounded by officers.

Mr Kerry collapsed to the floor and was treated by paramedics, who decided to transport him to hospital.

Investigations into the incident are ongoing.