Jack Power should have been gone for just half an hour on an evening walk to the shops with his younger sister and their friend.

In August 2018 the three children got permission from their parents at a family party to walk to the supermarket to buy dinner supplies.

They made it to the shops, bought what they needed and were just minutes from home when a driver, not paying attention, ran a red light.

Zhou Hui Lu was on his way home from work and didn’t see the lights on the pedestrian crossing outside Melbourne’s Blackburn High School turn amber and then red.

The pedestrian light was green and the noise was sounding as the children crossed.

Jack, 10, was hit by the passenger side of the van and hit his head on the windscreen. He suffered catastrophic head injuries and died in hospital the following day.

His six-year-old sister was just steps in front of him, holding the hand of an older friend.

The other girl, 12 at the time, had pulled the younger girl along and yelled for her to run after hearing screeching tyres and seeing the van headed for the crossing.

He braked before entering the crossing but skidded through as the children made their way across the road.

Because of his inattention he failed to react in time, prosecutor Melissa Mahady told a pre-sentence hearing in Victoria’s Supreme Court on Wednesday.

He stopped straight away and rushed to Jack, carrying him off the road before calling triple zero. 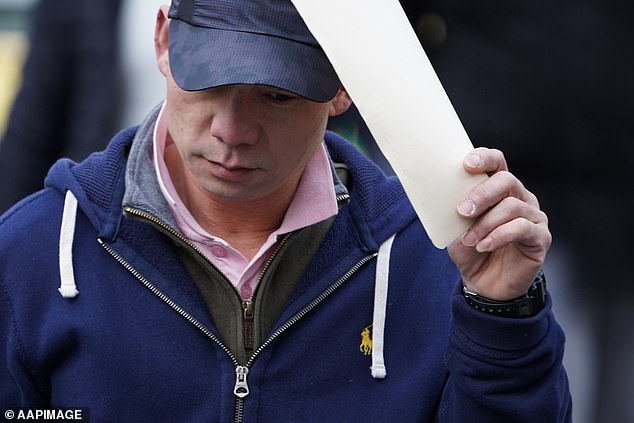 Witnesses nearby also rushed to help, including a couple who heard the crash inside their nearby home.

Jack’s parents Bonnie and Matt, and their family and friends, want Jack’s death to raise awareness about driver inattention in an effort to stop other families experiencing the devastating loss of a child.

It will also help keep Jack’s legacy alive, they said.

Lu wanted to convey his respects to the Power family and his sorrow for the harm he has caused, psychologist Patrick Newton said.

He buys flowers on the anniversary of Jack’s death and prays for Jack and his family as a way of expressing his regret. 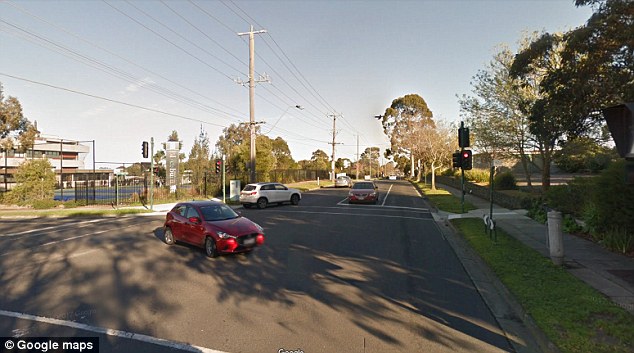 Lu said had something like this happened to his own son he would feel great devastation, so he could understand what the family must feel.

Justice Mandy Fox is having Lu assessed for a community corrections order, as an alternative to a prison.

She will hand down her sentence in the coming weeks. 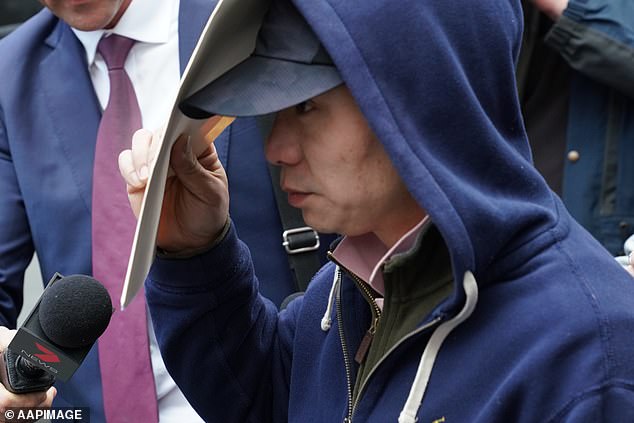