‘I just closed my eyes and hoped for the best’: Female driver, 23, who slammed into a concrete barrier when she was abused by hoons breaks her silence on horrific road rage incident

A 23-year-old woman has relived the terrifying moment she slammed into a concrete barrier after being abused by two men driving alongside her.

Kaysha Plant was on her way to work on Monday near Moorooduc, south-east Melbourne, when a P-plater and their passenger pulled beside her Toyota and shouted they wanted to ‘fight her’.

Moments later, she slammed into the barrier in a horrific crash the men caught on camera. 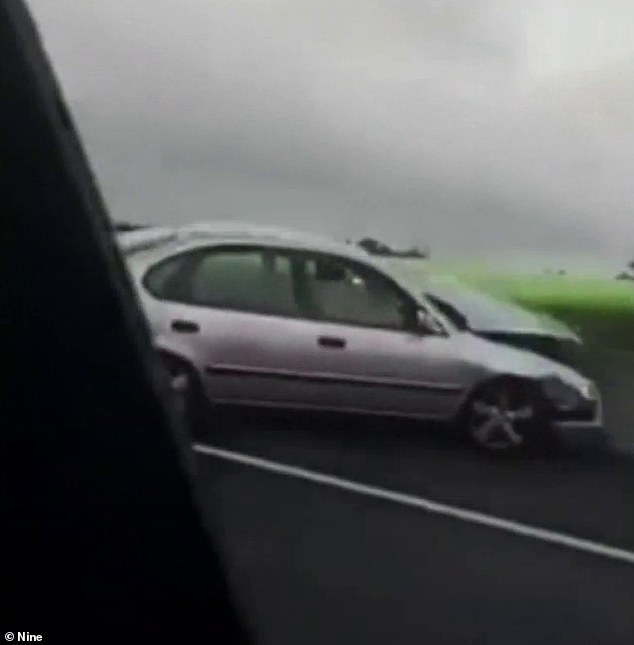 A P-plater and their passenger pulled up beside her Toyota and shouted they wanted to ‘fight her’, before she crashed into a concrete barrier

After she crashed, the man filming was heard shouting ‘what the f***’ repeatedly as they burst into laughter.

‘To be honest, I didn’t know whether I was going to live or die. I had to accept my fate that something might happen,’ she told 7NEWS.

‘I just closed my eyes and hoped for the best really.’

She was in tears and had to look away when she was showed footage of the horrific incident. 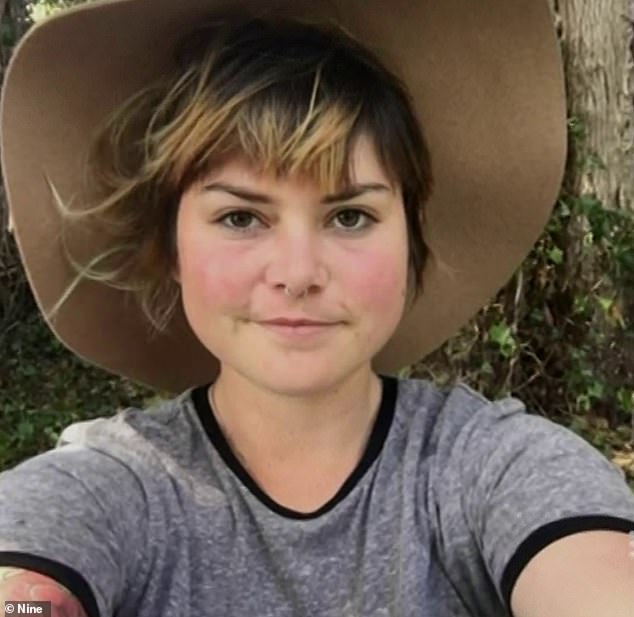 Ms Plant hit her head three times and had to take herself to hospital, suffering only minor injuries.

‘Police have been told two vehicles were travelling south along-side each other on the Peninsula Link Highway near the Balnaring exit just before 10am,’ the spokeswoman said.

‘It is believed a 23-year-old woman was driving a silver sedan when she was involved in an altercation with two male occupants of a red utility.’

The men allegedly involved could face charges of reckless driving and failure to stop.

Police are seeking the male occupants of the other car which failed to stop at the scene of an accident. 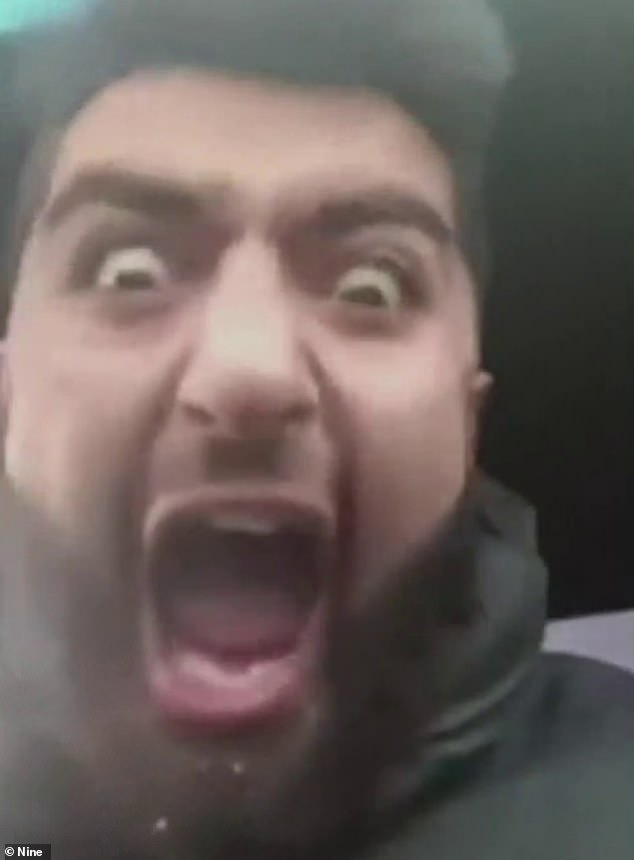 Victoria Police told Daily Mail Australia Mornington police are investigating the incident, which was uploaded to social media by one of the men in the car