Hundreds of workers have been evacuated after a fruit packing warehouse burst into flames.

Multiple crews from both the Country Fire Association and Fire Rescue Victoria are currently battling a massive out of control blaze which has erupted in Wantirna South in Melbourne’s east.

Up to 200 workers have been evacuated from the High Street premises as authorities issued a smoke inhalation warning for residents in Glen Waverley and Wantirna South. 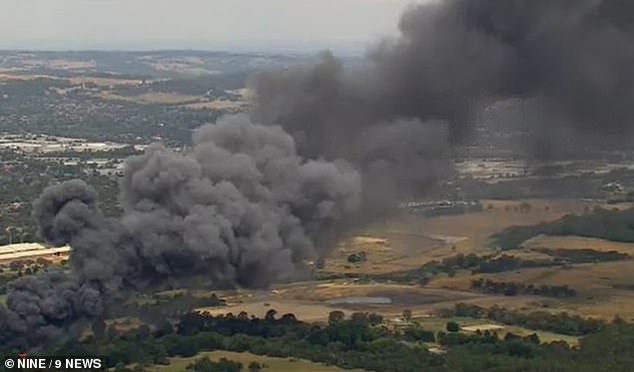 Melburnians say the black plumes of billowing smoke can be seen as far as Hawthorn, which is 30km away.

‘There is a lot a of black smoke,’ one listener told 3AW.

The  massive blaze is also expected to cause afternoon peak hour traffic delays. 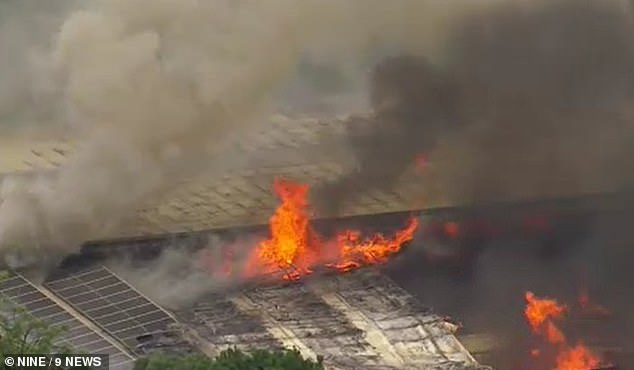