Melbourne has become one of the five fastest growing cities in the world and locals are not happy about it.

A report released by the Australian Bureau of Statistics on Thursday shows Melbourne’s population increased by 2.5 per cent annually between 2011 and 2017, and now has more than 5 million people.

The city’s population growth rivals that of Nanyang in China, Bogota in Colombia, Pune in India between 2010 and 2016, according to United Nations data. 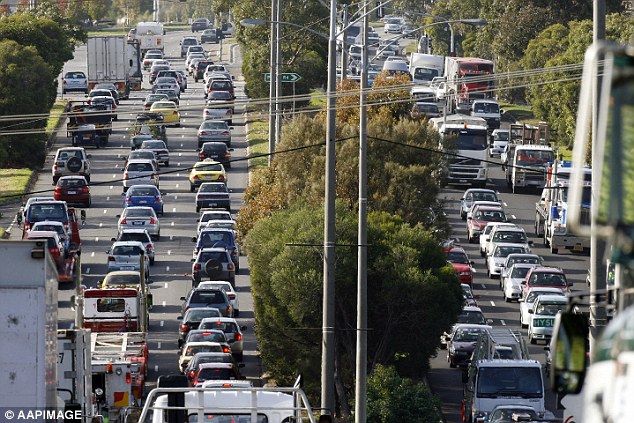 A report released by the Australian Bureau of Statistics on Thursday shows Melbourne’s population increased by 2.5 per cent annually between 2011 and 2017

Do you think Melbourne and Sydney need their population controlled?

As Melbourne suffers the brunt of the population growth, Sydney is not that far behind with an average growth rate of 2.2 per cent in 2017, as it already struggles with a population of more than five million.

Perth has a slight increase compared to during the mining boom at 0.98 per cent, while Adelaide’s population growth is at 0.76 per cent.

As Victoria hits a population of nearly 6.5 million, and continues to experience growth of an unprecedented 2,700 residents per week, there are concerns about infrastructure, congested roads, and home ownership.

Earlier this month, Prime Minister Scott Morrison said Melbourne and Sydney do not need anymore people as he threatened to control the incoming population.

‘In the outer suburbs of Sydney and Melbourne, they don’t need more people,’ he said. 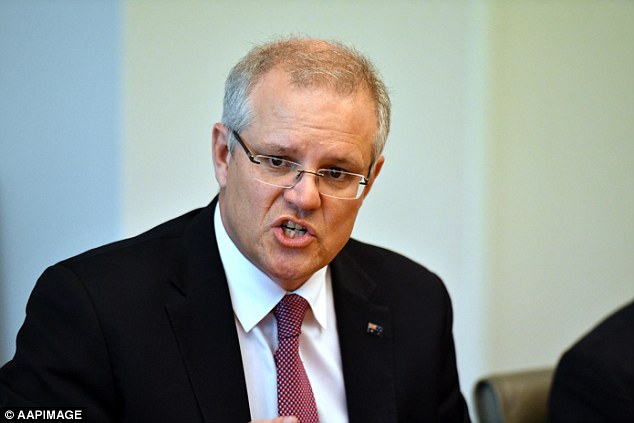 Prime Minister Scott Morrison said Melbourne and Sydney do not need anymore people as he threatened to control the incoming population. 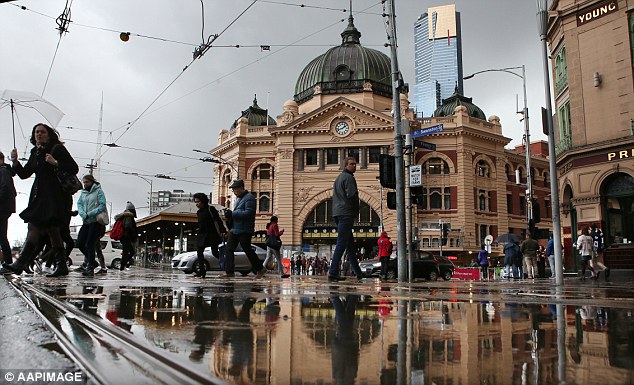 Mr Morrison told news.com.au that there needed to be better planning to ensure all cities can cope with increased numbers in the population.

‘It’s about the shaping of our cities in the future,’ he explained.

‘There’s a plan. It is not: ‘Here’s some money, good luck with that, I hope it works out.’

The Federal Government is working on spreading out the population when it comes to migrants and new arrivals into the country.

Matthew Guy, the Leader of the Opposition in Victoria, told Daily Mail Australia that the ever growing population will ‘kill Melbourne’s liveability’.

‘If we don’t take action now Melbourne will go from the world’s most liveable city to an urban claustrophobia,’ he said.

‘We need population growth but it needs to be the right growth in the right places at the right time.’ 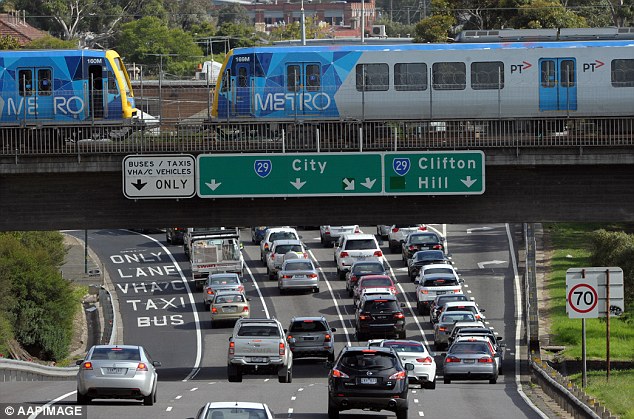 Matthew Guy, the Leader of the Opposition in Victoria, told Sydney Morning Herald that he will focus on decentralising the population if the Coalition wins the November election

Minister for Planning Richard Wynne told Daily Mail Australia that the Andrews Labor Government is working on the city to ensure it can handle the growth.

‘Melbourne is growing because it’s a great place to live with a booming economy and lots of jobs,’ he said.

‘We’re keeping it that way with a record breaking pipeline of infrastructure in public transport and roads, and investments in hospitals and schools.

‘We’re building for growth with game-changing projects like the Metro Tunnel and the Melbourne Airport Rail Link, and we’re planning for the future with the Suburban Rail Loop, as well as pouring billions into hospital upgrades and new schools.

The Liberals did nothing but cut crucial services for four years and Opposition Leader Matthew Guy has promised to send a million extra people into the outer suburbs. He can’t be trusted – he is owned and paid for by big developers.