The heartbroken family of a young lawyer are fundraising to build a fresh water well in a developing African country after she was killed in a horror motorbike accident overseas.

Melburnian Saarah Hannah Bulbul, 25, was on holiday with her parents and two sisters in Turkey when she was tragically killed in a crash on July 28.

She was travelling on the back of the motorbike in Istanbul when the rider lost control.

She was pronounced dead on the way to hospital while the motorbike rider sustained only minor injuries.

Ms Bulbul’s family said they are now fundraising to build a well in a developing African country to memorialise her in line with her Muslim faith.

Her emotional sister Nesi, 30, said she was taken ‘way too quick’.

‘We’re all devastated, she genuinely was full of life and had everything she ever wanted and everything was going right for her,’ she told the Herald Sun.

Nesi added that her family have buried Ms Bulbul at a cemetery in Turkey, where they stayed since her death. 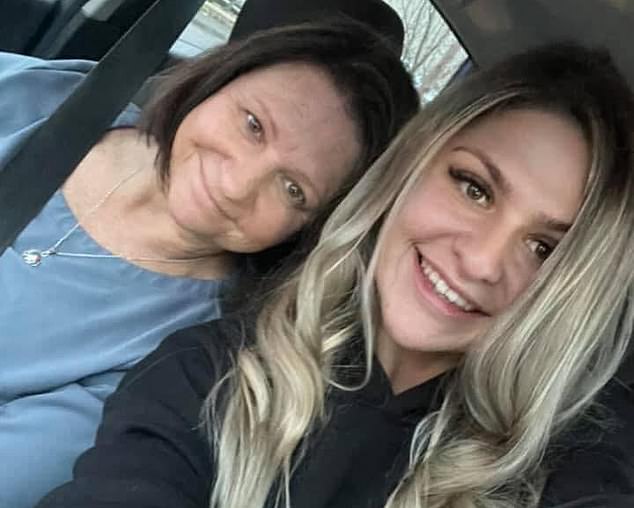 Ms Bulbul was born in Australia but spent most of her childhood in Turkey before her family settled in the Melbourne suburb of Mitcham.

She later studied at Swinburne University and was 10 months into her first job as a lawyer when she died.

‘She loved her job and she was smashing it, she loved working there and recently they told her she was going places,’ Nesi said.

She described Ms Bulbul as an active and witty young woman whose friends ‘meant everything to her’.

Nesi recalled that when the family moved to Australia Ms Bulbul thrived in her new environment and always made her family laugh.

‘Culturally moving to Australia you’ve got to put yourself out there, and she did that, no issues,’ she said.