A Melbourne man has returned from Christmas holidays to find his house ransacked and his dead father’s war medals missing.

The medals – along with army dog tags, jewellery and a large number of electrical items – were taken from the Glenroy home between Christmas Eve and Boxing Day, while homeowner Allan was away.

‘They are just very strong memories of what my father did during the Second World War and the trauma that he experienced as a prisoner of war,’ he told 9NEWS. 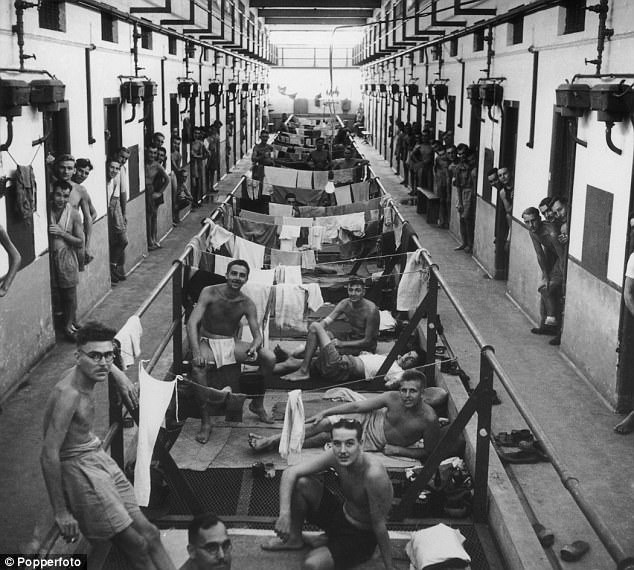 ‘I was distraught to see what had happened to the house, but more traumatic was the fact that his medals were stolen and the likelihood of us recovering them is minimal.’

His father was awarded the medals for his World War II service in the Australian Army, while the dog tags were from his three years as a prisoner of war in the notorious Changi prison complex in Singapore.

‘He never really spoke about (World War II) because it was such a traumatic memory for him,’ Allan said. ‘The medals were one of the things we could hold onto to remember him and what he did for Australia.’

Investigators have described the crime as ‘heartless’, with Victoria Police Senior Constable Regan Oxford warning that the medals are easily identified. 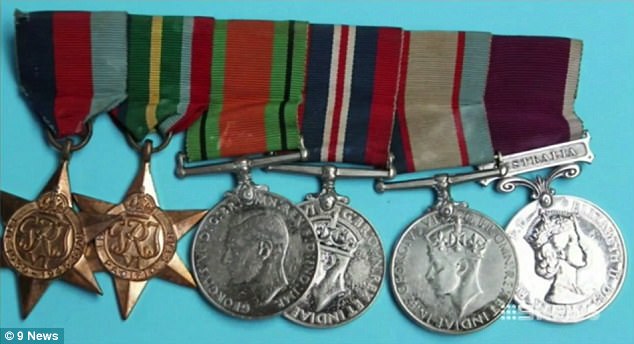 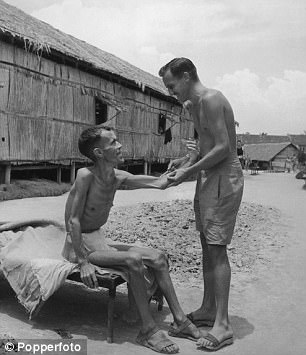 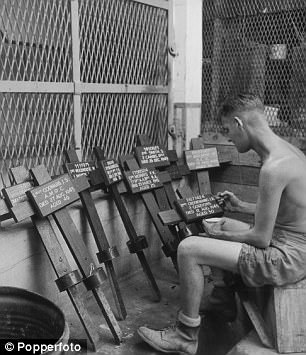 After liberation (left), crosses were made for the 800 prisoners who died in the camp (right)

Detectives have asked for the medals to be dropped off at any police station, saying that there will be no questions asked.

‘There’s no financial value in those items…All its done is ruin Christmas for a family,’ Constable Oxford added.

Police are also appealing for witnesses who saw or heard anything ‘a bit strange or out of the ordinary’ between Christmas Eve and Boxing Day to come forward.

Allan had intended to pass the medals on to his children but fears that he now won’t be able to.

‘I’d like [the thieves] to think about what would happen if they walked back into their palace and memories of their were taken,’ Allan said.

‘I’d like to think they will have some compassion and empathy and that they will return them.’ 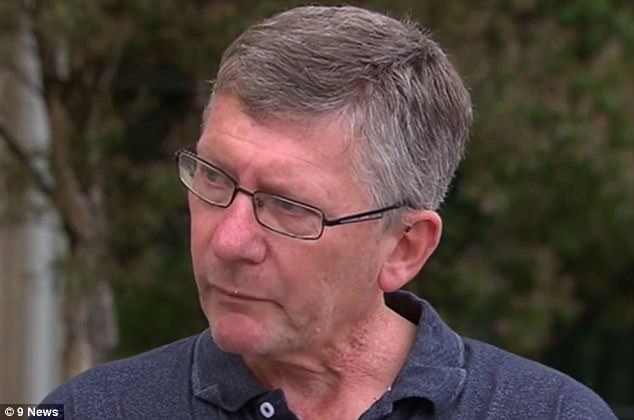 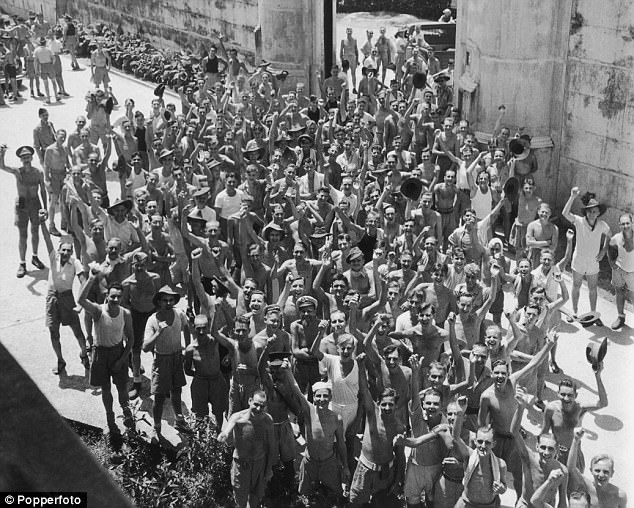