A man has paid for a massage in Melbourne using a fake $100 note emblazoned with bright red and white Chinese symbols.

Police say the man entered the massage store at Springvale about 6.30pm on September 15.

He booked an appointment with the fake note and was handed $60 change and never returned.

Victoria Police on Friday released CCTV footage of the alleged scammer and images of the distinctively fake note, which looked similar to fake $50 notes recently circulating in Tasmania.

The man is Caucasian in appearance and aged about 25-27 years old with a medium build.

He was wearing long cream-coloured pants and a black and white striped shirt.

The incident comes as a timely reminder are urging shop owners to be vigilant as fraudsters attempt to use the fake currency to make purchases. 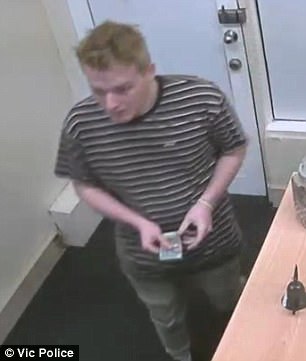 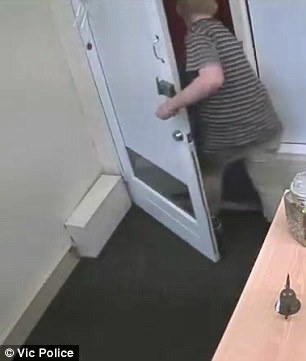 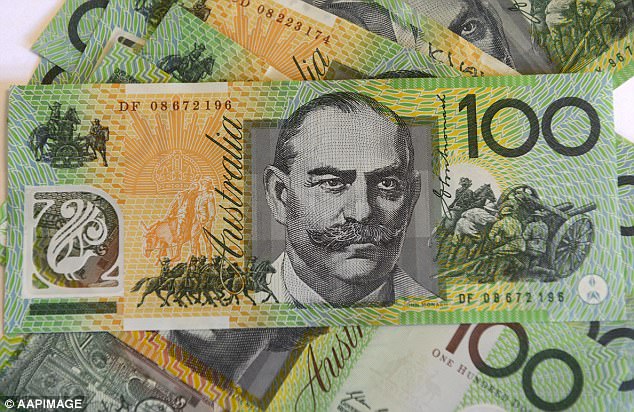