A woman accused of spiking her husband’s dinner with 75 sleeping pills before injecting him with poison has had her case thrown out of court.

The pair had been accused of plotting to kill Stephen Debono – Joanne’s husband and Shannon’s father – at their Gowanbrae home in Melbourne’s north-west last year.

Joanne Debono (right), 55, and her daughter Shannon (left), 20, had been accused of plotting to kill Stephen Debono – Joanne’s husband and Shannon’s father

Police alleged Mrs Debono crushed up temzaepam tablets and mixed them with her husband’s meatball dinner, before watching him devour his favourite meal.

It was alleged she planned to beat Mr Debono with a shovel after he fell asleep, but couldn’t bring herself to do it, according to reports.

She then allegedly injected Mr DeBono with two millilitres of the cocktail before he woke up and asked what she was doing. 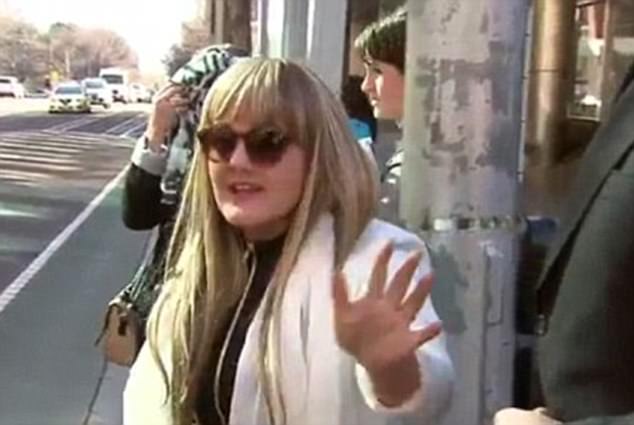 Fearing for their safety, Mrs DeBono and her daughter, then 19, allegedly fled the house and handed themselves into police.

Mrs DeBono and her husband had been together for 25 years, during which time she said she was subjected to continual physical, sexual and emotional abuse.

On Tuesday, the mother and daughter duo embraced before hugging their lawyers outside the court, according to The Age.

It is not known why prosecutors dropped the charges.

The Office of Public Prosecutions declined to comment when contacted by Daily Mail Australia. 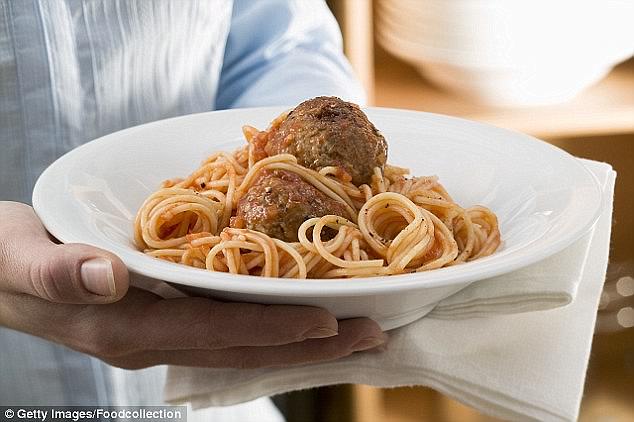