Distraught neighbours who ran to the aid of a toddler run over in a driveway have recounted the horrific moment the little girl’s father picked up her bleeding body and begged them for help.

The one-year-old girl was behind the family’s sedan at an Avondale Heights house in Melbourne’s north-west on Wednesday night when her mother accidentally reversed and struck the child.

While the little girl was undergoing treatment at a Melbourne hospital where she remained in a serious condition on Thursday, next door neighbour Tony recalled the horror in the street the previous night. 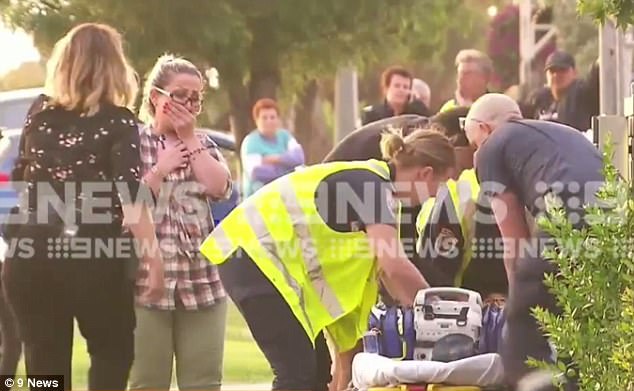 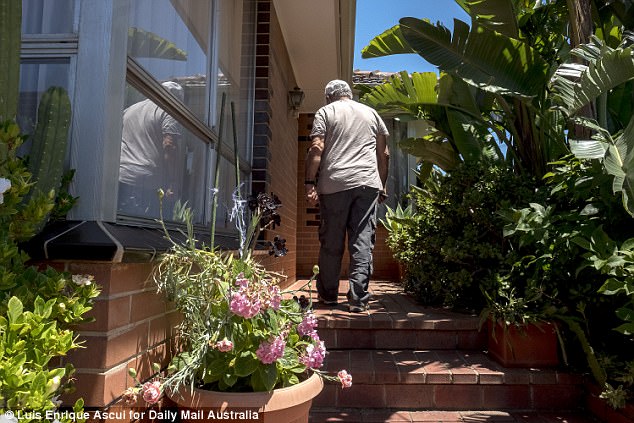 Tony was watching one of his favourite Italian singing shows on TV when he heard the screaming about 8pm. ‘I heard it – somebody went nuts, crazy,’ the grandfather said.

‘I saw the husband with the baby in his hands because he didn’t know what to do… he was running around.’

The mother was screaming and jumping around. ‘She was in a bad way,’ said Tony’s wife Maria. ‘She was beating herself up something bad.’

As the devastated mother wailed ‘I ran her over!’ her frantic husband picked up the girl, who was bleeding from the head, and desperately sought help from neighbours.

A third neighbour opened their front door to find blood dripped over her porch.

One of the girl’s panicked parents had come to the house and was pounding on the door. 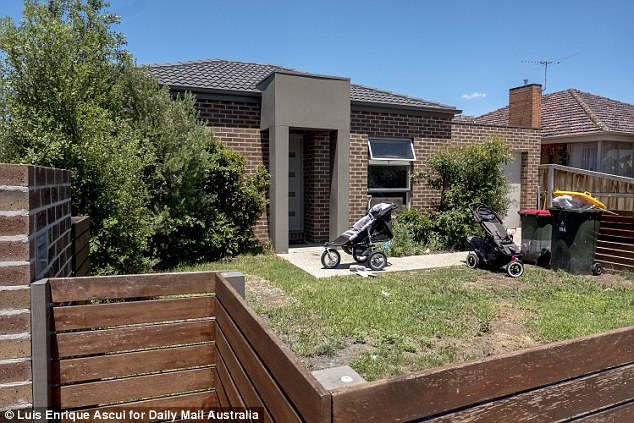 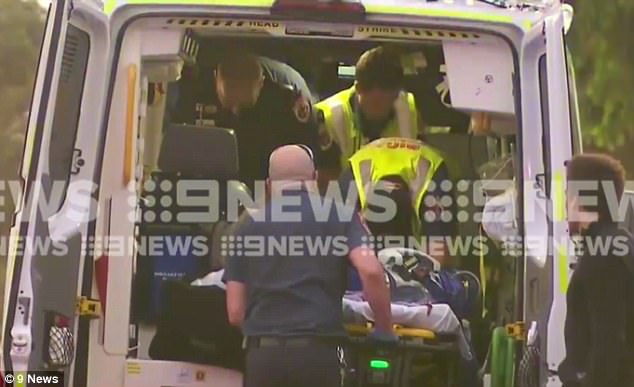 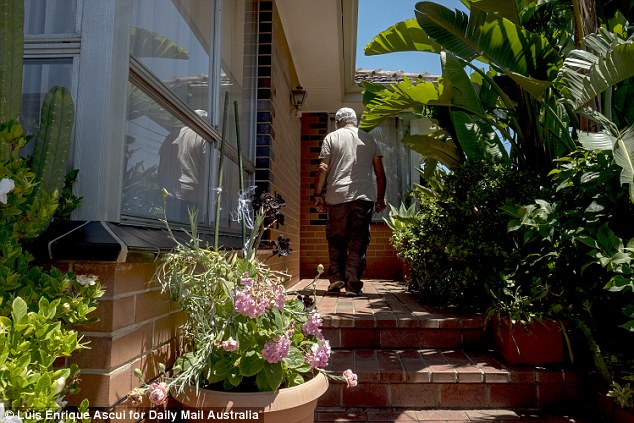 She saw the father carrying the child in his arms.

‘I had blood on my front porch everywhere,’ she said. ‘I thought someone had been shot.’

The father put the child on the ground while neighbours, including a doctor and a nurse, rushed to help.

The couple, described by Tony as ‘nice people’, are understood to be Iranian migrants who have not lived at their tidy two-bedroom home for long.

Police and paramedics rushed to the scene.

Tony and Maria brought the toddler’s older sister inside and gave her coloured markers to draw with.

‘I was trying to keep the little girl occupied,’ Maria said. ‘Everyone was screaming – it was horrible for her. 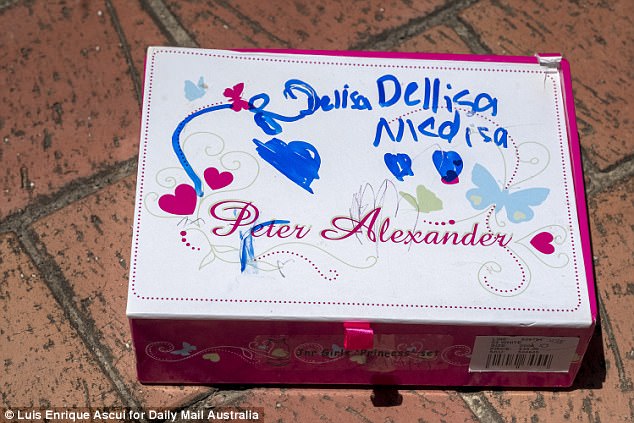 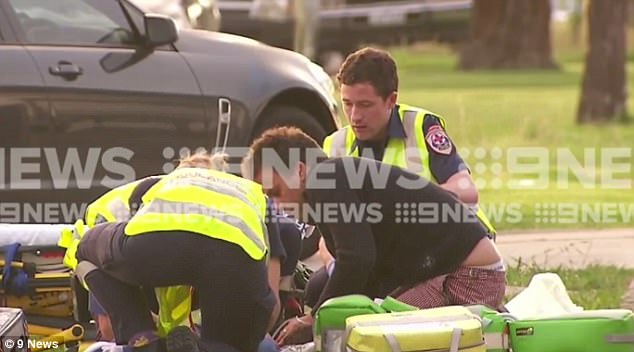 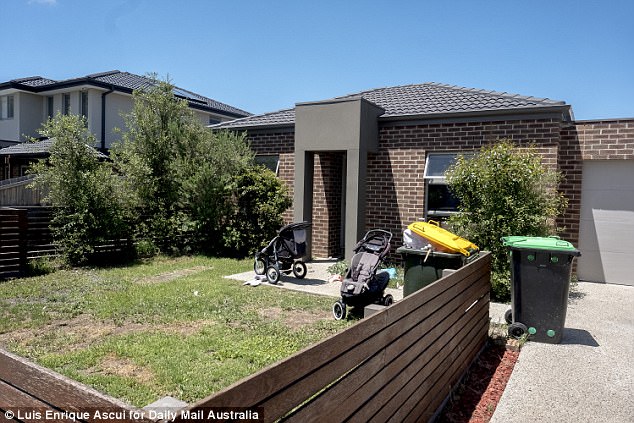 When it was time to leave, the girl wouldn’t let go of Maria’s hand.

‘Sometimes the mother would close the gate and I’d say “don’t worry about it, leave her”.’

On Thursday afternoon, a Royal Children’s Hospital spokeswoman said the child remained in a serious condition. 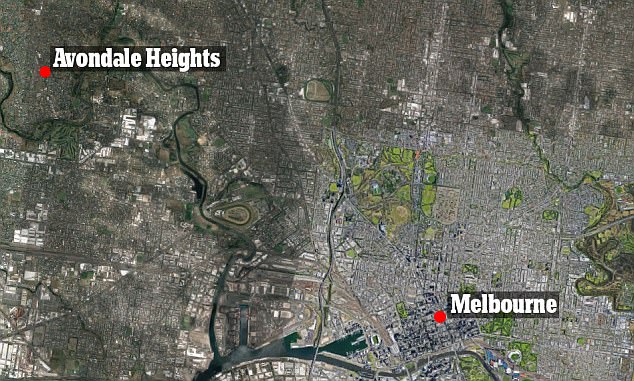 The family’s home was deserted, the windows left open and two prams sat in the front yard.

A Victoria Police spokeswoman said an investigation into the incident was ‘ongoing’.

Meantime, locals are hoping for the best.

‘I had a dream about the little thing last night – I just hope she’s going to be OK, poor thing,’ one neighbour said.

On Wednesday, neighbours revealed hearing the mother hysterically screaming ‘What have I done? She’s so young,’ as she lay on the ground next to the girl. 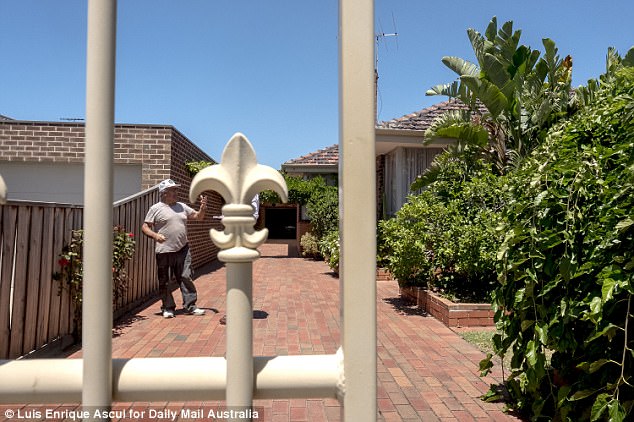