Three people who visited Melborune’s CBD have been hospitalised with Legionnaire’s disease after the outbreak has sent health authorities on a hunt for the infected cooling tower.

The three men, who were all  hospitalised in the same week, are aged between 52 and 73 years and all worked or visited the CBD between February the 6th and 14th.

The three cases have been linked to an area south of Bourke Street, between Queen and Spring Streets. Two of the victims visited Flinders Street Station.

People who have visited the CBD in the last three months and are experiencing flu-like symptoms have been asked to seek medical help.

‘My message to people who have visited the CBD between late January and earlier this month and who may be suffering from pneumonia or flu-like symptoms is to visit their GP who will assess the need for testing for Legionnaires’ disease,’ Victoria’s Deputy Chief Health Officer, Dr Brett Sutton, said in a statement.

‘The Department is continuing to investigate these cases to seek to identify the possible source of their illness.’

Somewhere within the southeast of the CBD a cooling tower is pumping out the bacteria.

Health authorities are working their way through the 100 coolers in the area, sampling and disinffecting each one. 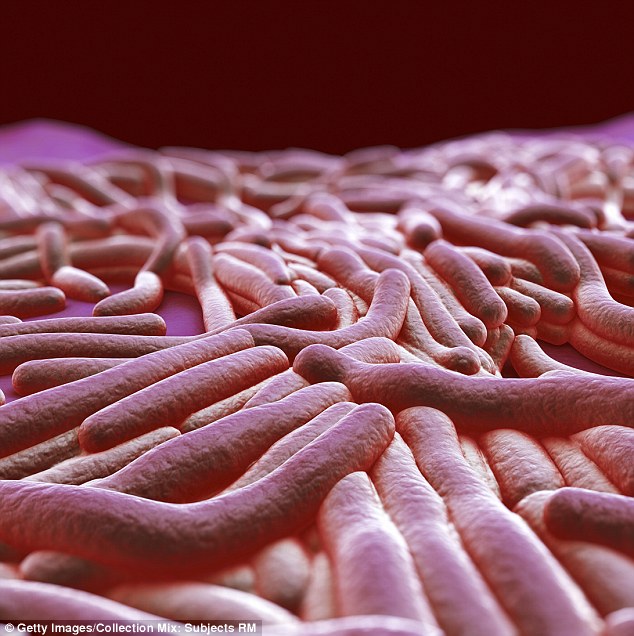 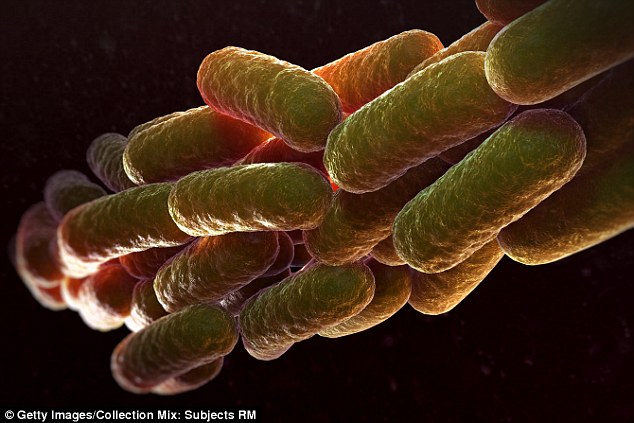 The process of finding the infected tower is expected to go till late next week.

The first symptoms of the disease are non-specific and flu-like. They include headache, fever, chills and muscle pains.

It is contracted by breathing in fine droplets of contaminated water and its onset can come ten days after the initial contact.

The illness rapidly progresses into pneumonia and can be fatal if it goes untreated.

In 2017,  five people were treated in an outbreak again spread by cooling towers in the CBD.

Every year there are between 70 and 80 cases of the disease in Australia.