A mother who attempted a murder-suicide with her disabled son and avoided jail has blamed the disability support system for ‘failing’ them.

Yvette Nichol avoided jail after she attempted to murder her autistic son at their Melbourne home two years ago.

The 60-year-old said she had reached ‘breaking point’ after three decades of care for her son who has autism.

Yvette Nichol, 60, avoided jail time after she attempted to murder her disabled son.She blames the lack of disability support system drove her to ‘breaking point’

She had been the primary carer for her autistic and epileptic son Brett, 34, for all his life until she tried to kill him and herself at their Eltham North home in May 2016.

‘I wasn’t going to let him suffer anymore,’ she told 60 minutes.

Brett had harrowing night terrors, and these had been getting more frequent and severe in the years leading up to the incident.

After writing apologetic letters to her loved ones, she attempted to take her life and that of her son. 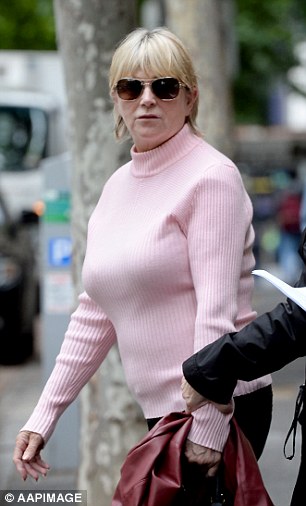 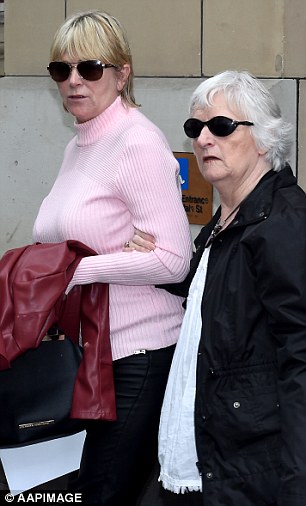 But she woke and so did he, and feeling regretful, called an ambulance.

At the time of the incident, Nichol was badly sleep-deprived and depressed,her lawyer Tim Marsh said.

‘She acted in love, not in anger, hatred or desire to gain,’ Mr Marsh said.

Nichol’s husband had left her about a year earlier and she reached out for help from authorities but wasn’t getting enough.