Men trapped in snow near Moroka in East Gippsland

Two men were rescued after becoming trapped in snow in rural Victoria three days ago, as severe weather warnings continue for much of the state.

The pair were stuck in their vehicles in rough terrain near Moroka in East Gippsland since Saturday and were finally reached on Tuesday night.

It is not clear what the men were doing in the region but it is known to be a popular 4WD spot.

‘They have enough food and provisions but they did the right thing by calling us,’ the SES spokesman said. 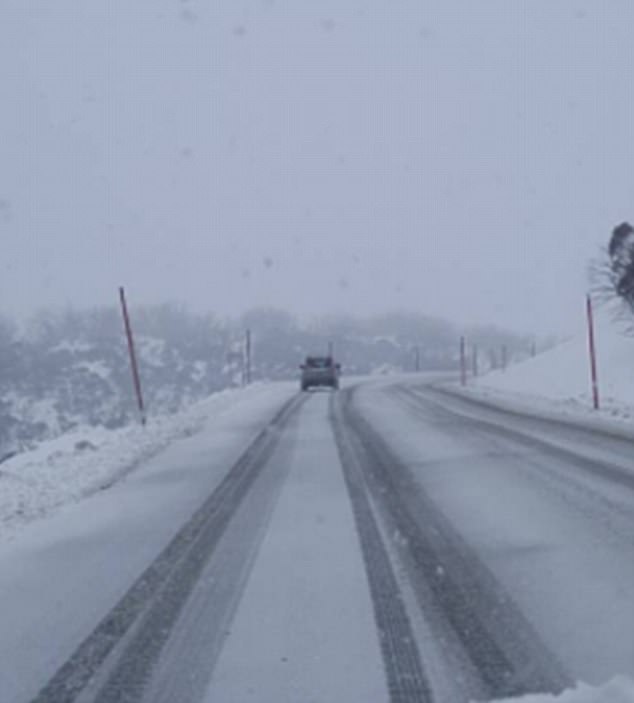 Emergency crews were not expected to reach the pair for hours. The duo are not the only ones to become trapped due to the weather.

Victorian police are warning people to take care in the outdoors after two hikers needed to be rescued on Friday.

They had to be retrieved from Staircase Spur at Mount Bogong after becoming disorientated.

People were continuing to ‘chance their luck’ in environments that could change in an instant with potentially fatal consequences, Emergency Services Management Inspector Paul Hargreaves said.

‘Our people are entering these environments to rescue people who should have heeded the current warnings and considered the risks,’ he said.

Fresh snow has been plentiful in the first days of spring with falls down as low as 300m and alpine resorts getting top-ups of between 10cm and 30cm, a Bureau of Meteorology forecaster said.

‘It’s not what I would call a huge dump but it’s certainly been a steady snow for the past few days, particularly out in the Great Dividing Range,’ senior forecaster Richard Carlyon said. 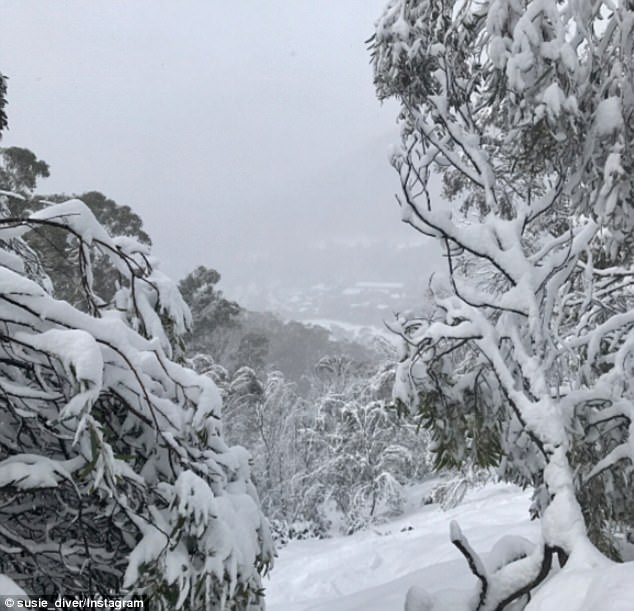 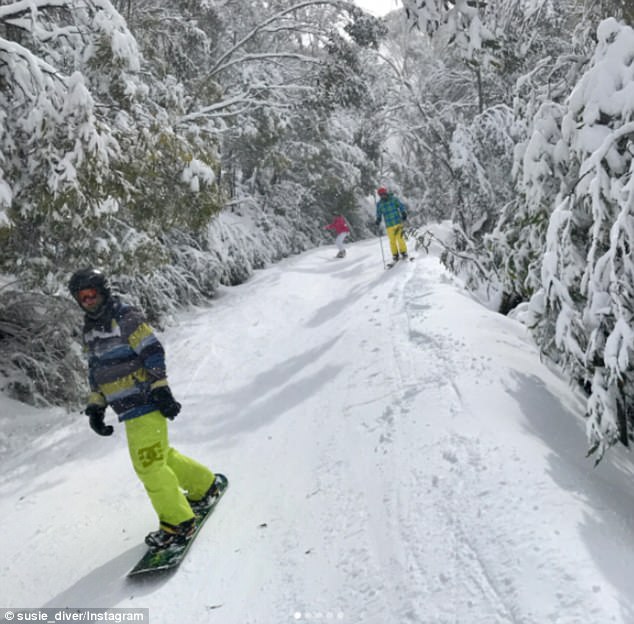 Severe weather warnings remain in place for most of the state and 100km/h wind gusts are predicted along with a risk of avalanches in back country alpine areas.

Areas most likely to be affected by damaging winds include Portland, Warnambool, Colac, Wonthagi and Alpine resorts.

Thunderstorms and showers are also expected for Melbourne and regional centres on Tuesday while high country snowfalls are expected to continue.