A high school teacher is still denying she had an intimate relationship with a 13-year-old student after she was found guilty of sexually assaulting him and ordered to pay more than $1.4 million in compensation.

Nicholas Brockhurst, 39, successfully sued former Toowoomba Grammar English teacher Meredith Rawlings for abusing him when he was boarding at the school between the ages of 13 and 14.

Mr Brockhurst said the pair began their relationship when he was in his first year of high school in 1996, when he was just 13 and Mrs Rawlings was 30.

He was living more than 200km from his parents in Drillham and said he had found Mrs Rawlings ‘very friendly’ during his first year at the school and appreciated that she cared about his schoolwork and progress.

Nicholas Brockhurst (pictured) has sued his former teacher Meredith Rawlings for nearly $1.4 million for sexually abusing him when he was a boarding student at Toowoomba Grammar

During this time Mrs Rawlings offered Mr Brockhurst private tutoring sessions and would often call for him to come to her office over the loudspeaker at lunchtimes or after school.

Mr Brockhurst said he and Mrs Rawlings had grown ‘closer’ by the middle of the year and were ‘getting to know each other’.

He said Mrs Rawlings would give him more attention than other students and write him love letters and songs.

In one letter read to the court, Mrs Rawlings wrote: ‘I’m thinking of you every minute of the day – I go to sleep with you on my mind and wake up the same way.

‘I love you very much. I really love you.’

However, when asked by A Current Affair what the meaning behind her letters was, Mrs Rawlings said it was clear ‘they are not love letters’.

Mrs Rawlings similarly denied writing love songs for the teenager in court, where she claimed she had given Mr Brockhurst the songs to learn on guitar, not in a romantic capacity.

Mr Brockhurst said he didn’t own a guitar while boarding at the school and wasn’t taking lessons.

Their relationship then began to escalate. 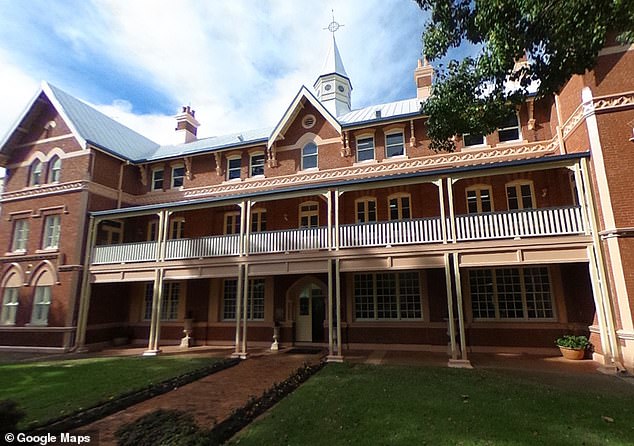 Mr Brockhurst said he would skip dinner to spend extra hours with Mrs Rawlings – often in her car – before the teacher would head home to her husband, a chef who worked late.

‘We were hugging, kissing, things like that at that stage. It was very regular and something not maternal. It clearly meant something to both of us,’ he said.

By 1997 – when Mr Brockhurst was 14 – other students began to notice their strangely close relationship and would call Mr Brockhurst ‘the chosen one’, ‘the special one’, and ‘teacher’s pet’ and reported seeing the pair in ‘compromising positions’ to the school.

Mrs Rawlings was directed by the school to not be alone with Mr Brockhurst but ignored instruction and invited Mr Brockhurst to stay at her house overnight where they had sex for the first time. 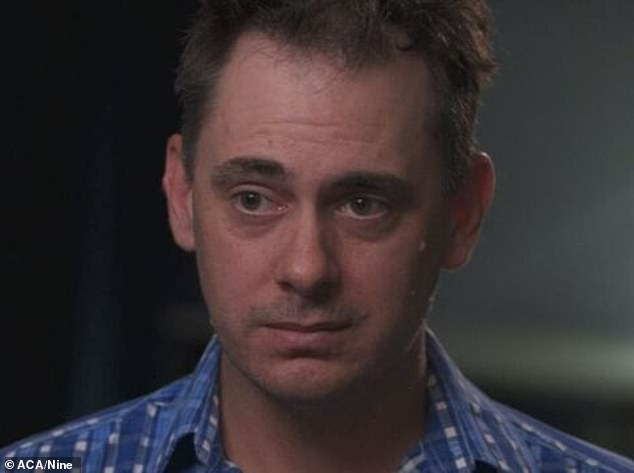 ‘I didn’t know better at the time. I thought it was extremely special that this person was much older than me and we got along so well,’ Mr Brockhurst said.

However Mrs Rawlings denies the pair were ever intimate.

‘Do you know how horrendous it was to listen to Nick Brockhurst talking about these allegations. It’s unbelievable, it’s so stressful especially when you know he’s sitting there and he’s not telling the truth,’ she said.

Later that year Mr Brockhurst’s parents found some of the love letters written by Mrs Rawlings to their teenage son and reported it to the school.

Mr Brockhurst said Mrs Rawlings ‘vanished into thin air’ and said he was ‘devastated’ by her disappearance. 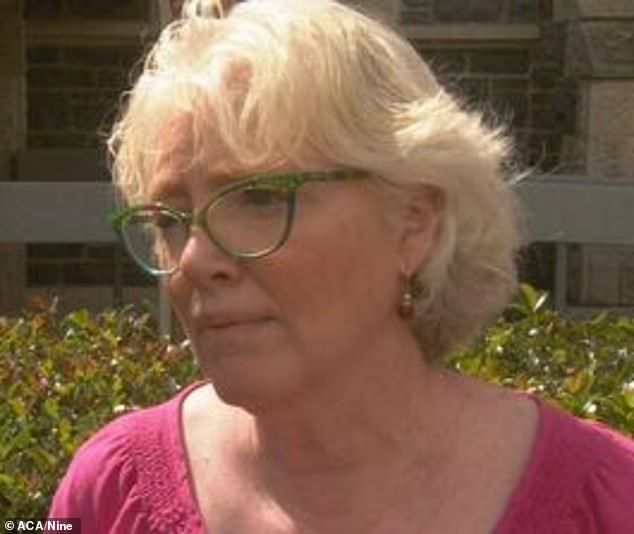 He said he has suffered from financial loss and depression while struggling to recover from the relationship and successfully sued Mrs Rawlings for $1,456,524 in August, 2021 – some 24 years after Mrs Rawlings left the school.

Mrs Rawlings told A Current Affair she didn’t appeal the decision because she doesn’t have the money to pursue the case.

Mrs Rawlings has since filed for bankruptcy and said she can’t afford to pay Mr Brockhurst’s compensation bill, despite partially owning a popular restaurant and two properties in Toowoomba.

However Mr Brockhurst said he wasn’t chasing compensation and that he sued Mrs Rawlings because her actions had ‘nearly destroyed’ his life and that it was ‘about telling Australia or the world, this is what happened to me’.