Meryl Streep slams Weinstein´s lawyers use of name in suit

Meryl Streep has struck out at Harvey Weinstein’s lawyers for using her name in an attempt to get a class action lawsuit against the disgraced movie mogul dismissed.

The triple Oscar-winning actress said their action was ‘pathetic and exploitative’ after they cited her saying was never harassed by the producer in an attempt to shut the case down.

The lawyers were on Tuesday responding to six women suing Weinstein and the ‘Weinstein Sexual Enterprise’, which they say includes his brother Bob and a studio they co-founded, The Weinstein Company. 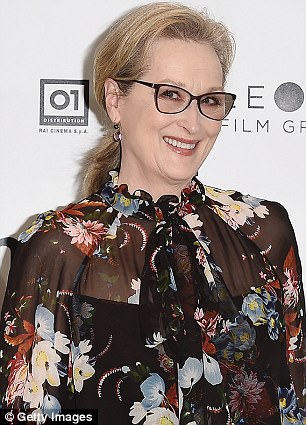 In a statement, Streep said: ‘Harvey Weinstein’s attorneys use of my (true) statement — that he was not sexually transgressive or physically abusive in our business relationship — as evidence that he was not abusive with many OTHER women is pathetic and exploitative.

‘The criminal actions he is accused of conducting on the bodies of these women are his responsibility, and if there is any justice left in the system he will pay for them — regardless of how many good movies, made by many good people, Harvey was lucky enough to have acquired or financed.’

While the lawyers did not go as far as to say Streep’s comment was evidence he was not abusive to others, they did argue the case should be dismissed because it is ‘fatally overbroad’ and would include all women he has ever met.

Lawyers Phyllis Kupferstein and Mary E. Flynn wrote this would include actresses such as Streep and Jennifer Lawrence who have not made allegations of sexual misconduct.

They pointed to Streep saying Weinstein had always been respectful with her during their collaborations in a statement to the press.

They did not mention that Streep also praised the ‘heroes’ who made allegations about his behaviour, which she said was ‘inexcusable’ and an ‘abuse of power’. 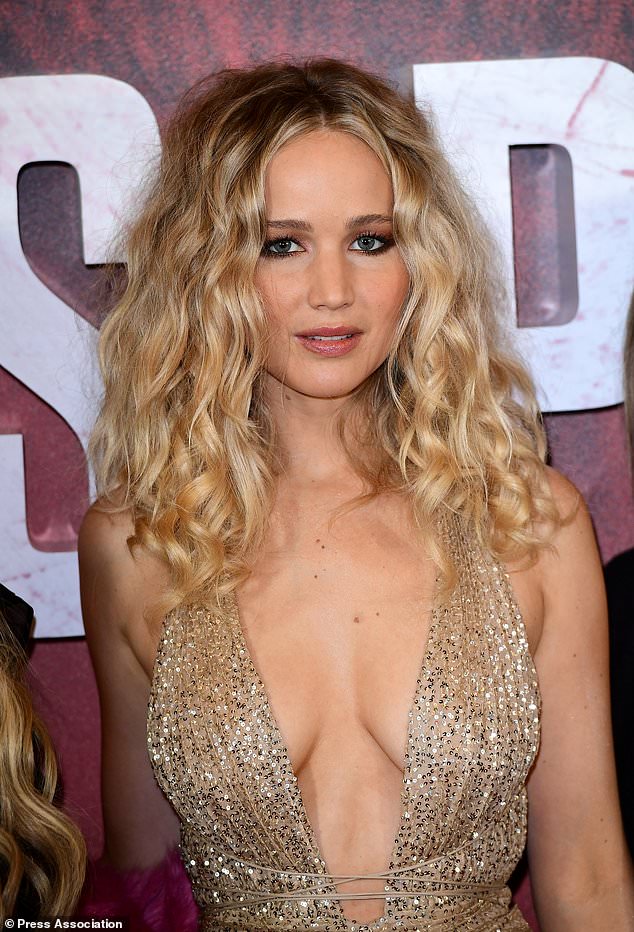 The lawyers also pointed to Lawrence saying in an interview that Weinstein ‘had only ever been nice to me’.

They did not mention her adding: ‘Except for the moments that he wasn’t, and then I called him an asshole.’

The lawyers also tried to undermine claims by saying Gwyneth Paltrow went on to work with the powerful mogul again after he allegedly harassed her.

They were arguing against the New York lawsuit claiming the statute of limitation on allegations do not not apply because the accusers were allegedly under duress not to make the claims earlier.

‘Paltrow was not so offended that she refused to work with Weinstein again, nor did her career suffer as a result of her rebuffing his alleged advances,’ the lawyers wrote.

Weinstein, 65, has been accused of sexual harassment and assault by dozens of women. He denies all allegations of non-consensual sex.