While Barcelona have so far dominated La Liga and are set to finish top of their Champions League group, Lionel Messi has tipped Manchester City and Paris Saint-Germain as favourites for European glory.

Messi claimed his fourth European Golden Shoe on Friday in reward for his  37 La Liga goals last season, but while he continues to lead the way in European football, the Argentinian star claimed Barcelona do not.

But like City and PSG, aside from their Spanish super cup defeat by Real Madrid, Barcelona have boasted an undefeated record in all competitions and raced into poll position of their respective domestic league.

But, according to Spanish newspaper Marca, while Messi and co have been ruthless so far this season, the Argentinian has favoured Barcelona’s rivals to be crowned European champions come the end of the season.

‘City is one of the strongest teams at the moment together with PSG,’ he said.

‘So far, they have been the two teams that have shown themselves to be favourites, but this is a very long and tough competition.’

Barcelona have scored six goals less than City domestically and in Europe, with Pep Guardiola’s side also favourites for the Premier League title. 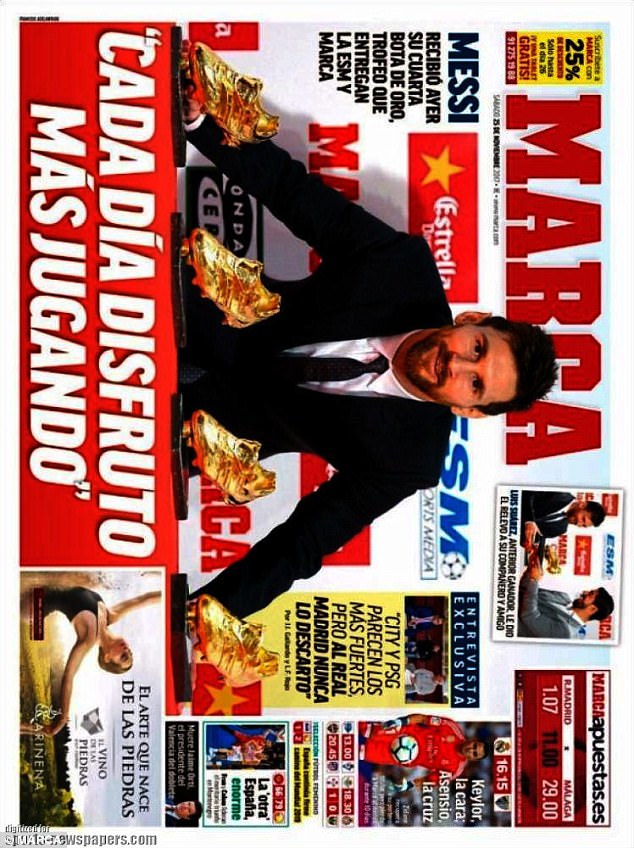 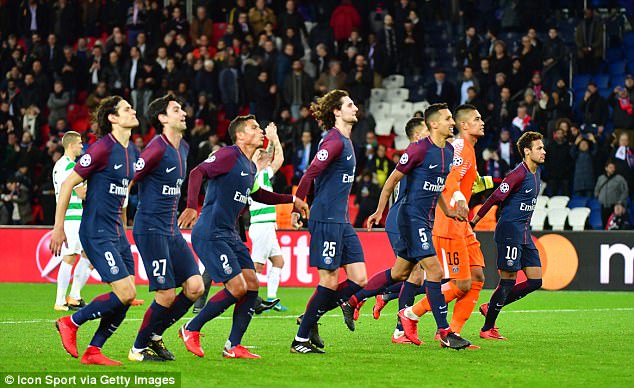 However, while City and Barcelona share very similar records, their PSG are playing are whole different ballgame, having won all five of their opening group games and scoring 24 goals – a Champions League record.

With the for-mentioned clubs all the talk across the continent, Real are making the headlines for all the wrong reasons as Zinedine Zidane’s side endure a rare goal drought with Cristiano Ronaldo and Karim Benzema misfiring in the Madrid attack. 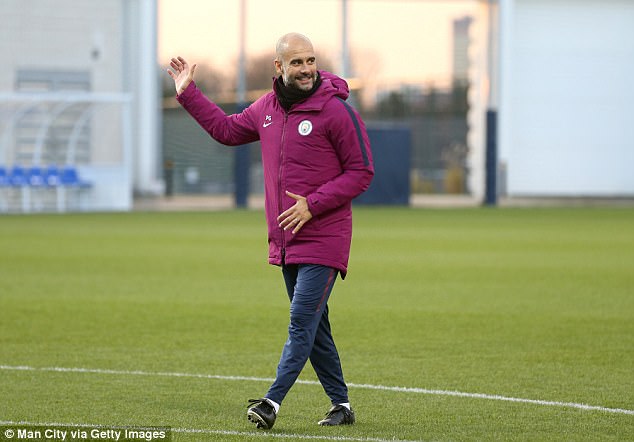 PSG IN A LEAGUE OF THEIR OWN

Real have been reduced to a second-place finish in group H – behind Tottenham – but Messi refused to rule out the holders and champions of the past two seasons.

‘I never rule out Madrid because although they’re not having the results that everyone expects, I have no doubt that in the end they will be fighting for everything, as they do every year,’ Messi added.

‘Bayern is another big team that will also be there at the end, but it’s true that today City and PSG are the best.’ 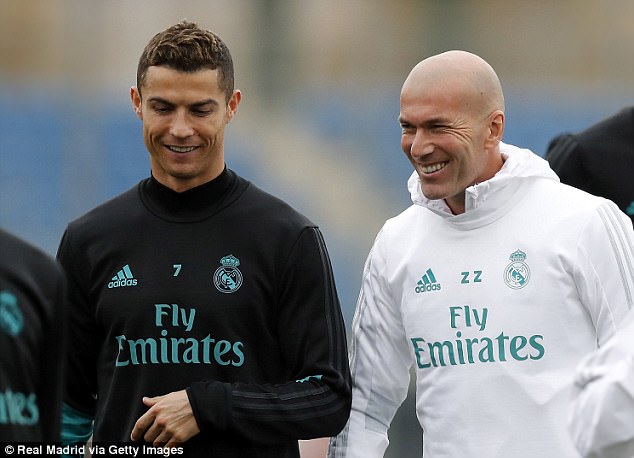