US President Donald Trump and Mexican President Enrique Pena Nieto postponed plans for the Mexican leader’s first visit to the White House, after a testy phone call involving Trump’s push for a border wall, a senior US official said on Saturday.

‘The two leaders agreed now was not the immediate right time for a visit but that they would have their teams continue to talk and work together,’ the official said.

Mexican officials had been talking about a summit between Trump and Pena Nieto in the next few weeks, without specifying when.

The two leaders spoke for about 50 minutes on Tuesday, according to the Washington Post, which first reported the delay earlier on Saturday 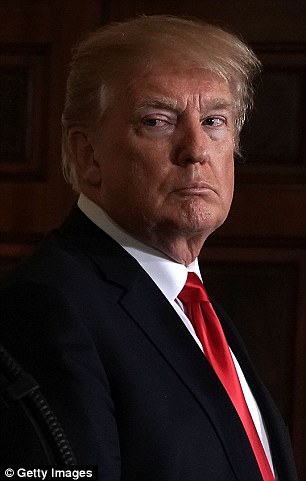 But the discussion led to an impasse when Trump would not agree to publicly affirm Mexico’s position that it would not fund construction of the wall along the US-Mexico border.

A Mexican official said Trump lost his temper during the conversation, the newspaper reported.

But it said US officials described Trump as frustrated and exasperated, because he believed it was unreasonable for Pena Nieto to want him to back off his campaign promise of forcing Mexico to pay for the wall.

Mexico´s foreign ministry said it had nothing to say about the call, other than a statement on Tuesday that said Trump had expressed condolences for a helicopter crash in Mexico and both sides had committed to advancing the bilateral agenda of trade, migration and security. 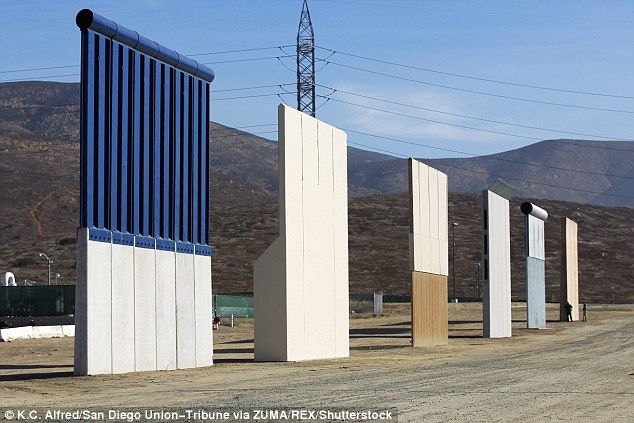 Trump asked Congress for $23 billion for border security, most of it for building the wall, but he has also said the US could recoup the cost through tariffs or taxes on remittances to Mexico

The wall, a key item for Trump’s political base of supporters, has become a sticking point in talks to keep alive a federal program that protects from deportation young people who were brought to the United States illegally as children.

In his latest budget proposal to Congress, Trump requested $23 billion for border security, most of it for building the wall.

Pena Nieto, who met Trump in July on the sidelines of a G20 summit, canceled an earlier meeting after Trump threatened to impose a tax on Mexican imports to pay for the wall.

Trump also met the Mexican president once during the 2016 election campaign.