A second Mexican YouTuber has been killed in less than two months.

This time the victim is 36-year-old Pamela Montenegro del Real, best known as Nana Pelucas, who was gunned down by two men Monday evening in the beach resort of Acapulco, the local police reported.

According to local press, Montenegro was shot at her own restaurant, Todos los Santos, in the Costa Azul area of Acapulco.

Montenegro had a channel on YouTube, called El Sillón Tv, on which she used to interview public officials and voice her political positions. Her assailants fled the scene and a motive has not yet been determined. However, local media reported that Montenegro could have been assassinated by drug cartels because of her social media content.

In the past, the video blogger has been accused of working as a government informant and being the administrator for an Acapulco forum which made anonymous accusations against alleged gang members fighting for control of the city.

She also moonlighted as a second character on YouTube, Pamika Montenegro, and offered up her beauty tips. 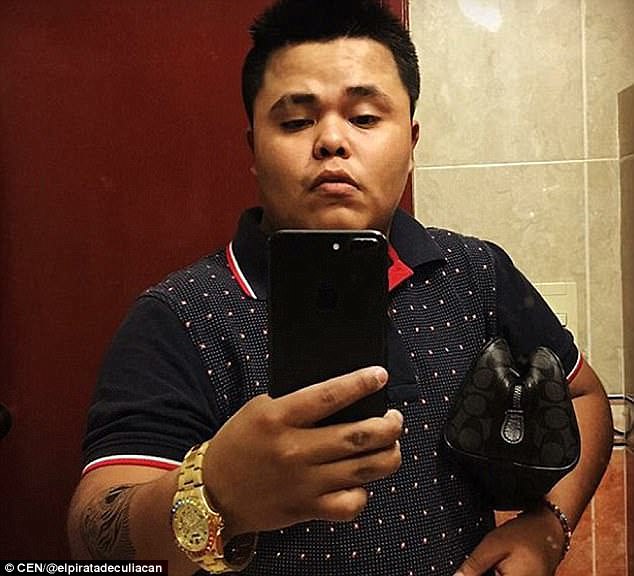 In late December, a teenage YouTuber who insulted a notorious drug lord was shot dead. On his video, a drunk 17-year-old Juan Luis Lagunas Rosales is heard saying ‘El Mencho can suck my d**k’ to Nemesio Ocegera Cervantes. The drug lord known as “El Mencho,” one of Mexico’s most dangerous, is the leader of the New Generation Cartel in Jalisco.

Acapulco, where the latest slain YouTuber lived, used to be a popular vacation spot for the jet set in the 1950s and 60s, but has long since become an increasingly dangerous place due to drug activity. Guerrero, the state in which Acapulco is located, is one of five on the U.S. Department of State’s “Do not travel to” list “due to crime.”

According to Semáforo Delictivo, and NGO that keeps track of crime statistics, there were 204 murders in Guerrero in December 2017, a 5% increase from a year earlier and 21% higher than the country’s medium.