MH370 theory that pilot downed aircraft in murder-suicide is ‘absurd’

An aviation expert has refuted recent claims made on an Australian television program that the MH370 pilot ‘deliberately’ brought down the plane in a murder-suicide.

The flight vanished en route to Beijing from Kuala Lumpur on March 8, 2014, with 239 people on board. The wreckage has never been found and the search by a U.S. firm will end next Tuesday.

A panel of experts features on a recent episode of 60 Minutes said they believe pilot captain Zaharie Amad Shah brought down the plane on purpose.

The theories have since been questioned by search director Peter Foley and aviation and travel journalist Christine Negroni.

On a recent 60 Minutes episode, a panel of experts revealed where they thought the pilotZaharie Amad Shah (pictured) brought down the plane 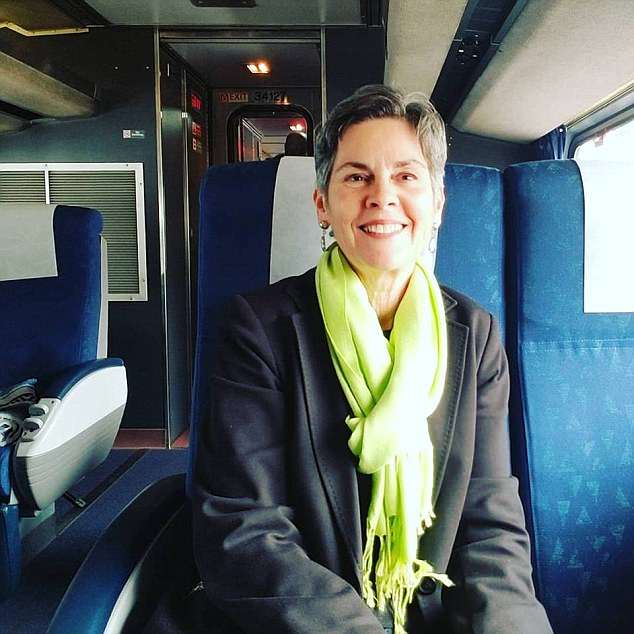 Christine Negroni (pictured) described the conclusions as ‘preposterous’ and ‘absurd’

Panelists said Mr Shah flew over his hometown of Penang for an ’emotional goodbye’ before ditching the plane in the Southern Indian Ocean.

The theories have since been questioned by search director Peter Foley, who coordinated the search on Malaysia’s behalf and renowned aviation author Christine Negroni, who wrote ‘The Crash Detectives’, a bestseller which details famous air disasters. 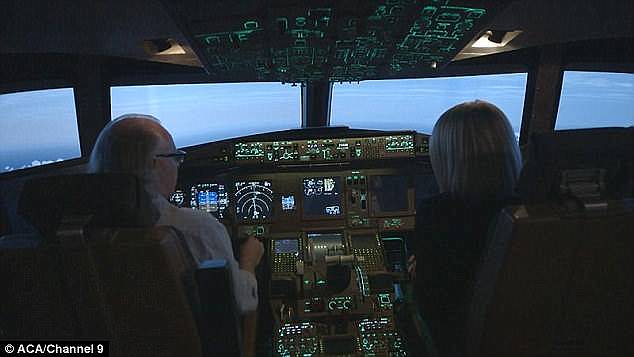 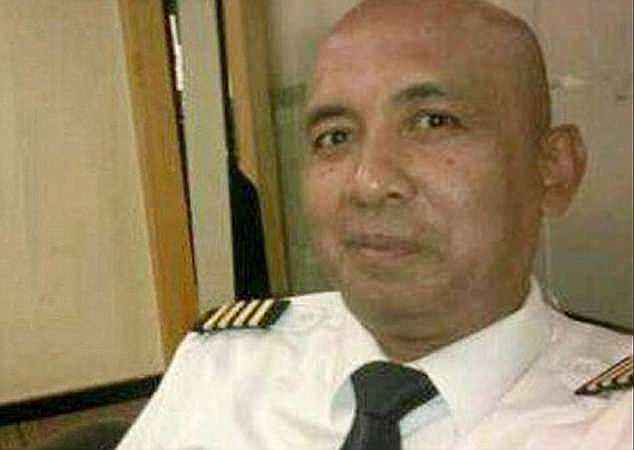 On a post on her website, Ms Negroni was scathing of the recent 60 Minutes episode, where she described the conclusions as ‘preposterous’ and ‘absurd’.

‘Ladies and gents, thanks to 60 Minutes, pilots Vance and Hardy are in the cockpit. They’ve fuelled up with alternative facts and are taking us on a flight to the absurd,’ she posted on her website.

‘Will we ever return from this remote region of reality? Stay tuned.’

She also accused the show of airing ‘far-fetched’ and ‘hokum’ details.

‘The 60 Minutes’ program is the worst sort of journalism; a grinding hour of stitching scraps of information some true, some made up, to create a story that vilifies a pilot and to what end,’ Ms Negroni wrote.

‘It’s hangar talk given lift by Channel 9 which selected panelists who share a common viewpoint as well as a sometimes ill-informed understanding of the facts. News organizations around the world – including those whose that should know better have further elevated the preposterous conclusions in the 60 Minutes program by repeating the claims on their own sites.’

Negroni claims there is no evidence to back up the alternative theories.

‘By contrast, in The Crash Detectives, I suggest that a rapid decompression of the aircraft rendered the pilots partially hypoxia and therefore incapable of making sensible decisions,’ she posted.

‘One or both of the men on the flight deck then inadvertently flew the aeroplane off course until they succumbed. The plane flew on until it ran out of fuel in the South Indian Ocean.’ 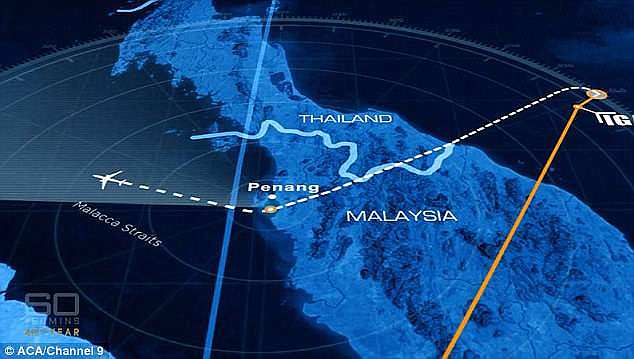 No sign of the plane was found in a 120,000 square kilometre sea search zone and the Australian-led hunt, the largest in aviation history 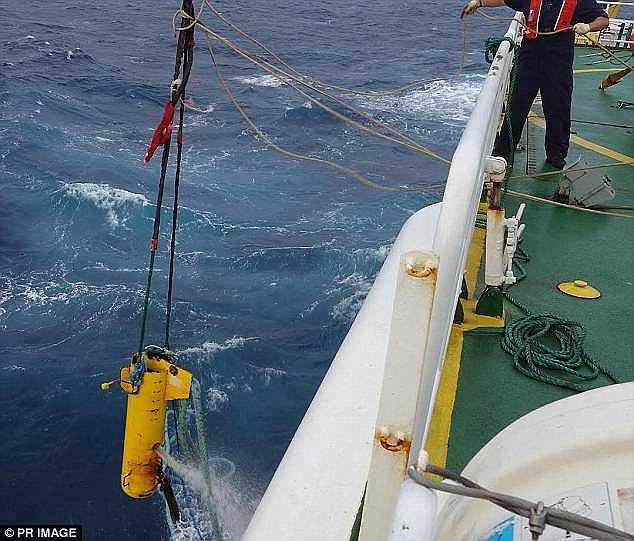 The hunt restarted in January, with a research vessel deploying eight high-tech drones to scour the seabed

Her views were supported by Mr Foley, who was quizzed by a Senate committee on Mr Vance’s new book.

Foley pointed to evidence that the plane was not under anyone’s control when it hit the water.

He said analysis of the satellite transmissions of the flight’s final moments showed the jet was in a fast and accelerating descent at the end.

Debris from within the plane’s interior found washed up on the west coast of the Indian Ocean suggested significant energy on impact, Foley said.

Foley said an analysis at the bureau’s headquarters in Canberra of the second flap found on the island of Pemba, off the coast of Tanzania, in June 2016 determined it was ‘probably not deployed.’

Foley said his bureau could not conclude that the flaperon had lost its trailing edge because it was deployed when the plane hit the water.

While the bureau has not said who had initially flown the plane off course, Foley said ‘it’s absolutely evident’ that someone had, ruling out some mechanical or electrical malfunction.

Foley said he still hopes the search will succeed

‘If they’re not, of course, that would be a great sadness for all of us,’ he said.