‘Tell your sons animal cruelty is now a crime’: Mia Farrow shares photo of Don Jnr and Eric holding a dead leopard after their father signed a law making animal cruelty a felony

Just hours after Donald Trump signed a new law on animal cruelty, actress and activist Mia Farrow shared a photograph of Eric and Donald Jnr holding a dead leopard during a hunt.

Farrow, a vocal critic of the President, wrote to him on Twitter along with the photo, saying: ‘Tell your sons that animal cruelty is now a crime.’

Trump has just signed the Preventing Animal Cruelty and Torture Act which outlaws abusive behavior towards animals and makes it a federal crime. 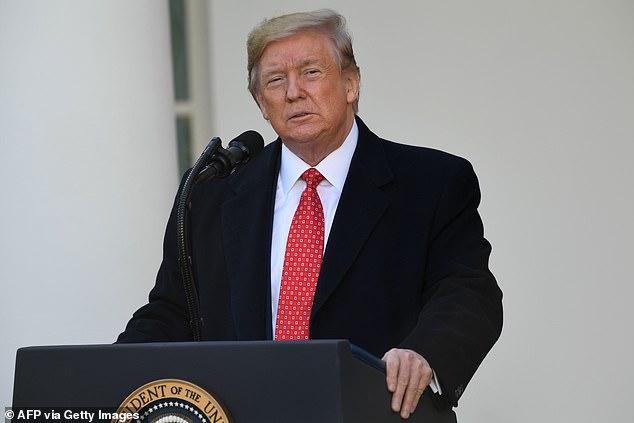 But the photo of the smiling brothers hoisting the leopard during a hunt in 2011 in Zimbabwe was widely circulated afterwards.

In 2012, it was revealed that the Trump brothers had killed other animals while hunting including an elephant, a water buffalo, kudu, civet cat and a crocodile hanging from a noose in the tree, The Independent reported.

In one photo, Donald Jnr is seen holding up an elephant’s tail which he had removed with a knife.

After the photos were released in 2012, PETA said the animals ‘deserve better than to be killed and hacked apart for two young millionaires’ grisly photo opportunity’.

On Twitter, Donald Jnr replied: ‘I’m not going to run and hide because the crazies don’t like me.’ 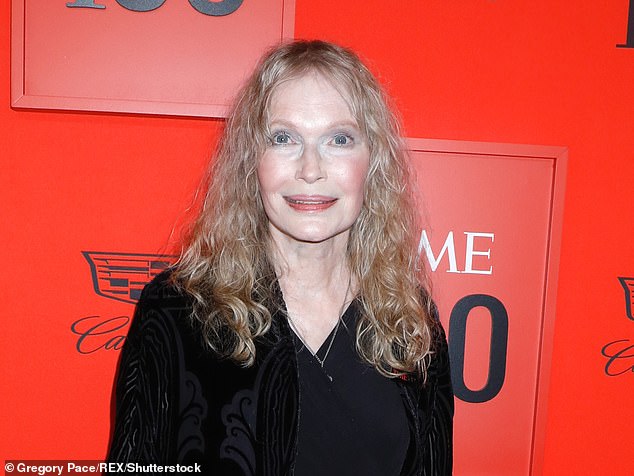 In tweets which he has since deleted, he said: ‘Not a PR move I didn’t give the pics but I have no shame about them either. I HUNT & EAT game. I AM A HUNTER I don’t hide from that.’

The new law signed by President Trump has a maximum penalty of fines and seven years in prison.

President Trump said the bill would stop people from sharing footage of animal cruelty. ‘It is important that we combat these heinous and sadistic acts of cruelty,’ he said.

He has previously called big game hunting a ‘horror show’ despite his sons partaking in it and despite forming an advisory board which consists of people who support hunting threatened species.

The Wildlife Conservation Council believes that hunts are helpful in conservation efforts abroad.