A former lawyer for the Miami Heat is suing the NBA team, claiming they violated the US Family and Medical Leave Act after they fired her for taking maternity leave.

Vared Yakovee, who began working with the Heat in 2015, filed the lawsuit in federal court last week, seeking an excess of $75,000 in damages and demanding her job back.

According to her claim, Yakovee was approved to become an adoptive parent in the fall of 2018, and learned that she had been selected to adopt a newborn baby in July 2019.

Upon hearing the news, Yakovee allegedly informed her supervisor that she would need to take ‘immediate parental leave’.

The supervisor – Executive Vice President and General Counsel Raquel Libman -allegedly voiced her displeasure about the situation to Yakovee, as well as other Miami Heat employees and outside counsel.

In spite of such complaints, Yakovee took her entitled 12 weeks leave after adopting her newborn baby.

Vared Yakovee, who began working with the Heat in 2015, filed the lawsuit in federal court last week, seeking an excess of $75,000 in damages and demanding her job back 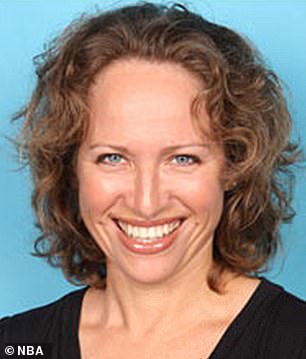 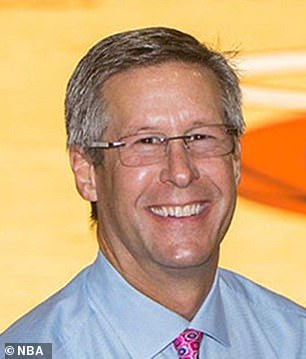 Yakovee alleges she was harassed by her supervisor Raquel Libman (left), before she was terminated by president of the Heat’s business operations, Eric Woolworth (right)

The suit states that the new mom repeatedly volunteered to come back into the office during the course of her leave to ‘ensure she had transitioned matters in an organized and effective manner, and to address any other matter of importance’.

Libman is accused of knocking her back on all occasions.

When she returned to work following her parental leave, Yakovee claims she was treated with ‘with disdain and hostility’ by Libman.

Accusing Libman of harassment, Yakovee claims the supervisor ‘berated’ her, made ‘snide remarks’, badmouthed her to colleagues, cancelled meetings and unfairly criticized her work.

Libman also reportedly ‘complained about her FMLA leave not only privately, but also publicly in group meetings and on group email correspondence’.

Yakovee took the issue to the president of the Heat’s business operations, Eric Woolworth, and requested a ‘neutral investigator’ to sort out the problem. He declined. 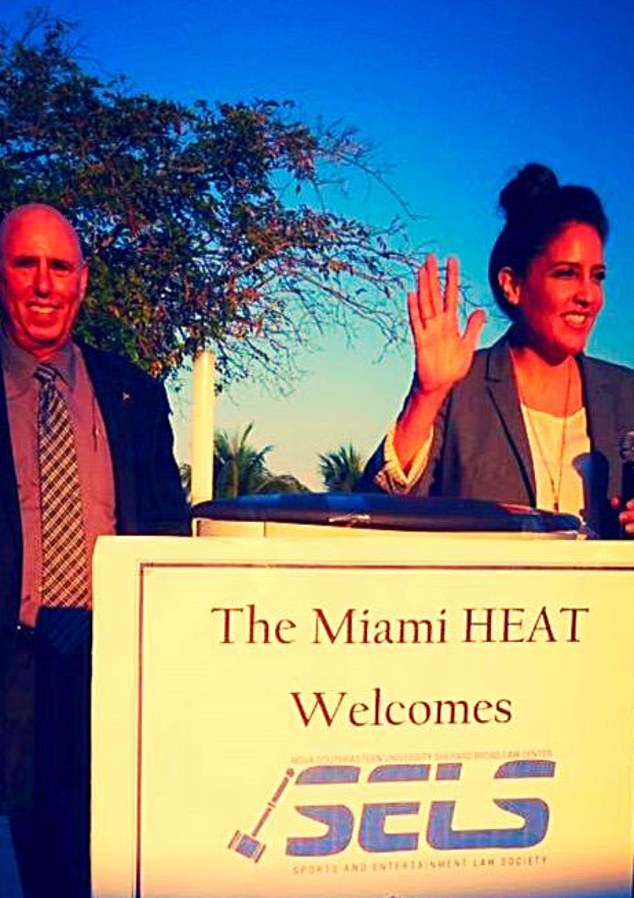 Yakovee (pictured)  began working with the Heat in 2015 and never took a sick day prior to December 2019. She also received annual bonuses for her good work with the company 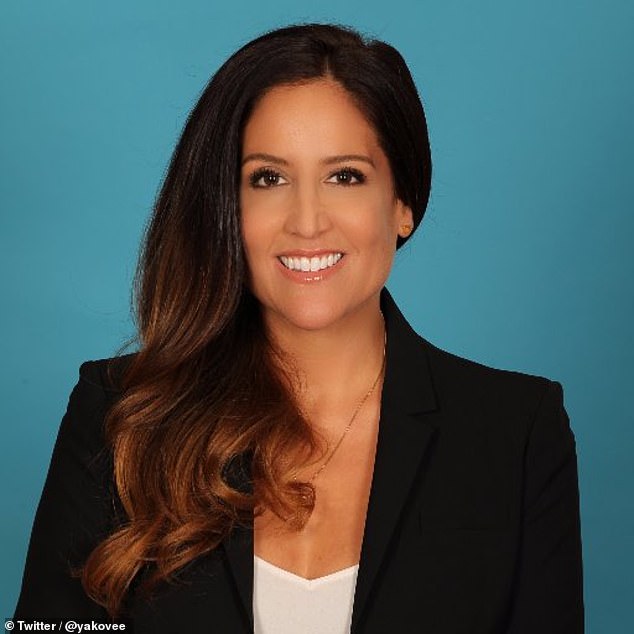 On December 17 – two months after she returned to work – Yakovee requested a sick day in order to take her baby to the doctor. Her claim states that she had ‘never taken a single sick day in her entire tenure with the Miami Heat’.

Upon returning to the office after taking half a day off, Woolworth called Yakovee into his office to tell her she was fired, and that she needed to leave immediately.

She says she subsequently received a text message from the Heat’s outside counsel encouraging her ‘to immediately execute a non-negotiable, ‘take-it-or-leave-it’ General Release and Severance Agreement which would have her waive all of her rights in exchange for monetary compensation.’ She declined the offer.

Yakovee is now demanding her case be heard by a jury, claiming that she won’t have the Heat ‘buy her silence’.

The Heat have not released a public statement in relation to the lawsuit.

DailyMail.com has reached out to the NBA team’s communication department for comment. 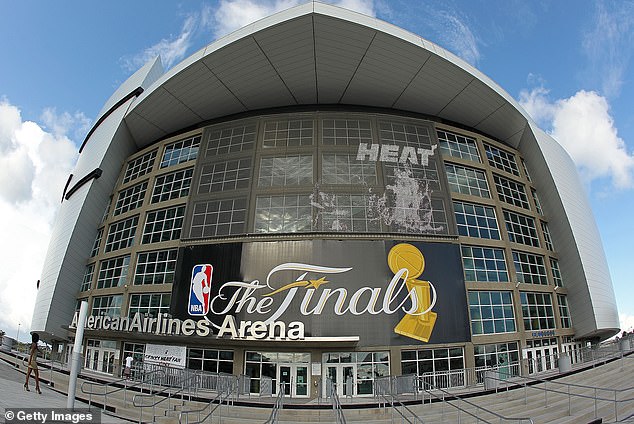