Sex fetish club owner, 52, is found guilty of strangling his former roommate, 21, to death because he was angry she moved out

A Florida sex fetish club owner was convicted of murdering his former roommate after the jury saw a video of him dumping her body on the side of the road.

Moya, who ran the Hammer & Nails club in Wynwood – a neighborhood in Miami – allegedly met Moreno, a car dealership worker, on Craigslist.

The Herald reported that Moya will be sentenced on July 19 and could face life in prison.

According to The Herald, Moya lied to Moreno and told her he was a 37-year-old wealthy Brazilian businessman.

He was allegedly angry when she moved out.

Moreno’s body was discovered on the side of a road in December 2018.

Investigators initially believed her death was due to a drug overdose before an autopsy confirmed she had been strangled. 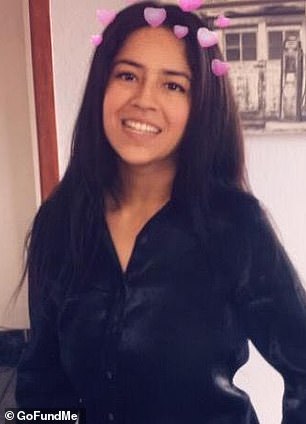 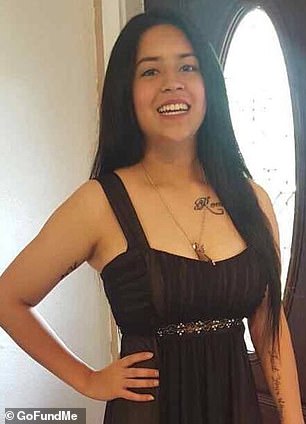 Moya, a sex fetish club owner in Miami, Florida, met Moreno(left and right) on Craigslist and told her he was a 37-year-old wealthy Brazilian businessman. They were roommates for a short time, but Moya was reportedly angry when she moved out 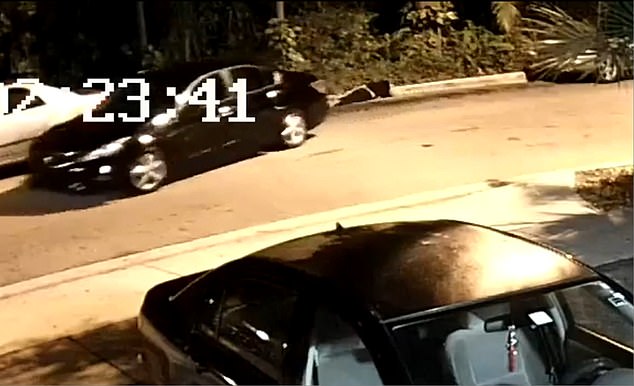 When Moya was questioned by detectives, he said that she demanded money before asking him to drop her off in The Roads neighborhood.

He alleged that Moreno got into the car of someone he didn’t know and they drove away.

But, at trial, prosecutors had surveillance footage – shown to jurors – of Moya driving her Honda Accord, dumping her body, and speeding away.

At trial, prosecutors presented additional evidence including toll records and Google searches about how to disable a car’s GPS.

In a 2016 profile in the Miami New Times, the club was described as a ‘dungeon’ that contained cages, electric-shock equipment and a coffin. 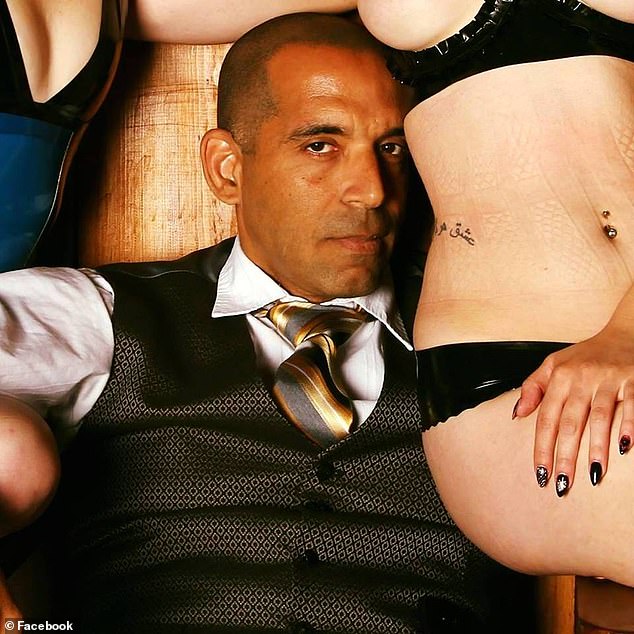 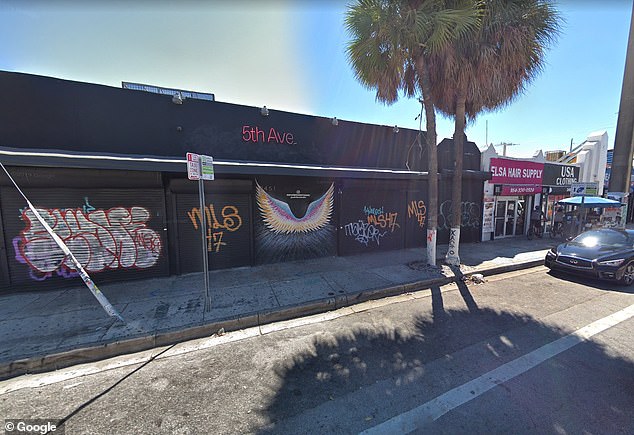 The jurors were not told that Moya owned the club.

Moreno’s family members started a GoFundMe page last year to raise money for her funeral and other expenses.