According to The Daily Telegraph, the former professional cricketer is set to do renovations on his the new pad, which he reportedly purchased last month, after picking up the keys this week.

Michael, 40, who is currently in a relationship with fashion designer Pip Edwards, 41, sold his marital home that he resided in with his ex-wife Kyly Clarke and the couple’s daughter Kelsey Lee, six, earlier this year.

Moving on: Michael Clarke has snapped up a new five-bedroom pad in Vaucluse for $13 million and is ready to renovate – after selling his marital home he shared with ex-wife Kyly

Clarke pocketed around $12 million from the sale of the house back in May The Sunday Telegraph reported at the time, which is also located in the affluent suburb of Vaucluse.

The marital home was bought by the sportsman in 2014 for $8.3 million, with Kyly’s name reportedly ‘dropped’ from the paperwork days prior to the settlement.

Clarke split with Kyly in 2020 and has since been in an on-off relationship with Pip. 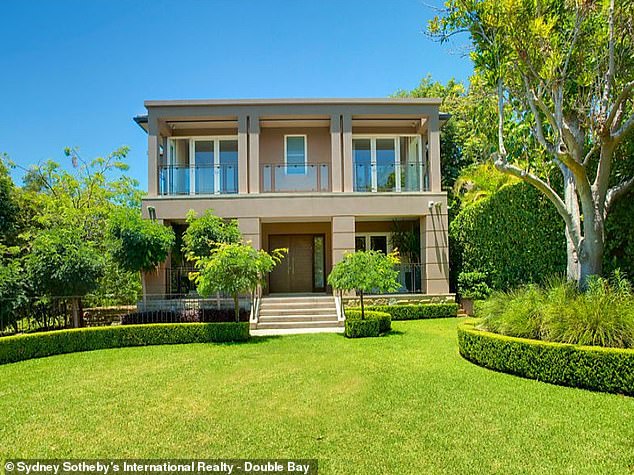 The family home: The former cricketer sold his marital home (pictured) that he resided in with his estranged wife Kyly Clarke and the couple’s daughter Kelsey Lee, six, earlier this year and pocketed around $12 million

Two of the partnerships he signed were for Australian Boutique Spirits direct-to-consumer platform BevMart, as well as Fast Fuel meals. 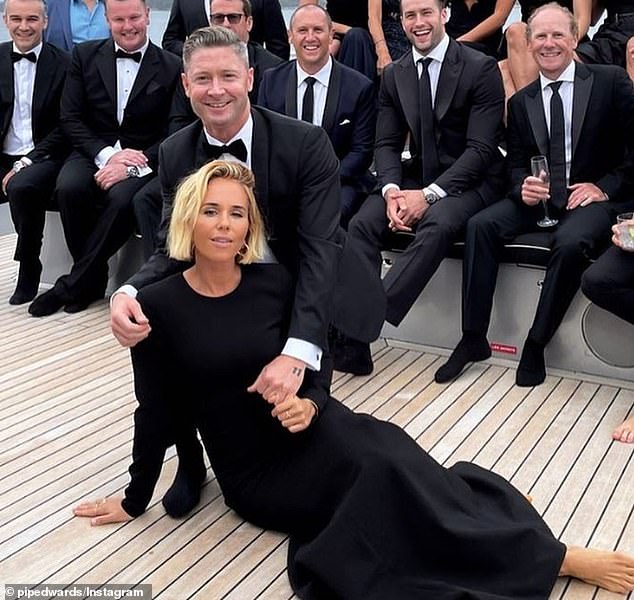 Dating history: Clarke split with Kyly in 2020 and has since been in an on-off relationship with fashion designer Pip Edwards, 41

Swysh donates 20 per cent of the purchase price of their videos to children’s charities.

‘It allows me to be closer to my fans,’ the former Australian cricket captain told The Daily Telegraph this week.

‘Gone are the days of sitting in a chair for hours signing autographs, everything is online now. For fan engagement, it is no difference. I used to sit and sign autographs, now 24/7 you can connect with a fan.’

Clarke added that it was now an opportunity for him to ‘give that time back to the fans’. 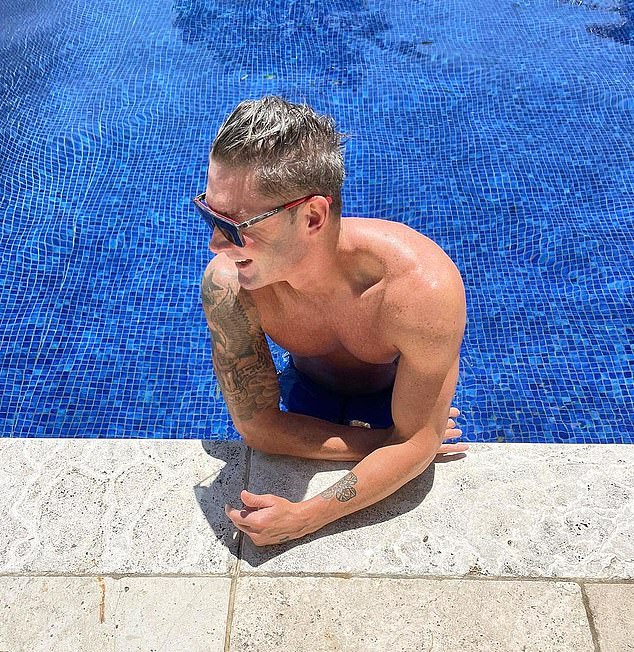 ‘It allows me to be closer to my fans’: Clarke recently became an ambassador of Swysh, a site where sporting fans pay athletes and sports stars money for personalised videos