West Indian cricket legend Michael Holding has delivered an powerful speech demanding an end to institutionalised racism and for education to include both black and white historical perspectives.

With both the England and West Indies teams showing solidarity with the Black Lives Matter movement ahead of the first Test in Southampton, Holding said the ‘dehumanisation of the black race’ should never be forgotten.

The players involved at the Ageas Bowl will take a knee for 30 seconds prior to the start of play, which was delayed on Wednesday morning by rain.

Holding, now working as a commentator for Sky Sports, believes racism within society will not be eradicated until all people are properly educated.

He said: ‘Education is important unless we want to continue living the life that we are living and want to continue having demonstrations every now and again and a few people saying a few things.

‘When I say education, I mean going back in history. What people need to understand is that thing stems from a long time ago, hundreds of years ago.

‘The dehumanisation of the black race is where it started. People will tell you that’s a long time ago, get over it.

‘No, you don’t get over things like that and society has not gotten over something like that.

‘How do you get rid of that in society? By educating both sides – black and white.’ 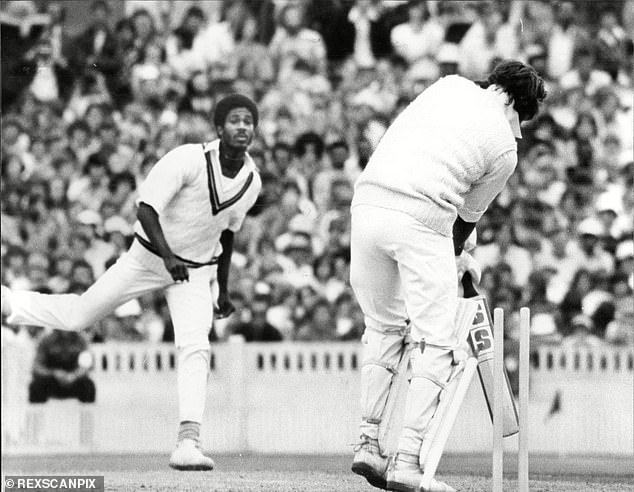 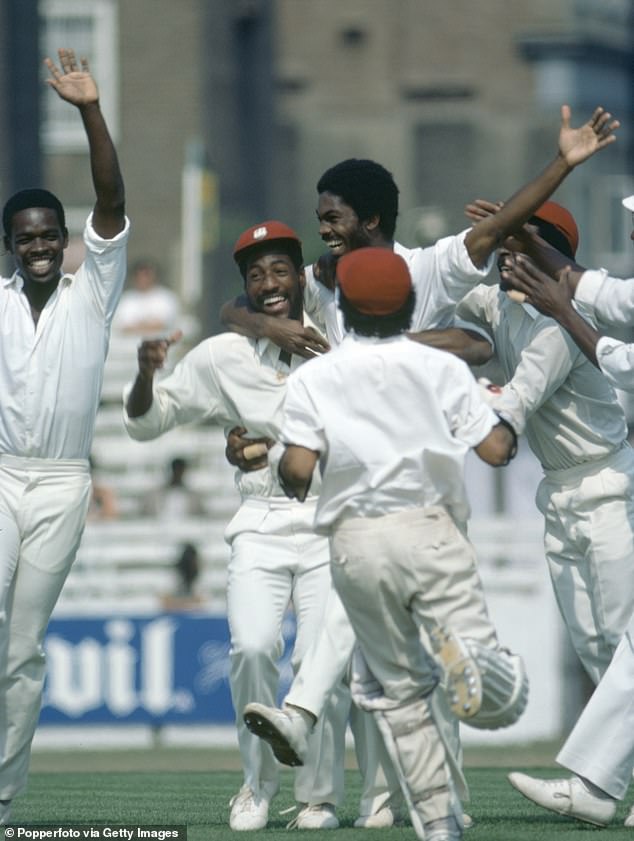 The former fast bowler from Jamaica went on to name examples of how events in history have come to be dominated by the white perspective as opposed to that of other races.

‘Think about religion… I am not really a very holy person, not a very religious person but that is what we were taught.

‘Look at Jesus Christ and the image of Jesus Christ – pale skin, blonde hair, blue eyes. Where Jesus came from, who in that part of the world looks that way?

‘Again, that is brainwashing to show you what the image of perfection is. If you look at the plays of those days, Judas who betrayed Jesus, he’s a black man. Again, brainwashing people to think ‘he is a black man, he is the bad man.’

‘Can you tell me who invented the filament that makes these lights shine throughout? Nobody knows, because it was a black man. 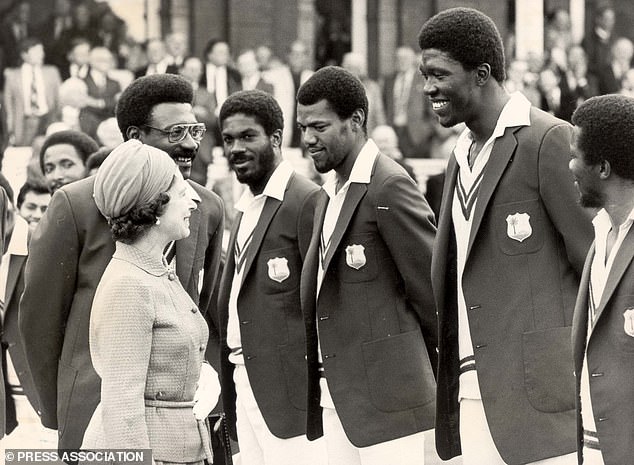 ‘I was not taught in schools – Lewis Howard Latimer invented the carbon filament to allow lights to continuously shine. Who knows that?

‘Everything should be taught. When you go back through the schooling as a young man, I remember my school days. I was never taught anything good about black men.

‘You cannot have a society that was brought up like that – both white and black – only teach what is convenient to the teacher.

‘We need to go back and teach both sides of history.’ 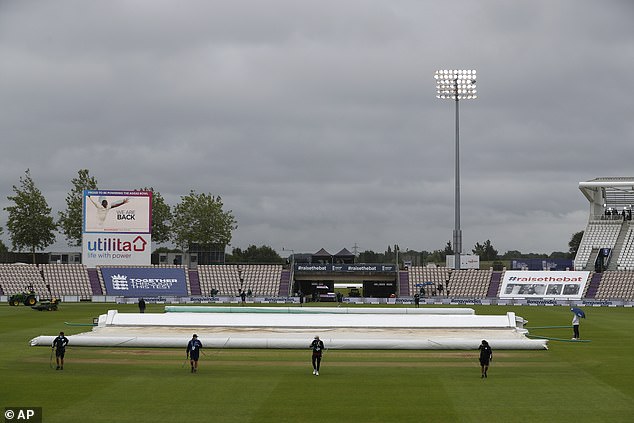 Addressing the death of black man George Floyd at the hands of a white police officer in Minneapolis, United States in May, which sparked the global Black Lives Matter movement, Holding said he hoped to finally see meaningful change.

He said: ‘People could see life slowly ebbing out of the man and could see the look on the police officer’s face and the look on the other officers who were around as if they did not care if this man dies he is just another black man that we have killed.

‘If you don’t educate people, they will keep on growing up in that sort of society and you will not get meaningful change.

‘Everyone is recognising it, everyone is coming alive and seeing the difference in treatment of people. We are all human beings. 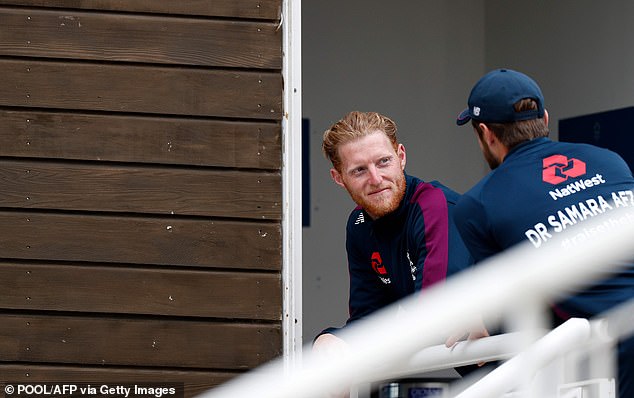 ‘So I hope people realise this Black Lives Matter movement is not trying to get black people above white people or anyone else, it is all about equality.

‘So don’t shout back at us that all lives matter. The evidence is clearly there that white lives matter, we want black lives to matter now as well. It’s as simple as that.’