A conflict within Michael Hutchence’s family has caused the scrapping of a plan to erect a $145,000 statue of the late INXS frontman in Melbourne.

Plans to stand a bronze statue of the Australian rock star near the Corner Hotel in Stewart Street, Richmond were discussed by the local council for the inner east Melbourne suburb.

The memorial was proposed by family members, friends and fans who intended to raise all the funds without the assistance of the council.

But other members of the Hutchence family opposed the statue as Michael had little connection to Melbourne, so the project was put on hold before the council began community consultation over the plans. 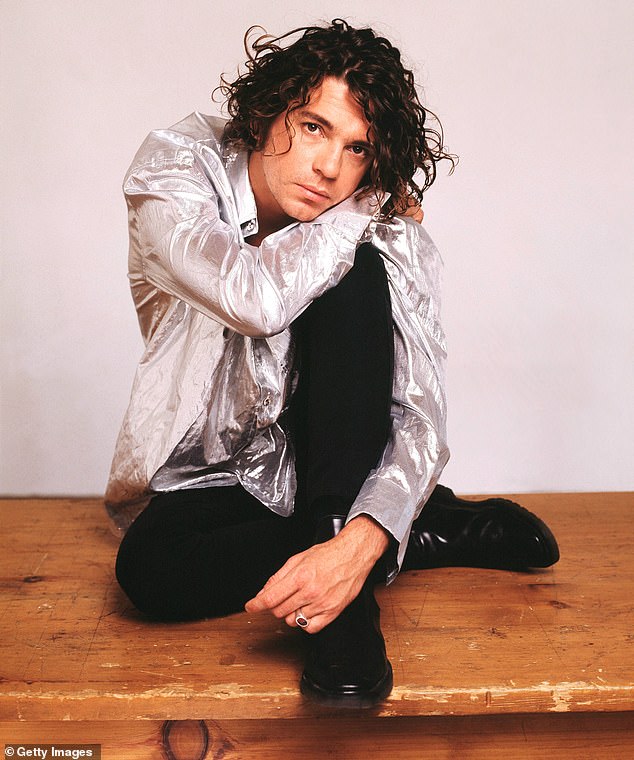 The memorial was proposed by family members, friends and fans who would raise all the funds without the assistance of the council

A statement from Yarra Council read: ‘Some members of the family are still committed to pursuing Richmond as their preferred location for the statue.’

‘However others have indicated a desire to explore the possibility of having the statue created and located in North Sydney.

‘In the interests of unity, the family have requested Yarra Council not to progress further with the proposal until this can be resolved.’

Family, friends and fans first approached the council about the statue proposal in late 2018.

The Sydney-born musician’s brother – Rhett Hutchence – said erecting a statue of Michael in Richmond was not the ‘appropriate’ place.

‘If you were going to do a statue for Michael, I would say you would do it in New South Wales. He was born and died in Sydney,’ he told The Herald Sun last month. 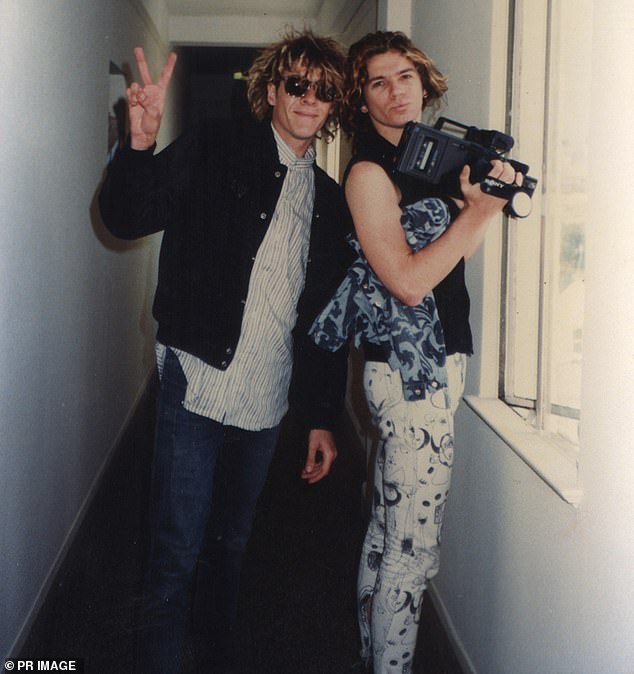 Rhett, 57, blocked the public from accessing the star’s coronial file, despite saying he did not believe his brother had died from suicide.

Michael’s naked body was found in a hotel room in the Ritz-Carlton hotel in Double Bay, a harbourside suburb of Sydney, in November 1997.

Coroners ruled his cause of death had been asphyxiation by suicide after a post-mortem found alcohol, cocaine, Valium and other drugs in his urine and blood.

‘We respect the wishes of the Hutchence family and wish them all the best in seeing a statue of Michael realised,’ Yarra Council said. 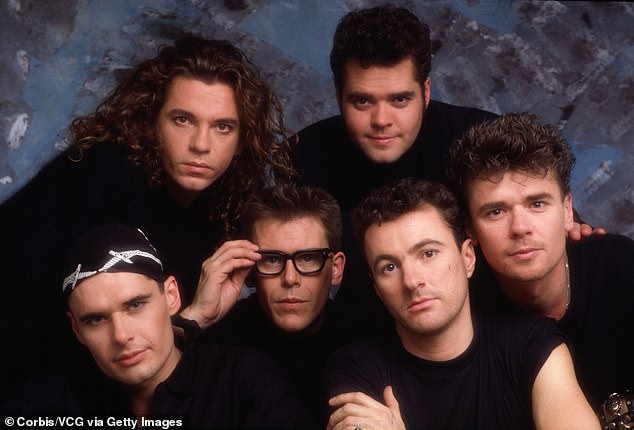