He was the INXS rocker whose tragic death more than 20 years ago shook the music industry.

And paying tribute to what would have been his 58th birthday on Monday, Michael Hutchence’s brother Rhett has taken to social media to send his good wishes.

Taking to Facebook, the 55-year-old put together a video with never old photos and added a never released song Kik It in the background.

‘Wish you were here’: Michael Hutchence’s brother Rhett shares never seen before photos and a touching tribute to the INXS rocker on his 58th birthday

‘Hi Michael. I found this song of yours online and made this video of us today for you,’ he captioned the heartfelt post.

‘Because I know you can see Facebook. It’s the original demo version of ‘KIK IT’, one of your “unreleased songs”.’

‘HAPPY BIRTHDAY MATE Wish you were here physically,’ he continued. 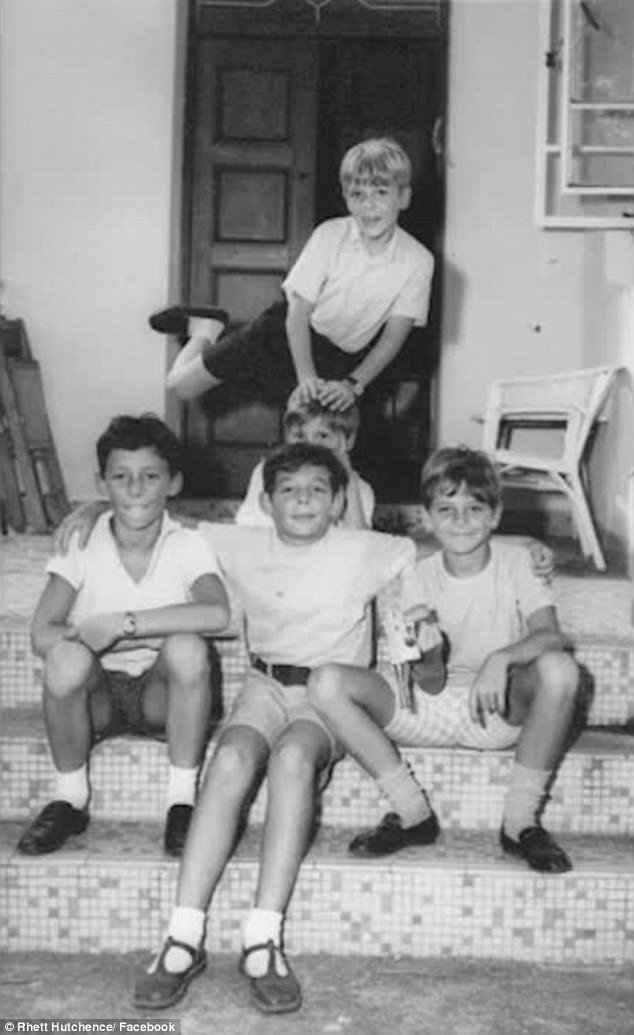 Throwback snap: Taking to Facebook, the 55-year-old put together a video with old photos 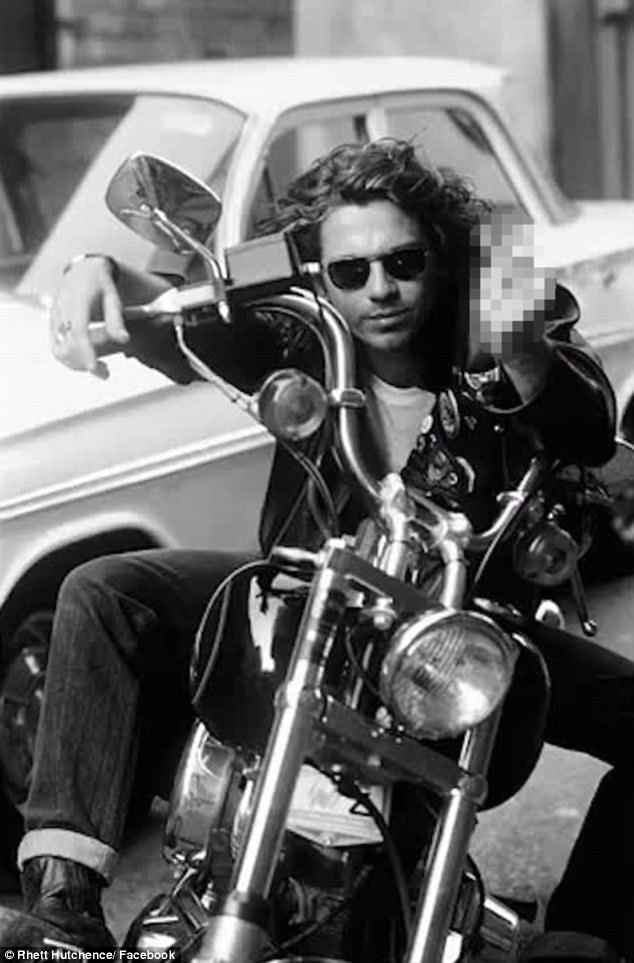 The touching slideshow featured shot from all throughout the talented artist’s life.

Seen as a child alongside Rhett, one photo even saw the young primary school aged Michael looking as though he was lighting up a cigarette. 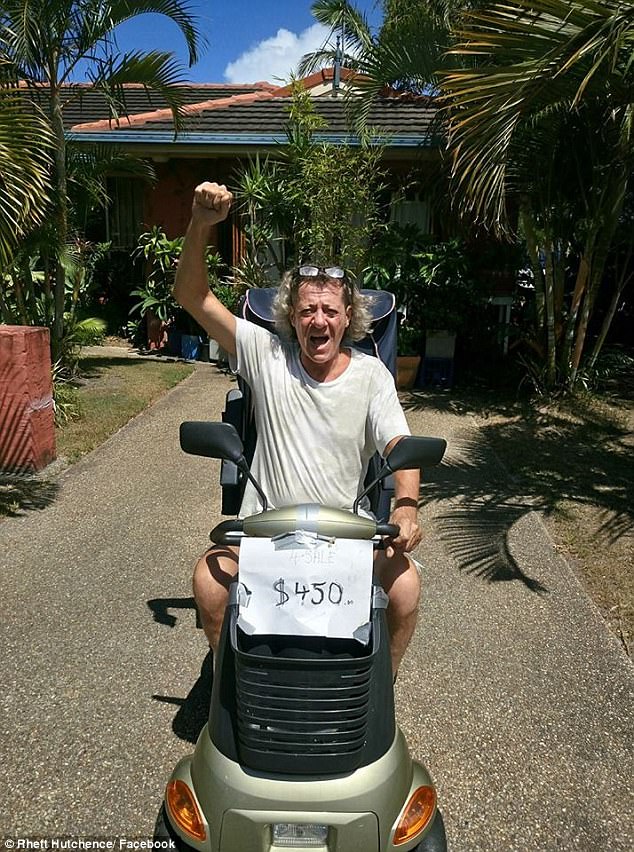 ‘HAPPY BIRTHDAY MATE Wish you were here physically’: Rhett shared the heartfelt snaps of his brother

Run by his family and friends, one post came from his former girlfriend and 80s supermodel Helena Christensen.

‘I think about you often, when I hear your voice singing or when something random reminds me of you, a place, a word, a scent…Thinking of you usually makes me smile, even crack up, because you were very funny in such a unique and refreshing way,’ she wrote.

‘I hold so many memories about us being totally childish and doing hilarious things and I love that those moments are how I best remember you.’ 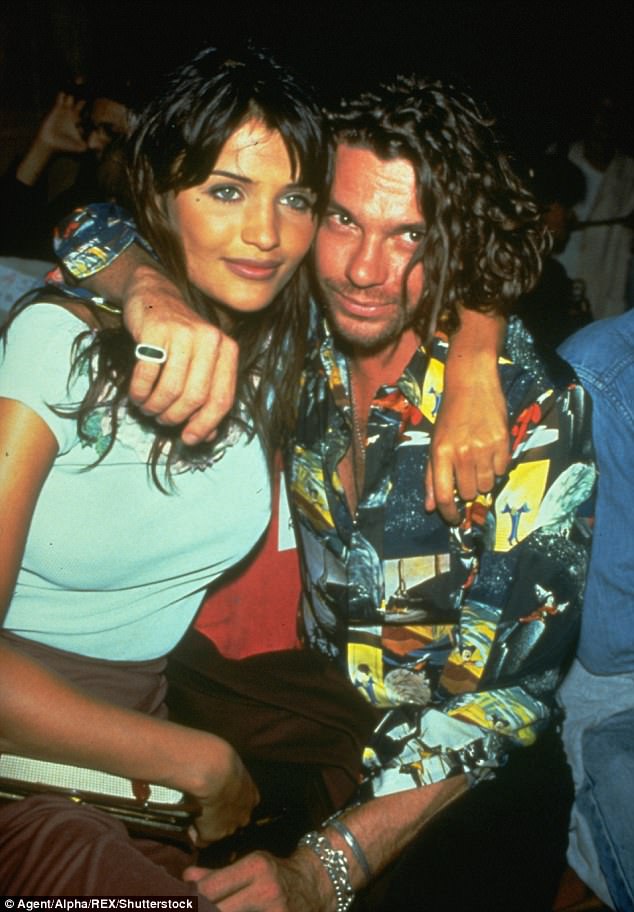 Sending her wishes: ‘I hold so many memories about us being totally childish and doing hilarious things and I love that those moments are how I best remember you,’ wrote Michael’s former girlfriend Helena Christensen

Michael was found dead at age 37 at the Ritz-Carlton Hotel in Sydney’s Double Bay in November 1997.

His band INXS were in the middle of a world tour at the time and were due to complete the final leg in Australia throughout November and December of that year.

The coroner revealed he had killed himself while depressed and under the influence of alcohol and drugs.

If you or anyone you know are struggling with anything, call Lifeline on 13 11 14 for 24-hour support.