Michael Jackson’s family is planning to bring him back to life in song.

The King of Pop died in 2009 at age 50 but his brother Tito has revealed that The Jacksons are hopeful of recording a new track that features previously unheard work from Michael.

‘It would be so pleasing to be on a record with Michael once again. Anything that would work we would be willing to give a try and see what happens,’ Tito told The Sun newspaper’s Bizarre column.

Resurrecting Michael: Michael Jackson’s family is planning to bring him back to life in song through the use of unreleased tracks 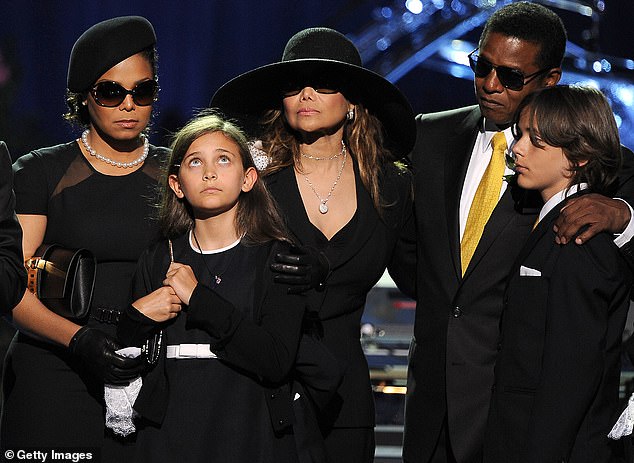 Missing Michael: The Jackson family, pictured here in 2009 at the singer’s memorial service

‘It’s definitely a brilliant idea. There is more music to release. They have music. He left a few things behind.

‘It’s beyond our control but they always try and get our participation and we’re always happy to offer.’

The Jacksons are returning to the stage at the Happy Days Festival in Surrey today, August 28, and Tito has also revealed that the band is planning to release their first studio album since 1989. 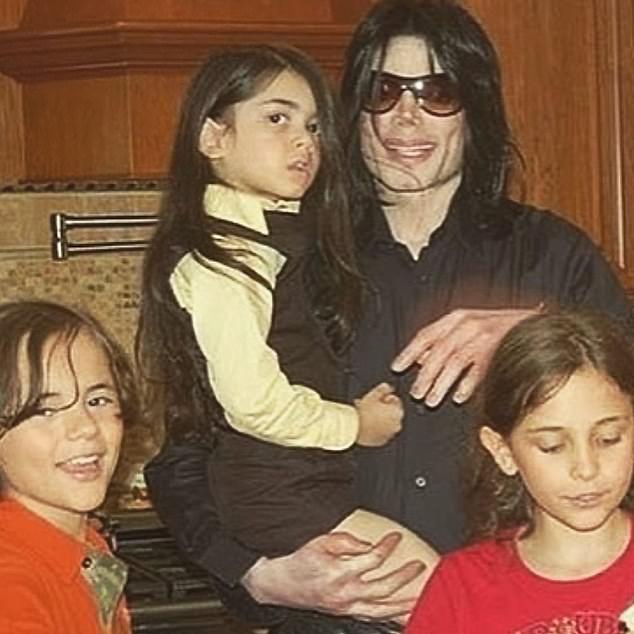 ‘Try to get our participation’: The singer’s brother said that family is always being asked to do collaborations when it comes to Michael’s unreleased music

The 67-year-old star said: ‘We’re thinking about doing something, so hopefully that will come to fruition.’

Tito previously revealed that the band would be paying tribute to Michael during their set, as the music icon would have celebrated his 63rd birthday this weekend.

Asked if Michael would be remembered during the performance, he said: ‘Absolutely, it’s going to be fun. We will sing songs from his albums, like Rock With You and Can’t Let You Get Away. 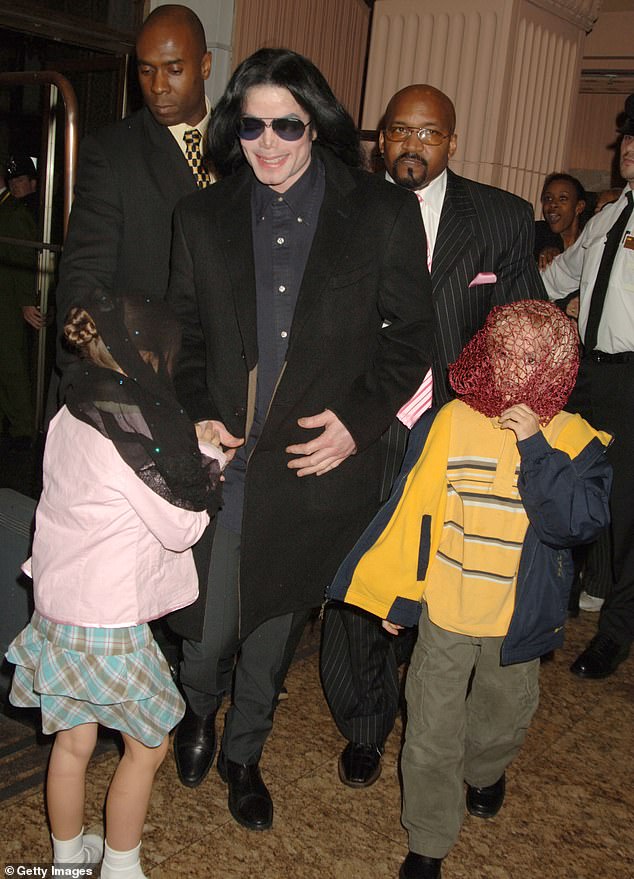 Playing his songs: The Jacksons play Michael’s, pictured here in 2005, songs at their shows like Rock With You 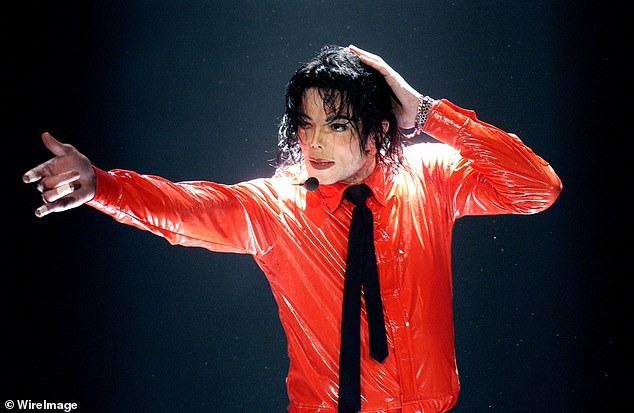 ‘We Miss Him’: Tito says the family misses the singer, seen here in 2002

‘We’ve been doing tributes to Michael for some time now, it’s one of my favorite parts of the show.

‘We miss him and we miss being on records on with him.’

Despite the family’s excitement to use their brother’s tracks to make new music, it’s unclear how audiences would react to such a move. 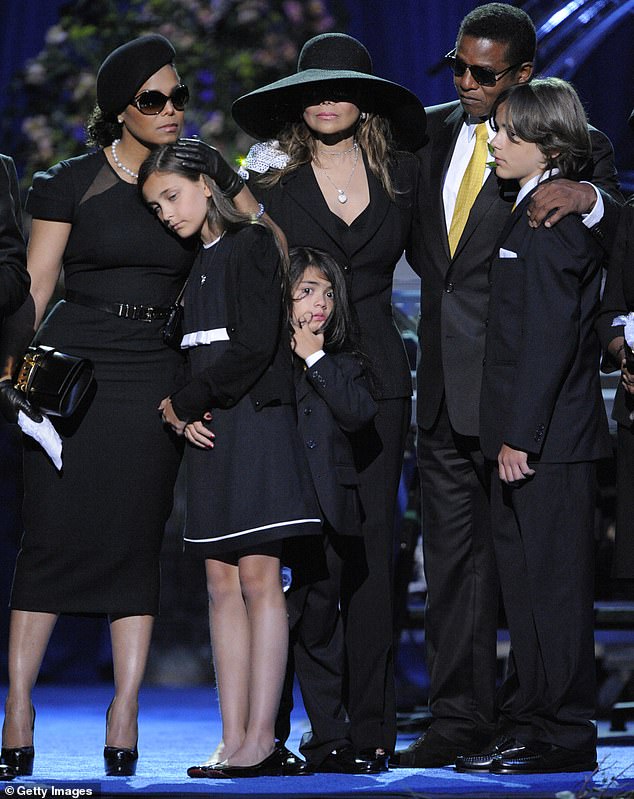 Tributes to Michael: The Jacksons, pictured here at Michael’s memorial service in 2009,  try to do tributes for their deceased family member at their shows

The Smooth Criminal singer’s image was damaged by the 2019 documentary Leaving Neverland in which two men described being sexually abused by the singer as young boys.

Streams for the singer fell by over a million after the documentary was released compared to the week before. 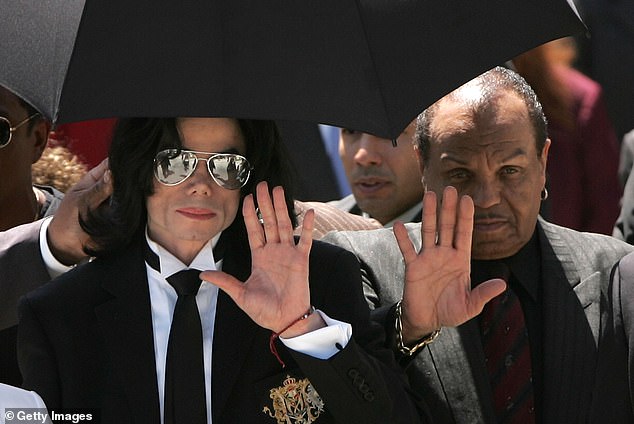 Will he still sell? The Smooth Criminal singer’s image was damaged by the 2019 documentary Leaving Neverland in which two men described being sexually abused by the singer