‘Tailor-made for Europe’: Michael Owen backs Liverpool or Manchester City to win the Champions League as Rio Ferdinand admits Jurgen Klopp’s men are closing in on a trophy

Michael Owen and Rio Ferdinand both backed Liverpool to end their trophy drought this season after watching them beat PSG on Tuesday night.

The Reds, who have not won a major piece of silverware since lifting the League Cup in 2012, made it six wins from six matches in all competitions this term as they kicked off their Champions League campaign with a 3-2 victory at Anfield.

Owen, who scored 118 Premier League goals for Liverpool between 1996 and 2004, believes his former club are one of the favourites to win Europe’s main prize in May. 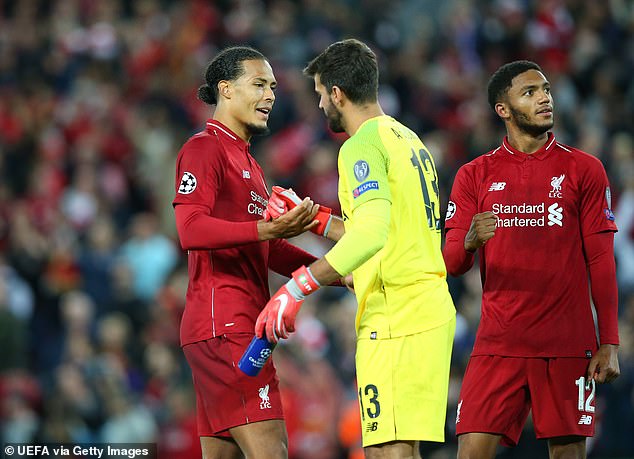 Speaking on BT Sport, Owen said: ‘They are tailor-made for Europe, playing brilliant in the Premier League. I am sure they are going to win a trophy this year.’

Former Manchester United defender Ferdinand agreed with Owen and added: ‘It looks like it. They are doing very well.’

Despite losing 5-1 to Liverpool on aggregate in last season’s quarter-finals, Manchester City are currently the team to beat in the Champions League, according to the bookmakers — most of whom have them as 9-2 favourites.

And Owen admits City could go all the way.

‘Our (England’s) teams are really at it,’ said Owen. ‘I really fancy two teams this year, either Manchester City or Liverpool.

‘I really think it’s going to be an English team. I think we (English teams) will be here to stay for a long period of time as well.’ 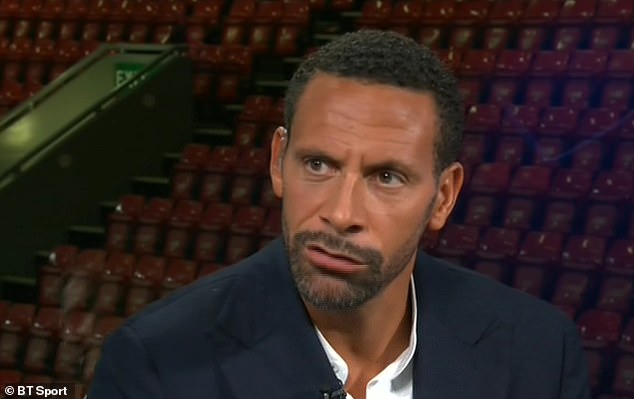 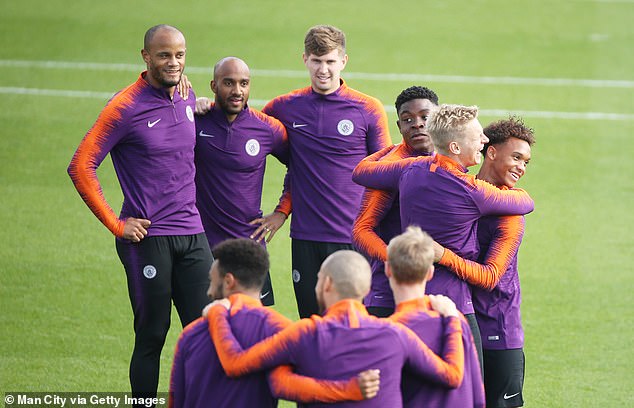 Owen also predicted that Manchester City, seen preparing to face Lyon, will do well in Europe