Michael Palin has slammed the BBC’s culture of political correctness after one of its comedy bosses said Monty Python were too ‘white and Oxbridge’ for modern TV.

But Palin, 75, branded his comments ‘silly’, telling the Radio Times: ‘It’s been 50 years. Talk about beating us up when we’re down. 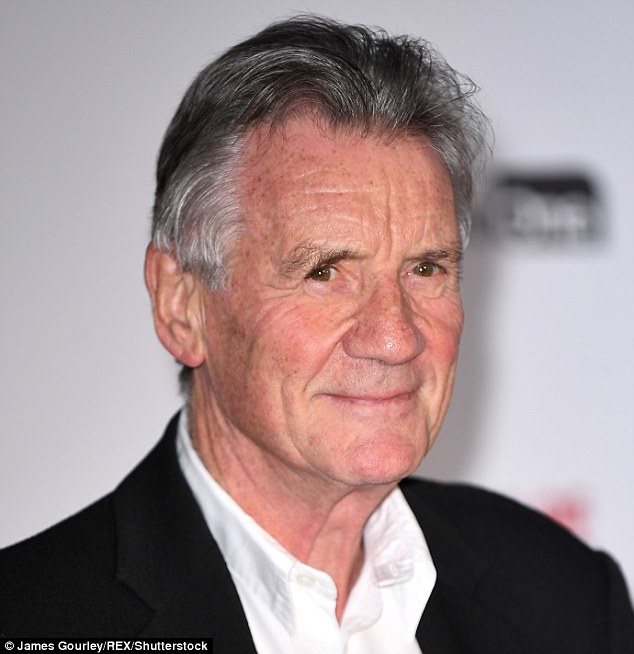 ‘He was obviously manoeuvred into saying something silly. What does he mean? If you’ve had a good education and you’re white you’re not able to write comedy?

Terry Jones directed Monty Python’s The Life of Brian and and The Meaning of Life.

He co-directed The Holy Grail, which he also starred in alongside John Cleese, Terry Gilliam, Eric Idle, the late Graham Chapman and Michael Palin.

The actor, now 76, was diagnosed with primary progressive aphasia, which gradually impairs the ability to communicate, in September 2015.

As his speech deteriorated fast, Jones began writing his thoughts and plans on a computer until they became too jumbled and he had to stop in the autumn of 2016.

Speaking last year, his close friend and ex-co-star Michael Palin revealed that despite his worsening health, Jones still enjoys long walks, alcohol and watching his favourite films including Some Like It Hot.

He told the Observer: ‘Terry still goes on very long walks across Hampstead Heath, often following the most obscure routes and it is very hard to keep up with him.’

‘What are they going to say? ‘Oh God! The man who wrote that’s an Etonian. But it’s hilarious. It’s no good, he’s an Etonian!’

He said that times have changed considerably since he first started out in televison.

He told The Times: ‘Then, a couple of people liked what we did and gave us 13 shows. There were no conditions.

‘Nobody said, ‘Can we see a script?’ Now it has to go through half-a-dozen stages.

‘They want to know what you’re writing about, how long it will take, how much it will cost.

He added that all new TV has to be ‘checked for political correctness, ‘compliance’ and diversity’.

Jones, 76, who directed the Life of Brian and The Meaning of Life, as well as co-directing The Holy Grail, is suffering from a debilitating form of dementia.

Speaking of his condition, Palin told the Radio Times: ‘He can’t communicate his thoughts any more. It’s sad.

‘I’m very fond of him and I enjoy going there and hanging out. Occasionally things click and we can understand each other.’

He told the magazine that despite his condition, Jones is still the Monty Python co-star he sees most often. 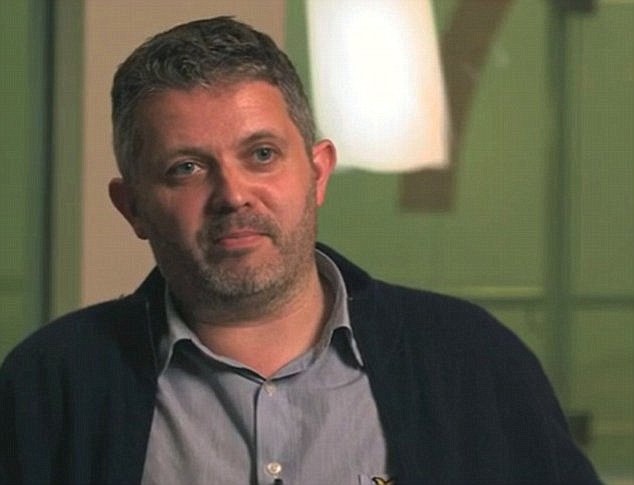