‘She was like a sister to me’: Chilling Facebook post from neighbour accused of murdering 17-year-old Michelle Bright two decades ago – as her mum reveals her heartbreak

By Lauren Ferri and Charlie Coë For Daily Mail Australia

An abattoir worker who was charged with the murder of 17-year-old schoolgirl Michelle Bright posted an eerie message on Facebook less than 24 hours before his arrest.

Michelle’s body was discovered less than 1km from her home in the small town of Gulgong, near Mudgee, in the New South Wales Central Tabelands three days after she went missing on February 27, 1999.

Detectives have charged the family’s former neighbour Craig Henry Rumsby, 53, with her murder after arresting him in Mudgee on Tuesday night.

‘It’s so sad that they haven’t caught her killer years Michelle was like a sister to me I feel sorry for the family,’ he wrote on a NSW Police post about her disappearance. 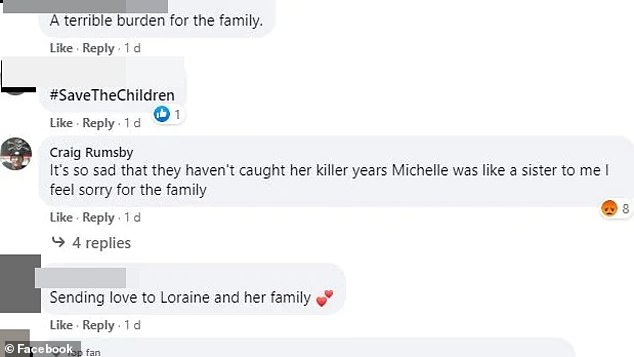 Detectives charged Craig Henry Rumsby with murder on Wednesday, just hours after he posted this message on Facebook 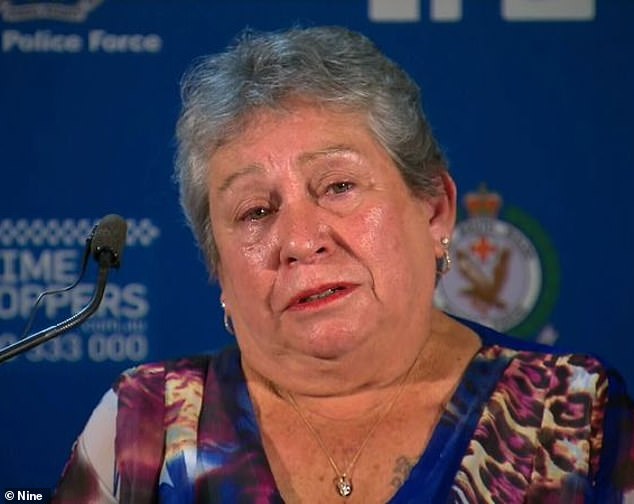 On Monday, the reward for information to solve the case was doubled to $1million as Michelle’s heartbroken mother Lorraine (pictured) begged for someone to come forward

On Monday, the reward for information to solve the case was doubled to $1million as Michelle’s heartbroken mother Lorraine begged for someone to come forward.

She was last seen alive when she was dropped off outside the Commercial Hotel on Herbert Street, Gulgong, after a birthday party.

Michelle’s heartbroken mother pleaded with anyone who had any idea about what happened to her daughter to come forward.

Ms Bright told 2GB she waited 21 years to find out who was responsible for her daughter’s death, only for her neighbour to be accused of the crime.

‘I’ve shed more tears in the last three days than I’ve shed in my whole lifetime,’ she told Ben Fordham.

Although Ms Bright said she was exhausted by the events of the past few days, she was ready to start the ‘next journey in her life’.

‘It was quite a shock for me when I got the call. I got the call about 10pm from detectives saying they had somebody in custody in Mudgee,’ she said. Abbatoir worker Craig Henry Rumsby, 53, pictured being led away in handcuffs on Wednesday morning. He has been charged with the murder of 17-year-old schoolgirl Michelle Bright 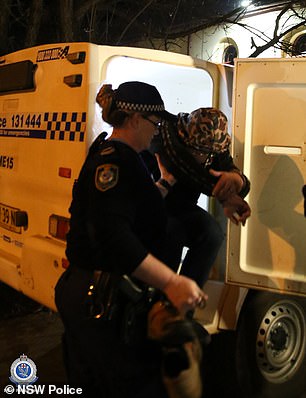 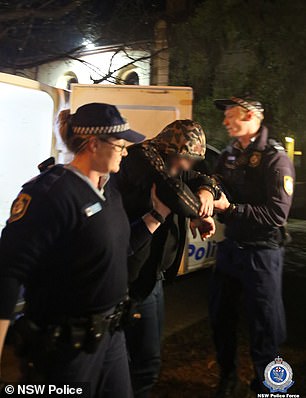 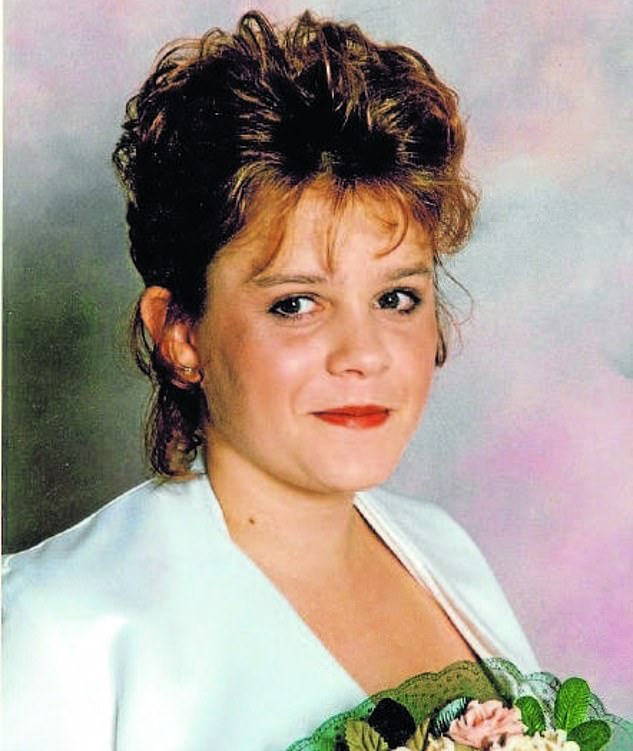 ‘I feel sorry for the detective because I screamed then I cried and I had to compose myself and get on the phone… it was very very emotional.’

Upon his arrest, Rumsby  simply ‘no’ to reporters when asked if he had murdered the teenager and said he had known her mother ‘for years’, Nine News reported.

Ms Bright said Rumsby was living two houses down from the family in Mudgee and their children went to school together.

Rumsby has reportedly been living near Windsor in Sydney’s north-west in recent years. 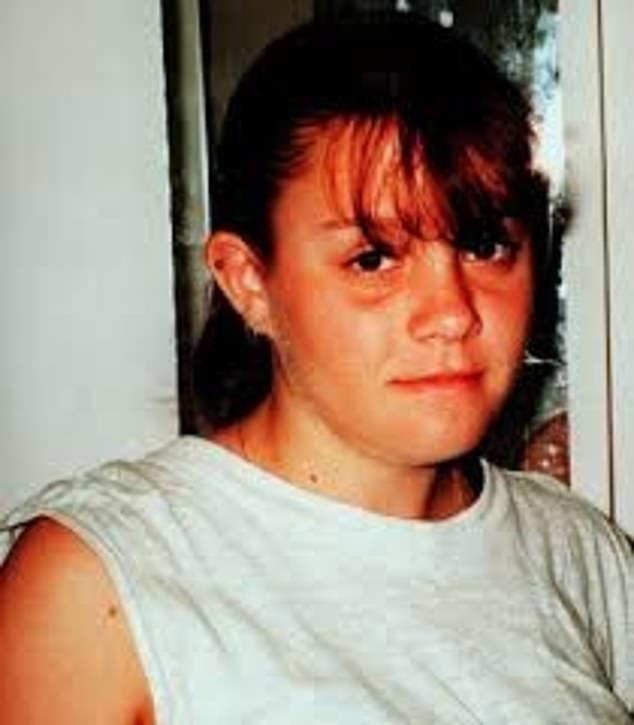 NSW Police said the man was taken to Mudgee Police Station and charged with murder, two counts of inflicting actual bodily harm with intent to have sexual intercourse and attempting to choke or strangle with intent to commit indictable offence.

He was refused bail to appear at Mudgee Local Court on Wednesday.

Despite extensive investigations at the time and over the past two decades, no one until this week had been charged in connection with Michelle’s murder.

‘After 21 years of indescribable pain, we are hoping that someone will come forward and help police put those responsible for taking Michelle’s life away behind bars,’ Michelle’s mother had said in Monday’s plea for information.