A Michigan couple with 13 boys has welcomed a fourteenth son into their family.

The healthy baby boy weighed in at a healthy 8 pounds, 4 ounces.

Jay Schwandt was thrilled that mom and baby had a safe delivery. The baby’s name has yet to be announced.

Kateri Schwandt has said she’s used to large families, as she is one of 14 children herself. 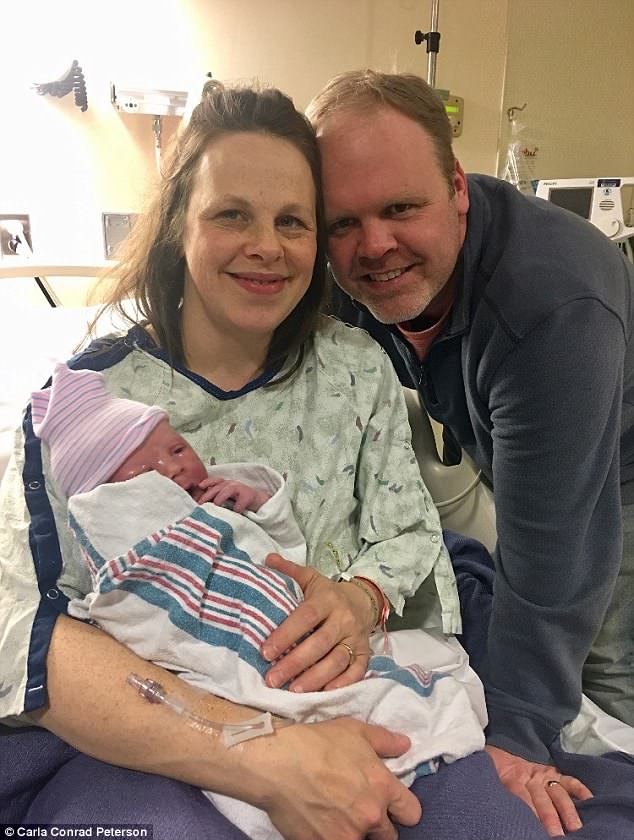 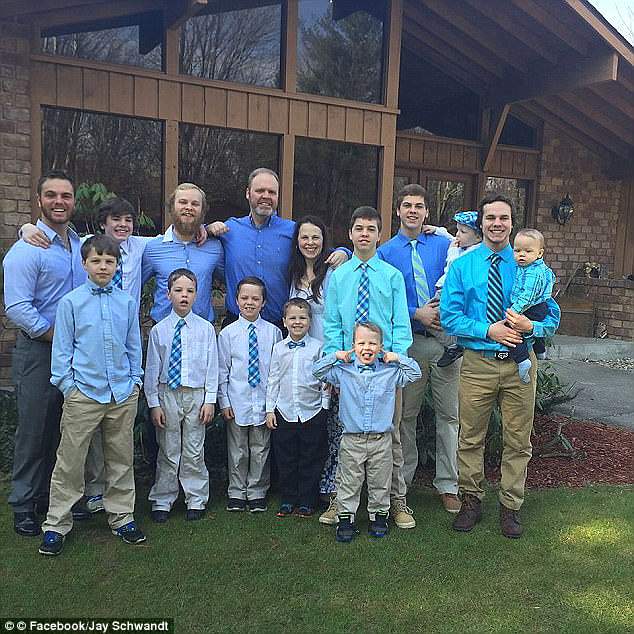 The couple are seen with their thirteen boys above in this Facebook photo. They just gave birth to another son

With their last few children, the couple also decided against learning the baby’s sex before the birth.

The couple said previously they hoped they would deliver a girl this time around – but were excited to add another boy to the family.

‘I would love to have a girl, but I just don’t think it’s in the cards,’ Jay told NBC 4 News earlier this year. 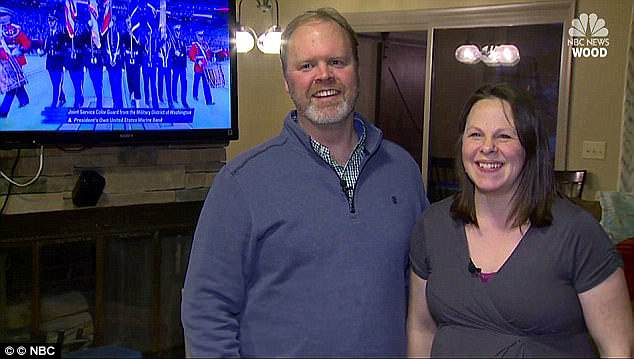 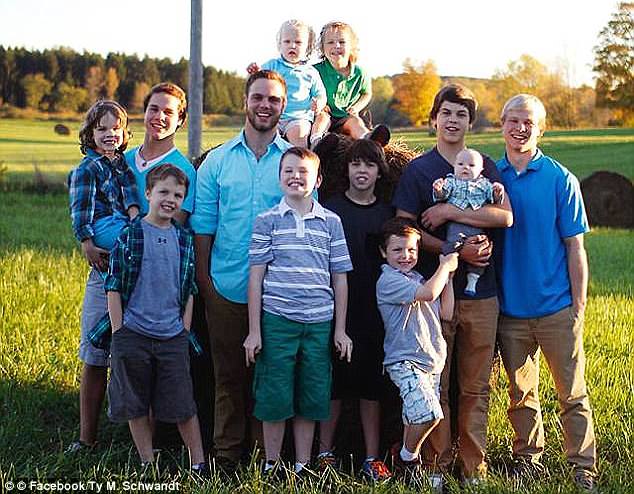 It looks like the pair might not have a chance of having a girl in the future – as they confirmed they are done having babies after the fourteenth.

‘I’m thinking that this is it. It just feels like this is going to be it, and we’re going to enjoy every second of it,’ Jay said.

Kateri however previously stated the couple would be done having children after their thirteenth.

The Schwandts live in Rockford, north of Grand Rapids, and their eldest son is in his 20s.