How a single text message lost these savvy Aussie savers $249,000 and why a major bank did NOTHING to stop it – here’s how to protect yourself from the very convincing tech support scam

Ruthless scammers have stolen $250,000 from a retired Australian couple after they accessed their home computer and helped themselves to their bank accounts.

Joan and Edward Adams, in their 80s, said their nightmare ordeal all started with a text message saying $10 had been sent from their account to a mystery woman in Nigeria named Louise Parsons.

Shortly after a fake Microsoft employee claiming to be in Adelaide called them to warn Paypal pirates had compromised their bank account.

But they were all part of the elaborate scam, which tricked even this tech-savvy older couple.

Mr Adams chatted with the secret scammer and eventually gave them remote access to his computer to fix the problem – only to realise it was all a ruse and the person claiming to their to helping was actually raiding his life-savings.

The hackers tried to access all their accounts but NAB and HSBC noticed the suspicious withdrawals and immediately halted them.

Bendigo Bank, however, was not so quick to act – taking four days to freeze the accounts – and allowing the scammers to make off with the cash.

The withdrawals were between $10,000 and $50,000 each, were from a loan account the couple hadn’t used in years, and were to an account they’d never transferred to before.

‘If we’d been with [NAB or HSBC] we might not have lost a cent,’ Mr Adams said.

‘I’m afraid they’re useless; they’ve cost me a quarter of a million dollars.

‘Admittedly I made a mistake, I let those people in, but there was no fallback at the other end.

Not only did Bendigo Bank fail to flag the ‘enormous amount of money’ pouring out of their account but the couple say they have charged them interest on the stolen cash.

The scam often begins with a phone call falsely claiming your computer or network connection has been hacked or has a virus. 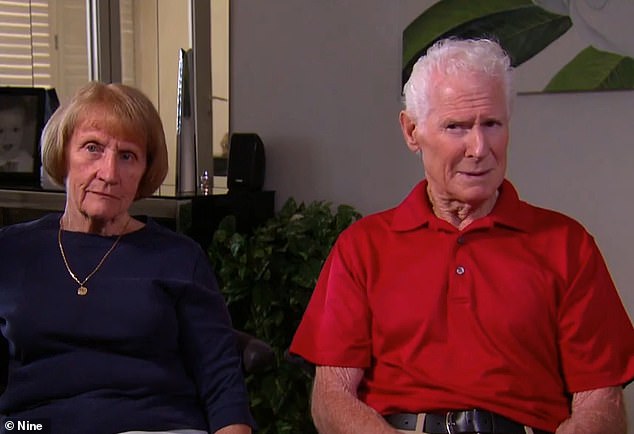 Fraudsters will then ask for sensitive private information and remote access to your computer in order to fix it.

The Australian Communications and Media Authority warn you should never give personal data and bank details to cold callers.

The watchdog says if you receive such a call you should simply hang up.

The Adams are now speaking out to raise awareness about the scam and hope police can try to track down the lost cash now that an official investigation has been launched.

‘If they got me, they’re going to other people – and if you can make a quarter of a million dollars in three days, you say ‘this is the best job I’ve ever had in my life’,’ Mr Adams said.

Bendigo Bank insisted that they have the ‘best practices’ in place for cybersecurity. 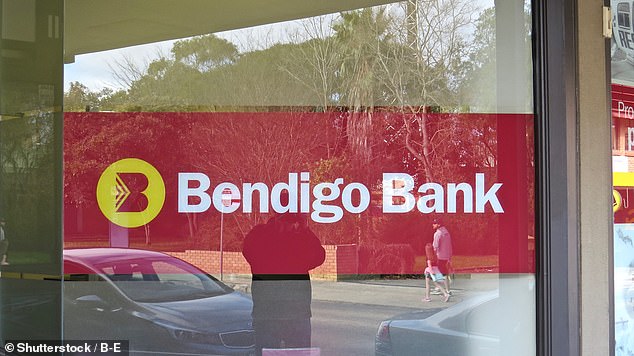 ‘We would like to take the opportunity to remind customers of the important role they play in keeping their information secure, and in particular, not providing their access details and passwords to anyone else.’

‘Bendigo and Adelaide Bank contacted the financial institution that received the funds immediately upon learning of the fraud.’

‘The receiving financial institution subsequently advised that it has not been able to recover the funds.’

‘As the matter is before the Australian Financial Complaints Authority, it would be inappropriate to comment further while this independent review is ongoing.’

What is the tech support scam – and how to protect yourself?

They make claims to alarm you, such as your broadband has been hacked or your computer has a virus or there are issues with your internet or phone connection.

These scams are designed to trick you into handing over money or personal information. Scammers may also install malware onto your computer and request a ransom to remove it.

Telstra, NBN Co, Microsoft and other legitimate telecommunications and tech companies will never cold-call you to tell you there’s a problem with your device or ask to access your computer.

If you receive one of these calls: