‘I’m going to sail into the sunset’: Anthony Mundine retires after his comeback fight ends in a devastating loss to a 43-year-old who hadn’t had a boxing bout in 16 years and needs a hip replacement

Anthony ‘Choc’ Mundine has announced his retirement from boxing after he suffered a humiliating defeat to kickboxer John Wayne Parr.

The 44-year-old former ex-world champion boxer and former rugby league star was beaten in a majority decision by Parr on Saturday night at the Brisbane Convention and Exhibition Centre.

Parr, 43, was last in a boxing ring 16 years ago, since when he had concentrated on kickboxing in a career that saw him fight across Asia. 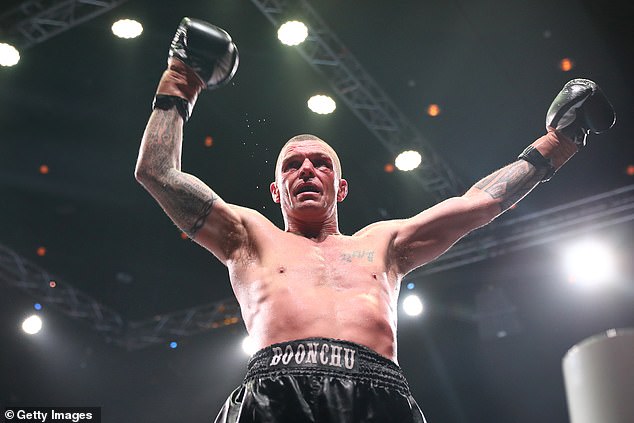 Mundine was adamant that the bout wouldn’t end on a bad note, after he was knocked out by Jeff Horn in only 96 seconds exactly a year ago.

The first few rounds saw Parr dominate as he landed several blows on Mundine which left him pinned in a corner.

Appearing sluggish throughout, Mundine was still able to land a few punches of his own.

Mundine was knocked down in the fourth round of the middleweight contest but survived a standing eight count before being docked a point in the eighth for hitting Parr in the back of the head. 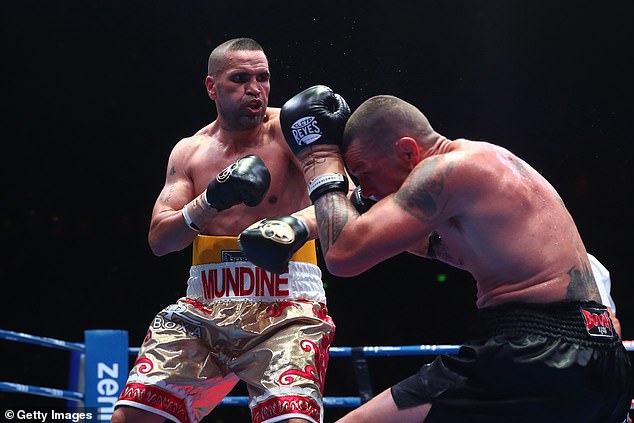 Appearing sluggish throughout, Mundine (left) was still able to land a few punches of his own 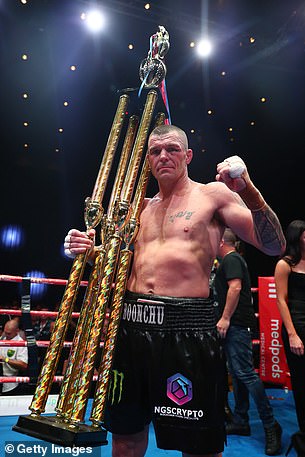 The defeat took Mundine’s record to 48-10, with four of those losses coming in his past five fights.

‘I’ve had a wonderful career. I thought I did enough to win but that’s boxing. I’m going to sail into the sunset now,’ Mundine said.

‘I want to thank all the Australian public. Even if they didn’t support me or didn’t like my opinions, I always did my best.’

Parr confirmed to Daily Mail Australia that he too would be retiring after the fight with Mundine as he continues to battle through an injury.

‘I’ve always said I’m going to go until my body gives up and I’m at the stage right now where I don’t think I’d be able to get through another Muay Thai camp with the injuries I’ve sustained.’ 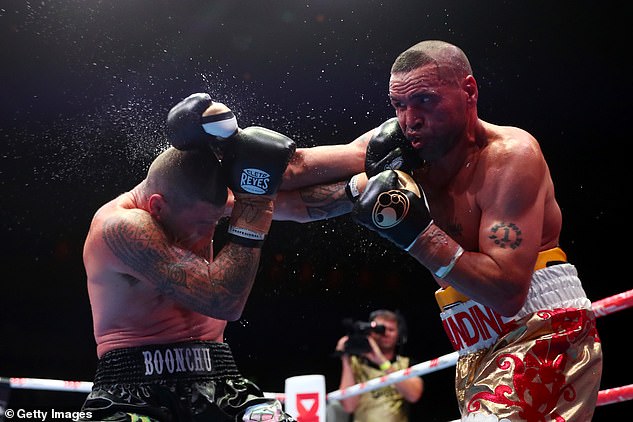 The defeat takes Mundine’s (right) record to 48-10 and at 44 years of age, with four of those losses coming in his last five fights 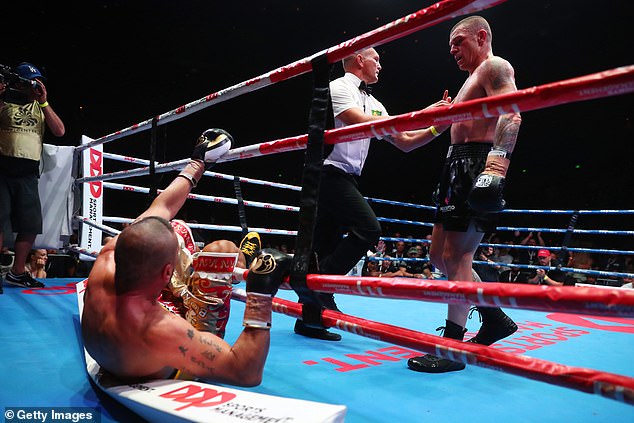 At one point, Parr (right) knocked Mundine  (left) through the ropes 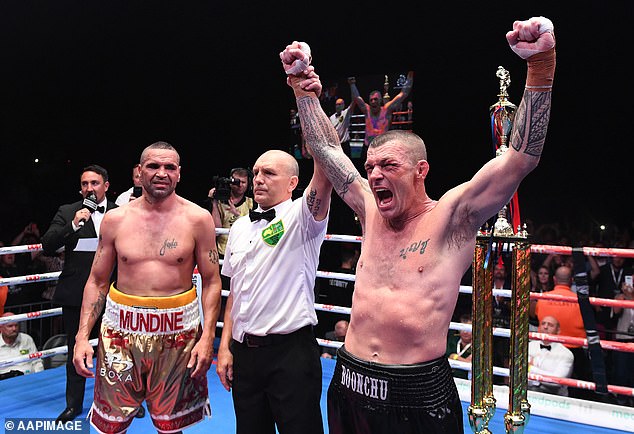 On Saturday, Parr (right) thanked Mundine (left) for the opportunity that made him ‘go out a winner

On Saturday, he thanked Mundine for the opportunity that made him ‘go out a winner.

‘I can’t thank Anthony enough for giving me this opportunity,’ Parr said.

‘This is my last fight and I was determined to go out a winner.

‘I need a hip replacement and training was tough but I’m so happy and amazed.

‘I’ve been doing this since I was 11 years old and to have so much support for this makes me so happy.’ 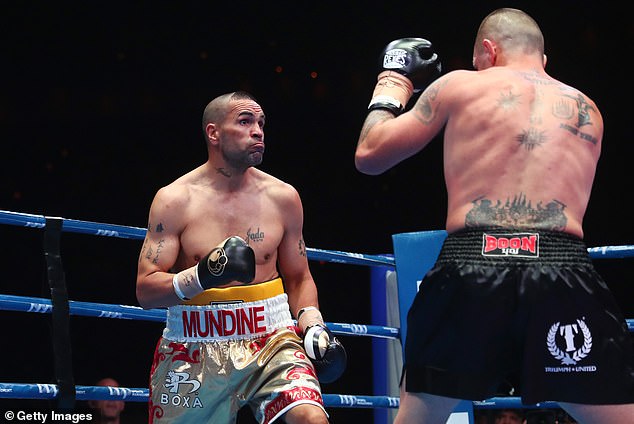