Mike ‘The Situation’ Sorrentino may have risen to fame as a beloved star of the rowdy, fun-loving MTV series Jersey Shore.

But nowadays Sorrentino is living his ‘dream’ as a family man.

Speaking exclusively with DailyMail.com, Mike, 40, said his wife Lauren Sorrentino was set to give birth to their first daughter ‘any day’ now.

‘It’s happening like any minute’: Mike ‘The Situation’ Sorrentino revealed his wife Lauren was set to give birth to her daughter soon as he teased the next season of Jersey Shore: Family Vacation

‘It’s happening like any minute, no joke. We are scheduled for the 24th, that would be full term. But the doctor said it could happen at any day, so we are on high alert to meet our baby girl and Situation party of four!’ Mike told DailyMail.com.

The couple, who already share 20-month-old son Romeo together, don’t plan on revealing the name of their daughter until she is born but Mike says it will ‘definitely’ be Italian.

‘We have a couple of names but we’re going to probably announce it the day of. It’s definitely going to be Italian!’ he said. 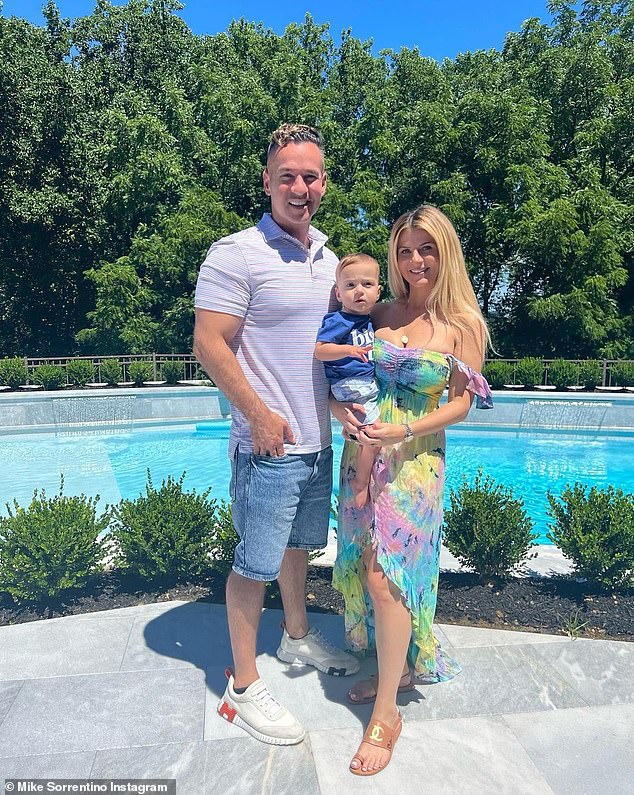 Living the ‘dream’: Sorrentino gushed about his role as family man and raising 20-month-old son Romeo with his wife Lauren

While Mike acknowledged it’s ‘not easy’ doing both, he said he was currently living his ‘dream’ of having a family.

‘It’s not easy but I’m sure like most parents, you make it up as you go along. And having a family for me is what I’ve always wanted. I feel like I’m living my dream and I have my baby boy whose 20 months now, Romeo.

‘So I really cherish those moments that I have with the family and also at the same time I’m so grateful to live out my dream and entertain millions on MTV and TV across the country and world!’

This upcoming season will see the cast travel across the country, and Mike called Los Angeles a highlight in their tour. 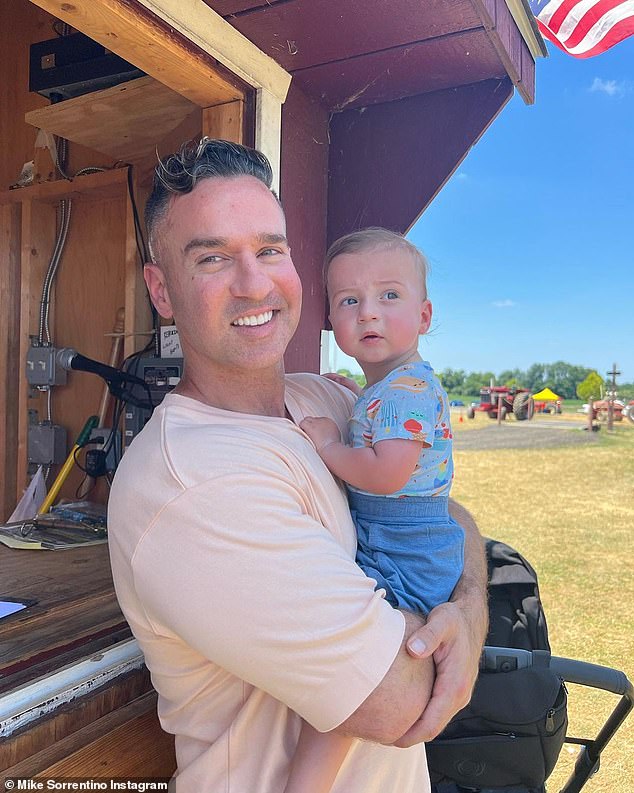 Aww! Sorrentino said ‘having a family’ was something he had ‘always’ wanted

‘It was really fun to visit out in LA. We filmed out in LA and that’s something that we hadn’t done in the past. It’s going on a long time now, we’re talking almost 15 years of filming, we’ve never really filmed too much out in LA, it was really fun to film out there. We visited Vinny at Dancing With The Stars and we supported our brother and such.’

‘A lot definitely happened in Louisiana when we went down there. This particular season, like most, ironically, with this crew, a lot happens, so it’s the gift that keeps giving!’ 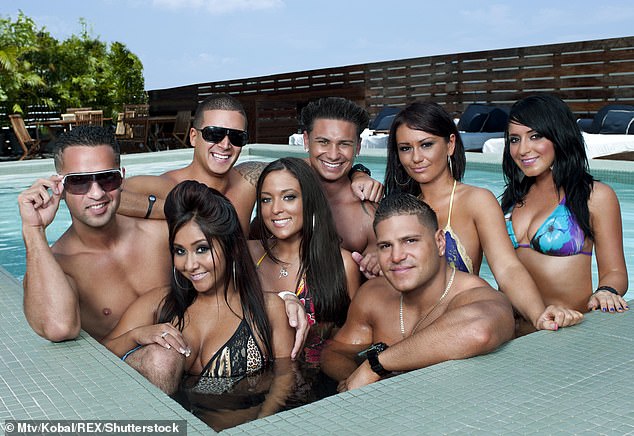 While Sorrentino was unable to share much about this coming season, he promised viewers were in an ‘unpredictable’ season.

‘I don’t know if I can tease some drama but there definitely is some drama! If you put these guys in a room for more than a minute, something’s going to happen,’ he said.

‘Definitely a lot happens, it’s a very unpredictable season… but if you probably watch from the beginning of the season, it’s fun, and there’s a lot of fun moments that kind of remind you of past Jersey Shore seasons but eventually, sure enough, you get to the drama as the season goes on.’ 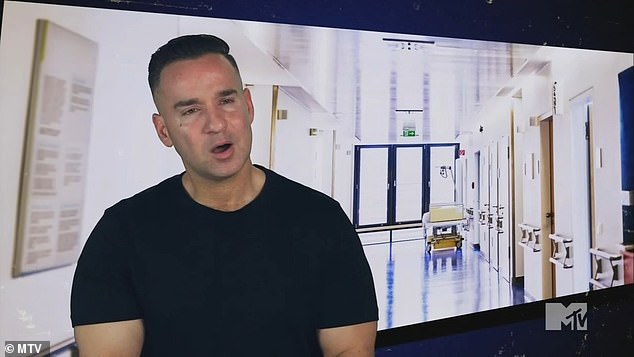 Check it out! Mike teased the next chapter of the Jersey Shore stars would be ‘unpredictable’

One cast member whose presence remains in limbo this season is long-time star Ronnie Ortiz-Magro, who has been embroiled in controversy.

While Sorrentino was uncertain if Ronnie would be appearing on the show, he had a ‘feeling’ his old friend would be making an appearance.

‘I don’t know if Ronnie is coming! They don’t tell me everything but I have a feeling we might get a visit from Ron Ron soon but I don’t know how much I can divulge.

‘But I have a feeling that there’s a possibility we may see more of him in the future, but I don’t know. It’s sort of a TBD with him.’ 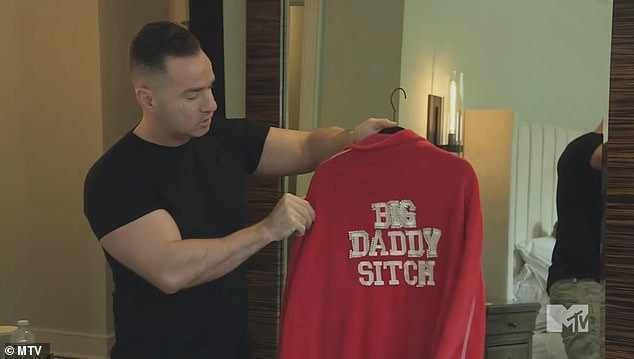