Giampaolo has signed a two-year contract with an option for a third season as he bids to end the Serie A side’s eight-year trophy drought and six-season Champions League absence.

Gennaro Gattuso stepped down as Milan coach after a fifth-place finish meant the Rossoneri missed out on the Champions League. 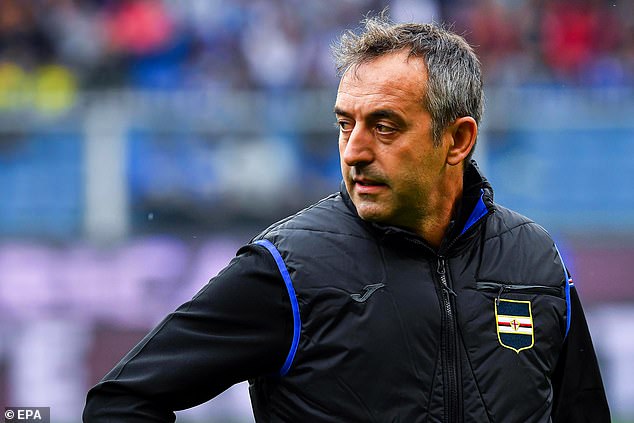 Former captain Maldini, who spent 25 years at the club, has been confirmed as the club’s new technical director.

The shake-up comes after Milan asked to be kicked out of this season’s Europa League for breaching Financial Fair Play rules.

Chief executive Ivan Gazidis asked for the club to be suspended from the competition so it gives them more time to balance the books.