Millionaire matchmaker reveals the ‘toxic side’ of maintaining an ‘elegant image’

A vlogger who prides herself on teaching people how to date billionaires has slammed traditional elegance as ‘toxic’ and explained why she promotes ‘modern elegance.

London-based Anna Bey, 34, who goes by the moniker ‘JetSetBabe’ online, revealed the outdated stereotypes that she believes no longer fit elegant women in her latest YouTube clip.

Speaking in her vlog entry on her ‘School of Affluence’ site, Swedish-born Anna, whose sometimes controversial approach has landed her a wealthy banker boyfriend, said the pressure to maintain a ‘perfect image’ can become overwhelming, and lead to illusions ‘you’re above others’ and insecurity.

Explaining her top reasons to avoid the ‘old-fashioned’ idea of high society and ‘extreme elegance’, she said: ‘There’s a reason I don’t teach traditional elegance, but promote modern elegance instead – because there’s a toxic side to it.’

‘This is a complicated niche to be in as you have the people who really like to take elegance to the extreme.

‘Being constantly picture perfect, speaking in a certain way, with a polished outfit and not a hair out of place, isn’t realistic.

‘I do want to teach people elegance but extremism is not good in any form of niche’.

‘People take elegance to the extreme because of insecurity, because of the need to feel safe, to avoid rejection and feeling above everyone else.

‘A lot of people who take the wrong approach to elegance like to become someone else, not staying true to themselves.

‘They see this picture perfect person and try to be like that – and they think it will bring them happiness to become that way.’ 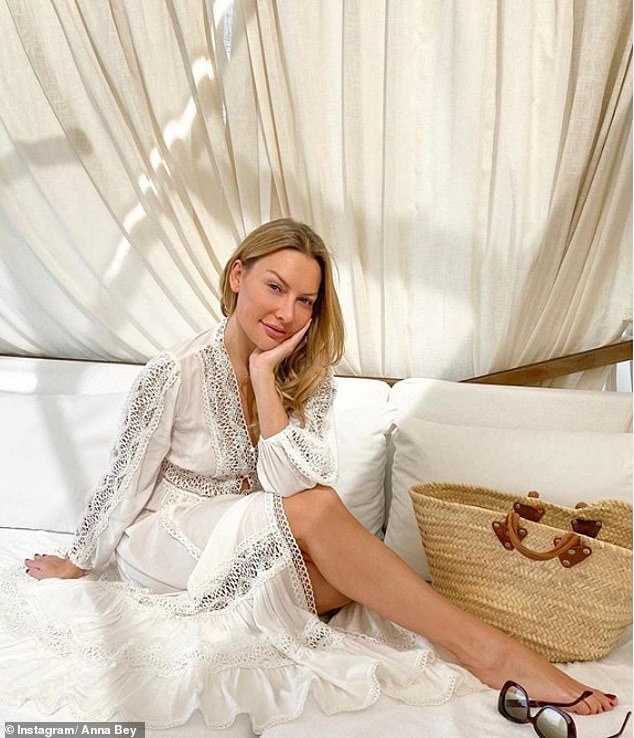 London-based Anna Bey (above), who goes by the moniker ‘JetSetBabe’ online, revealed the outdated stereotypes that she believes no longer fit elegant women in her latest YouTube clip

‘This concept that we should all be picture perfect is almost encouraging clones in society – and how boring would that be?

‘We don’t want all of society to be put in the same box and completely rigid’.

How elegance should be applied

Anna believes: ‘Elegance shouldn’t be some form of sect. It’s a tool, a lifestyle and a way to elevate yourself.

‘It’s about personal development, not about obsession with perfectionism. You can dress elegantly in different ways – in a dramatic way.

‘You can be elegant, but also be human and imperfections. Being unique, having character and personality and you is so important. That’s the secret sauce in the recipe. There’s only one of you.

‘Allow yourself to be imperfect once in a while, and to make mistakes. It’s not about becoming someone else, it’s just try to become the best version of yourself’. 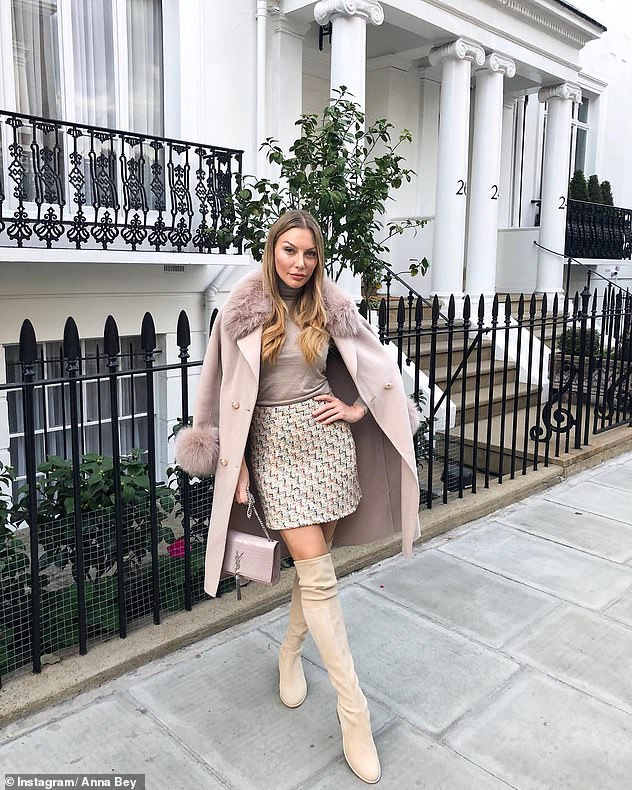 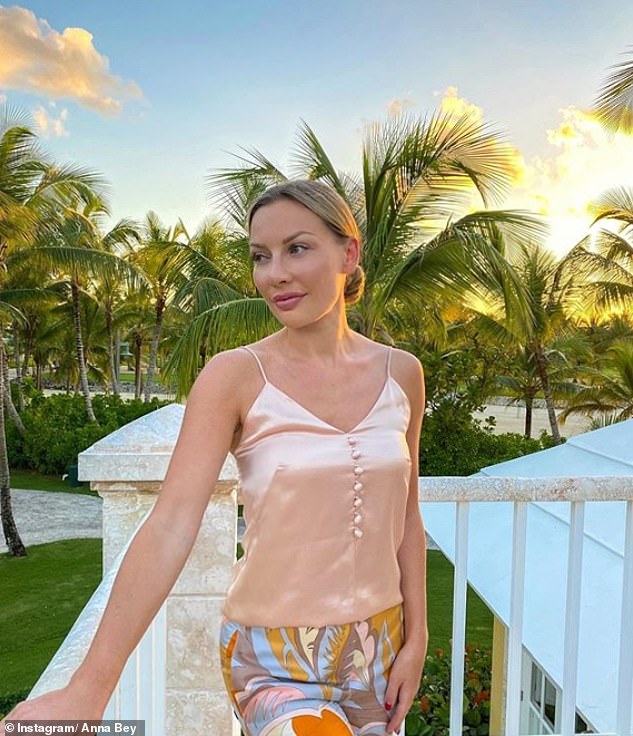 In her latest vlog entry on her ‘School of Affluence’ site, Swedish-born Anna (pictured) said classy women didn’t need to be picture perfect 24/7