Minnesota school bus driver, 54, is removed from his route after leading students in prayer

George Nathaniel, 54, was removed from his Minnesota school bus route last week after parents complained that he was leading students in prayer

A Minnesota school bus driver has been removed from his route for leading his young passengers in prayer.

George Nathaniel, 54, was booted off his route to Russian charter school Nasha Shkola in the Twin Cities area last week after the school received complaints that he was forcing the pupils to pray.

Nathaniel, who was fired from another bus route in Burnsville four years ago for the same reason, said that he did not force any children to pray.

He added that his removal violates his constitutional rights to freely practice his religion.

‘That’s where the Constitution comes in. You’ve got the freedom to exercise your religious beliefs,’ he said to the Star Tribune.

He was removed from his school route by Quality Care Transportation last week.

The owner of Quality Care Muk Musa said that Nathaniel was not fired but he hasn’t been assigned a new route yet.

Nathaniel is also a pastor of a congregation in Minneapolis and said to the Star Tribune that he wants to turn people to Christianity.

However he claimed that he never forced the pupils on his route to pray, saying: ‘The students would volunteer to lead the prayer’.

The K-8 school complaints said that he was ‘influencing minors to the point where he was forcing them to pray’.

Musa clarified that the company allows drivers time for personal prayer but not to influence the bus passengers.

‘He’s not going to change. His main focus is to influence even one person in following what he worships,’ Musa said. 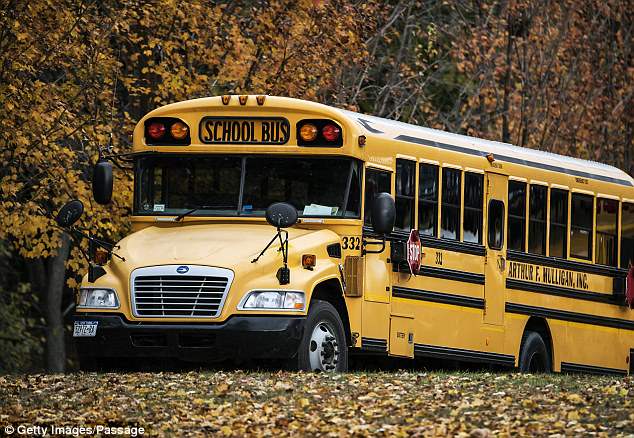 This is the second time that Nathaniel, who is also a pastor of a Minneapolis congregation, was removed from his bus route for leading students to pray. File image above 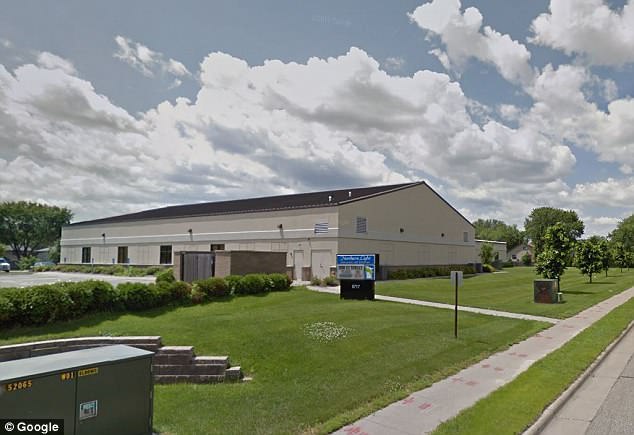 He was removed from his route to Russian charter school Nasha Shkola, pictured above, in the Twin Cities-area and has not been given a new route yet

He added that Nathaniel sought to bring prayer back into public schools.

Nathaniel said that he brought up his praying on the bus to the parents of the students he drove to school and that he’s ‘shocked’ with their complaints.

He said that he believes the parents true complaints lie in that he disciplined misbehaving students by moving them to another area of the bus, according to the Star Tribune.

Parent Art Loghinov said that most of the children at the school are Russian and Christian, several of whom fled the Soviet Union to avoid persecution.

Loghinov said that he didn’t mind Nathaniel’s prayer with his two children aboard the bus.

‘As a Christian, of course I want kids to know more about Jesus, but I don’t want kids or parents to be pushed,’ he said.

When Nathaniel was fired four years ago in Burnsville for leading his pupils in prayer he said: ‘I let them know I am a pastor and I am going to pray,’ the Star Tribune reported at the time.

Back then he too expressed his free speech rights saying: ‘They are trying to take away every right the Christian has to express our Christian belief in this supposed to have been Christian nation’.