A cheeky cat has left its owner red in the face after regularly stealing knickers and stockings.

Cats may have a reputation for bringing their owners unwanted presents, including dead mice or birds, but Mowgli targets more exotic items during his days on the prowl.

Owner Leila Walley, 39, of Burton-on-Trent, says the five-year-old cat has been leaving gloves, socks and other items of clothing at her door. 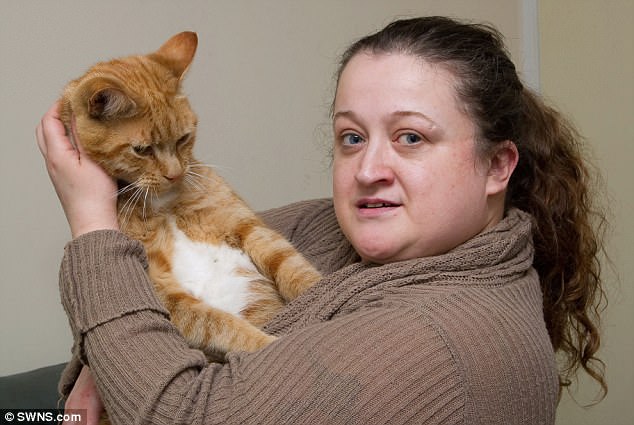 Owner Leila Walley (pictured), 39, says the five-year-old cat has been leaving gloves, socks and other items of clothing at her door

The production operative says she has no idea where Mowgli gets the clothes from.

She says her feline hasn’t been the same ever since he was stolen as a kitten.

Animal lover Leila said: ‘I lived at another address and during my time there Mowgli was stolen.

‘He was missing for three months, then I got him back and kept him in the house for a while. When I started to let him out he would bring me back carrier bags of tissues, chips papers and all sorts. 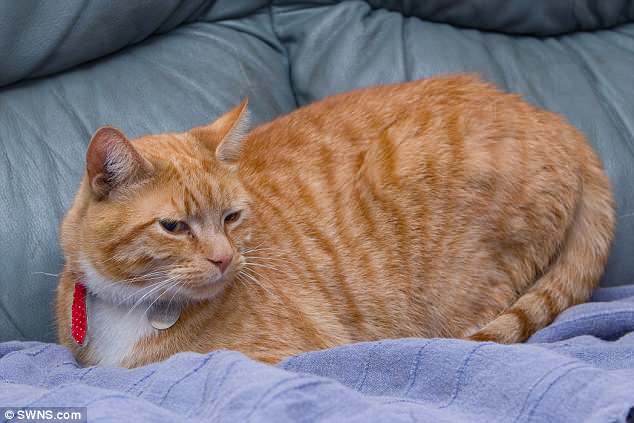 As a kitten, the feline was stolen from Leila’s previous address for three months, and after he was found, he began bringing home random items including chip papers 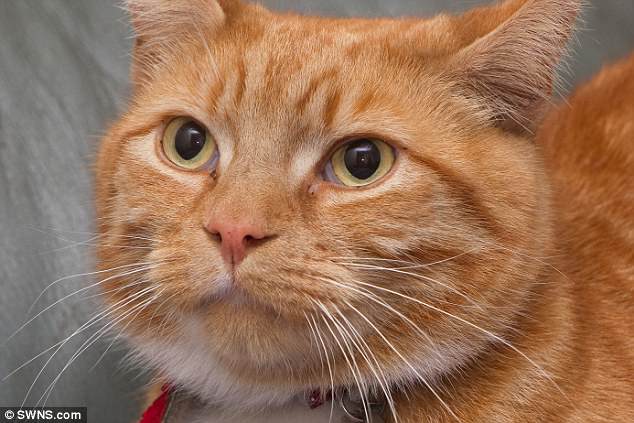 Rather than bringing home dead birds or mice – which is the usual sight many cat owners are treated to – Mowgli, a ginger ragdoll cross, decided to bring back pants and underwear 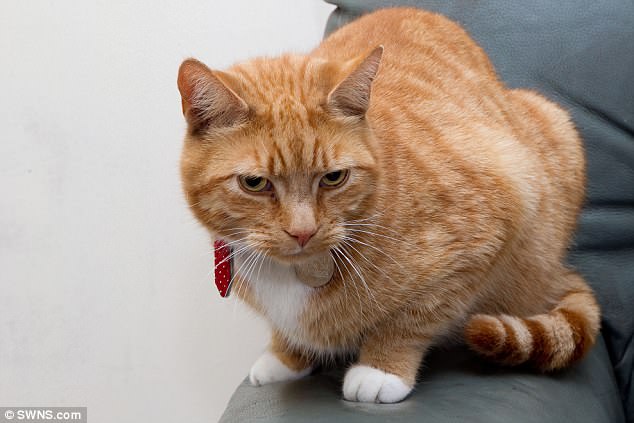 ‘The first time he brought me an item of clothing was six months ago in October last year. I found all these clothes at the back door but I didn’t think it was Mowgli at the time -I thought it might have been the neighbours’ kids leaving the clothes.

‘Normal cats usually bring back birds or mice to their owner for appreciation or love. But I think Mowgli is little bit perverted, he brings back stockings, pants, socks, gloves and all sorts.

‘I want to get one of those cat cameras, it goes on their collar so I can know what he’s actually up too – he can be gone for 12 hours.  He’s just a bit mischievous and surprising really.

‘I put all the clothes in a box and I’m just waiting for someone to claim them, I think someone out there must be getting short on their washing.’