A stalker bombarded a former Miss England with nine months of social media messages and ‘left her a shell of her former self’, a court heard.

Dhawal Chaudhary, 27, set up 50 accounts to send explicit sexual content along with pictures and diagrams to the 2017 Miss England winner Stephanie Hill.

Ms Hill, who had never met Chaudhary, believes he became infatuated with her when she went to India in 2018  to carry out work for her social media channels.

Miss Hill said she begged and pleaded with Chaudhary, who said he was moving to England from India, to leave her alone but the messages changed and became more aggressive.

He also started messaging her partner Daniel Harper and set up an Instagram page called: ‘We will kill Daniel Harper if he doesn’t stay away from Stephanie Hill’.

The 27-year-old also wrote in one of these messages shown to the court: ‘It’s not rape, it’s love.’

Chaudhary was given a hospital order and an unlimited restraining order at Derby Crown Court.

Dhawal Chaudhary, 27, set up 50 accounts to send explicit sexual content along with pictures and diagrams to the 2017 Miss England winner Stephanie Hill (pictured as the crown was placed on her head)

He was arrested at Heathrow Airport in July 2021 after arriving back in the UK on a flight from India.

Chaudhary, of no fixed address, appeared via video link from the low-security Wells Road Centre in Nottingham.

While members of Chaudhary’s family were in attendance virtually from India.

Addressing the court, Sarah Slater, prosecuting, said the months of abusive messages between October 2020 and June 2021 had left Miss Hill a ‘shell of her former self’.

Miss Slater said: ‘The first contact she had with him was when she returned to the United Kingdom on October 12, 2020.

‘She described that when he started contacting her it was all very normal, but then things developed from there and she started to receive strange messages from him because she wasn’t replying fast enough.’

Miss Slater continued that the messages began to contain explicit sexual content along with pictures and diagrams and contained talk about them having grandchildren.

The court heard that when Miss Hill blocked Chaudhary’s account he would simply make another one and continue to message her from the new account.

Miss Slater read out a statement from Miss Hill from Derbyshire: ‘It was relentless and took all the joy out of her job and helping people.’

Miss Hill tried to change her name and act like she had left the company she was working for, but that only worked for a few days with Chaudhary telling her he was going to travel to the UK, study for an MBA and he would find her, they would get a flat together and live together. 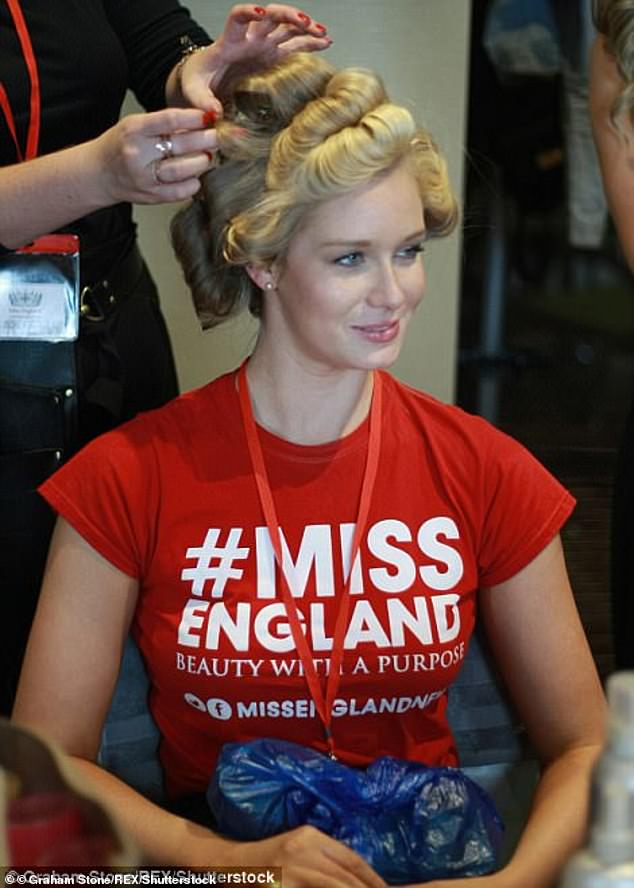 Ms Hill, who had never met Chaudhary, believes he became infatuated with her when she went to India in 2018 to carry out work for her social media channels

Miss Slater said that during the course of the messages, Chaudhary set up ’50 different accounts to message her, created fake pages on Instagram pretending to be other people and started to tag her in posts, which was the only way he could contact her by the end.’

Miss Slater said: ‘Mr Harper, her partner, received his first message on December 29, 2020, when Chaudhary created a group chat between the three of them telling them he was going to come to the United Kingdom.’

Mr Harper didn’t respond and Chaudhary then started to bombard him with messages.

Chaudhary also set up a page entitled ‘Justice for Sarah Everard’, posting comments about that topic, but through that page other people would join in to bully and harass Miss Hill.

Chaudhary sent Miss Hill messages saying she was a sex worker and that her partner, Mr Harper, was cheating on her. He also set up a Spotify playlist.

As a result, Miss Hill completely removed herself from all forms of social media and reported it to the police.

In a statement, Miss Hill said: ‘I wouldn’t want anyone to live like I have over the last nine months, I’ve been worn away into a shell of a person.

‘I find no joy in doing anything as I feel I have to watch my every movement. I was a strong and confident person before but I’ve never had anyone treat me like this.’

Chaudhary admitted stalking involving serious alarm or distress, and putting a person in fear of violence.

Defending Rebecca Coleman told the hearing that the actions of her client have left his family devastated and in a state of shock.

She said: ‘The impact on Stephanie Hill and Daniel Harper is great but the impact on his family members is also quite significant.’ 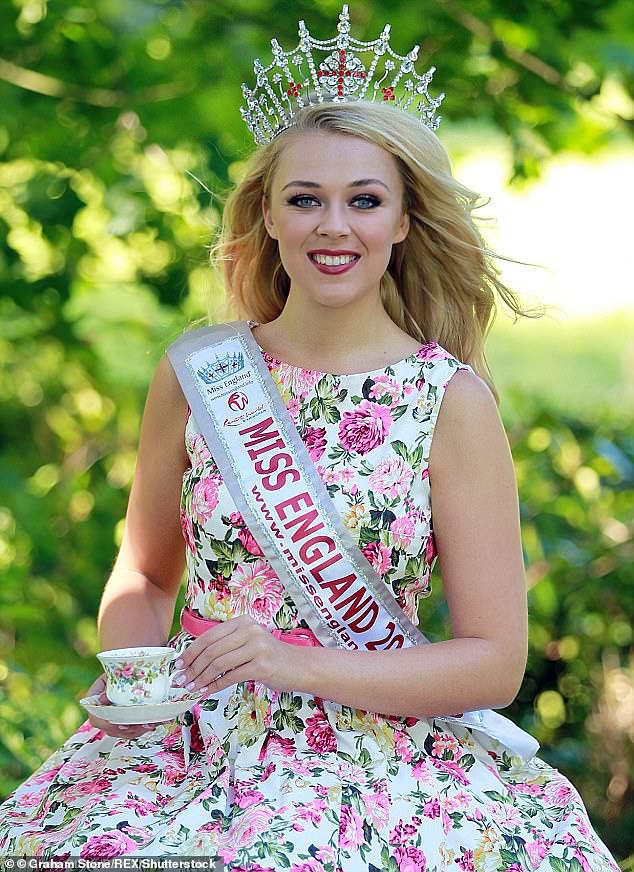 Chaudhary also started messaging her partner Daniel Harper and set up an Instagram page called: ‘We will kill Daniel Harper if he doesn’t stay away from Stephanie Hill’

Sentencing him at Derby Crown Court, Judge Shaun Smith told Chaudhary that he believed his crimes were a result of his mental illness.

Dr Younis Saleem said he thought the condition was either erotomania or schizophrenia.

Judge Smith handed the 27-year-old, of no fixed address, an unlimited restraining order to keep away from Stephanie Hill, Daniel Harper and Elaine Hill.

He also issued a hospital order for Chaudhary to remain at the Wells Road Centre in Nottingham until he is deemed fit to be released.

Judge Smith also issued a restriction order adding that he felt Chaudhary was a ‘danger to the public.’

An appeal was made by Mr Abid Adam, one of Chaudhary’s friends, for him to be deported to India for treatment where he could be surrounded by his family. That request was referred to the Home Office by Judge Smith.

She placed in the top five but failed to win the title and said she would be focusing on her work on Urgent Public Health Studies.

The PhD Candidate at Cancer Research UK won her 2017 Miss England title after telling them of her dreams of curing cancer.