The father of Claudia Lawrence who battled to change the laws around missing people after his daughter disappeared in 2009 has spoken of how he is desperately looking for answers, as he was made an OBE.

Peter Lawrence received the honour at Buckingham Palace on Wednesday after he campaigned for the Guardianship (Missing Persons) Bill, known as Claudia’s Law.

The law, which was passed in April 2017, applies to England and Wales and allows families of people missing for more than 90 days to deal with their affairs.

Miss Lawrence was last seen walking to her workplace at York University in March 2009 and despite being reported missing the next day has never been found.

Officers received more than 1,000 calls about Miss Lawrence after her father Peter Lawrence appealed for information.

Although nothing came of this, Mr Lawrence is still holding out for closure – by finding out what happened to his daughter who was aged 35 when she went missing.

Peter Lawrence, the father of Claudia Lawrence, after receiving an Officer of the Order of the British Empire (OBE) medal for his work to support the relatives of missing people 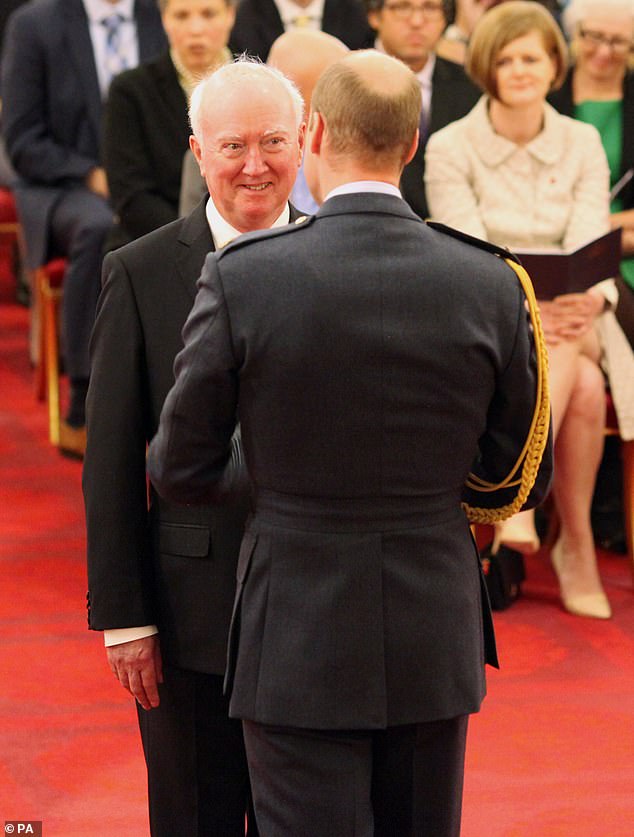 Peter Lawrence from York was made an OBE by Prince William, the Duke of Cambridge, at Buckingham Palace 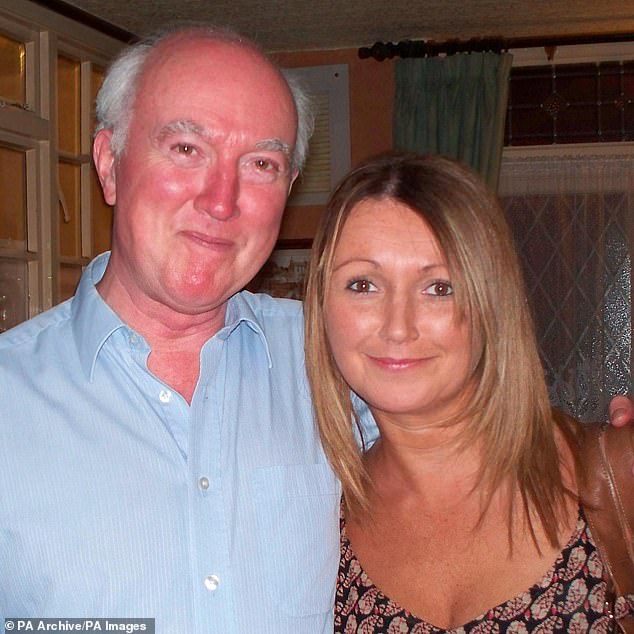 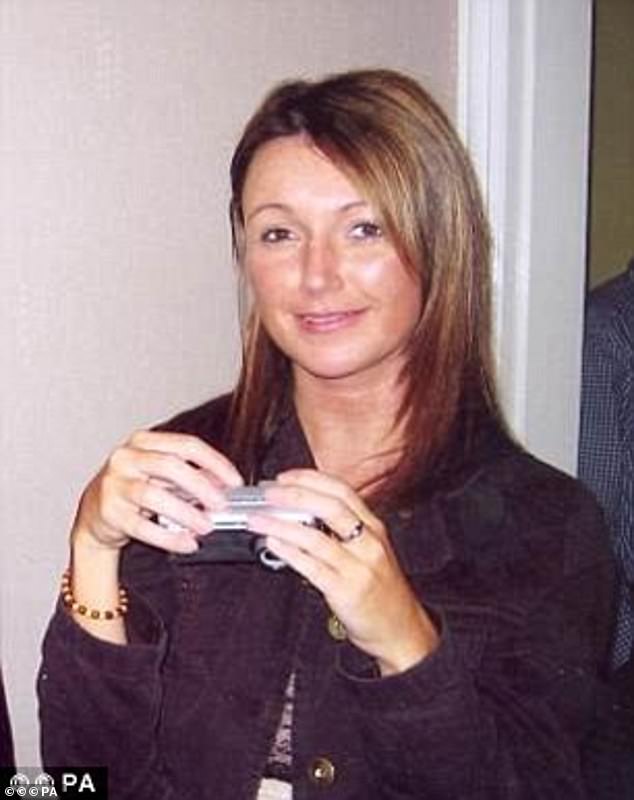 Reflecting on the period of almost 10 years since his daughter went missing, Mr Lawrence told the Press Association: ‘It’s one of these peculiar things that sometimes it feels like yesterday, and sometimes it feels much more like 10 years.

‘She was relatively young. She was 35 when she went missing. So she would now be a completely different person anyway, so we’ve missed all that time.’

He added: ‘Whatever that closure is, you always hope for closure. Good or bad. You need closure.’

He said he is hopeful he will get closure in some form.

‘The police are absolutely convinced that Claudia was murdered… and if she was, we just need to know. We need to know where she is. Because it’s this closure, good or bad, you’ve got to have it.’

Mr Lawrence said he used to see his daughter regularly, going for drinks and meals.

‘That suddenly is missing from your life,’ he said. 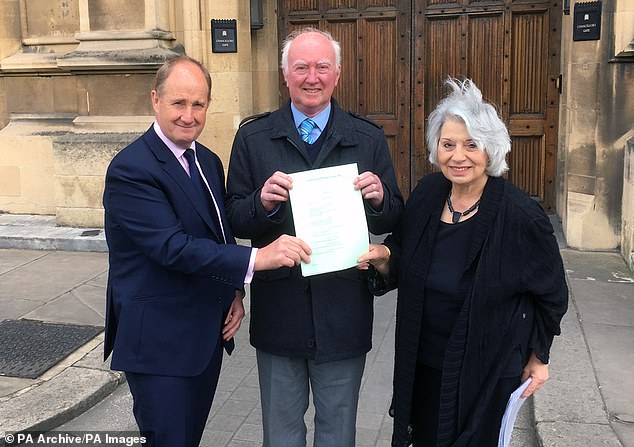 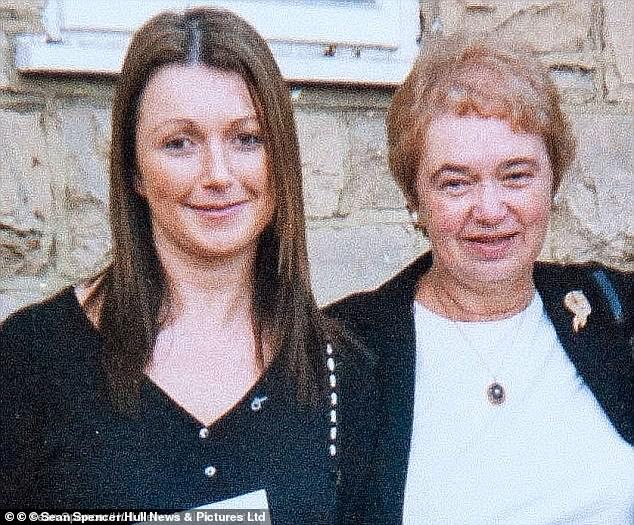 Claudia Lawrence with her mother. Claudia went missing in 2009 as she walked to work in York

Her mother, Joan Lawrence, 75, says she refuses to give up hope of seeing her daughter again one day but admits her absence has taken its toll.

The tenth anniversary of Miss Lawrence going missing from her home falls on March 18 next year and Joan said it represented another opportunity to keep the case in the public eye.

A number of arrests were made after Claudia went missing but no charges have ever been brought. 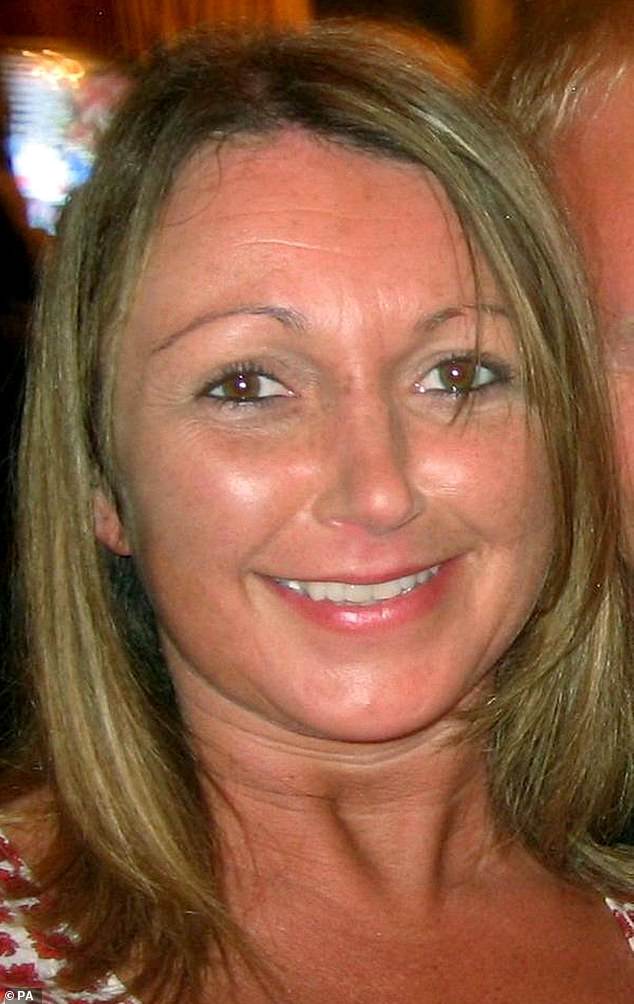 Also receiving an honour on Wednesday was Flight Lieutenant Ben Wallis, of the RAF, who was bestowed with the Air Force Cross for saving his aircraft and crew following engine failure on a helicopter.

The 36-year-old averted disaster at about 120ft above a forest in Denmark when he was in the role of instructor on exchange with the Royal Danish Air Force.

Flt Lt Wallis said he knew ‘something very bad’ had happened when he heard a loud bang, at which point he took control.

He said there was silence when the helicopter landed safely in a clearing.

Flt Lt Wallis said: ‘Initially we were silent for a good minute I think, because we just couldn’t believe that we were alive.

‘And then one of the crewmen, he said ‘Nice landing, Sir’.’ 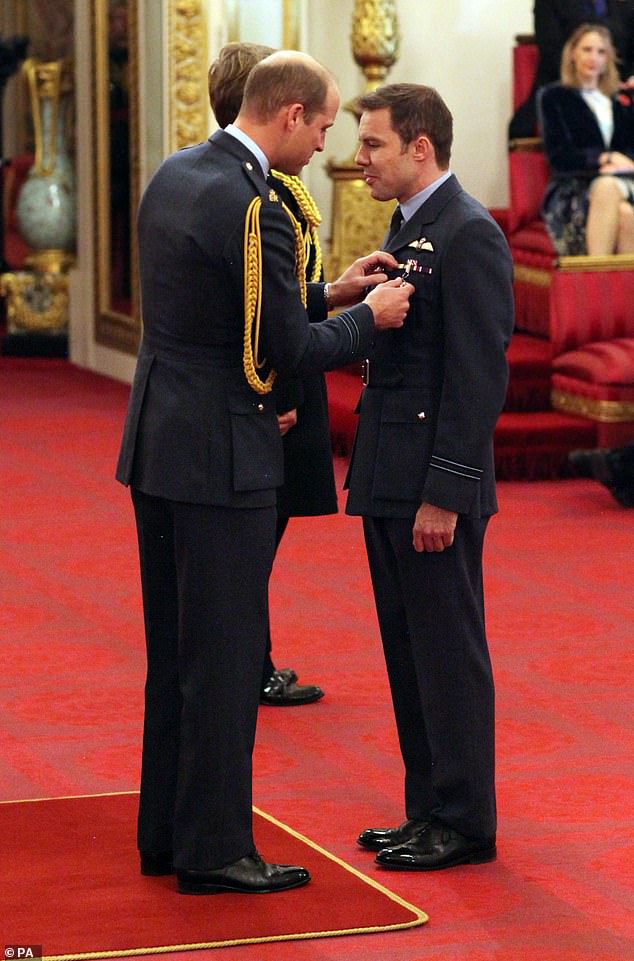 Flight Lieutenant Ben Wallis, Royal Air Force, is decorated with the Air Force Cross by the Duke of Cambridge during an Investiture ceremony at Buckingham Palace 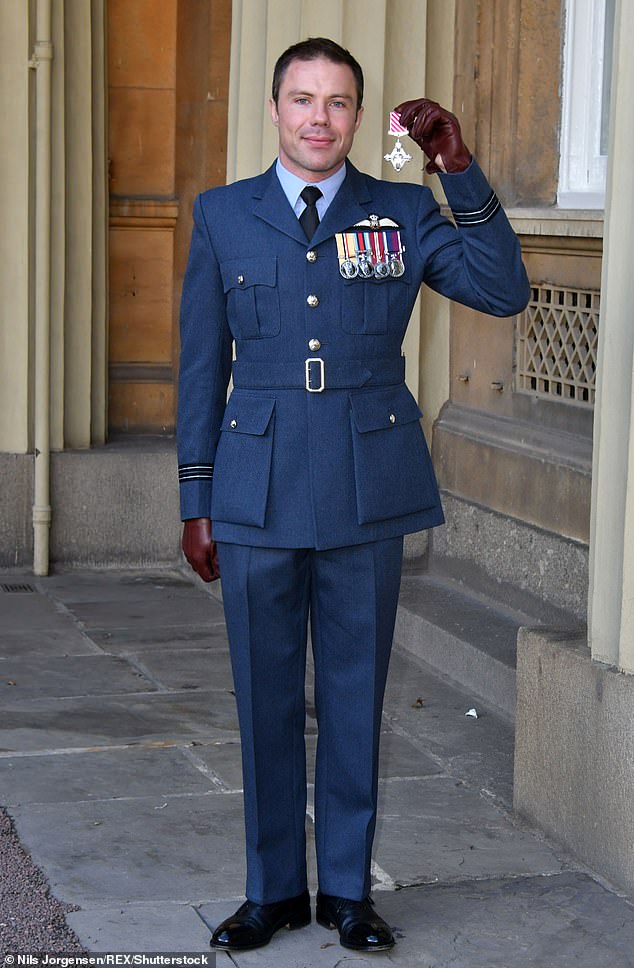 Flt Lt Wallis said he was well trained for the scenario that unfolded. He was named in this year’s Operational Honours and Awards List.

Also receiving an OBE at Wednesday’s ceremony was director Marianne Elliot for her services to theatre.

Retired firefighter Alistair Boyle, also received the honour for his services to charity. 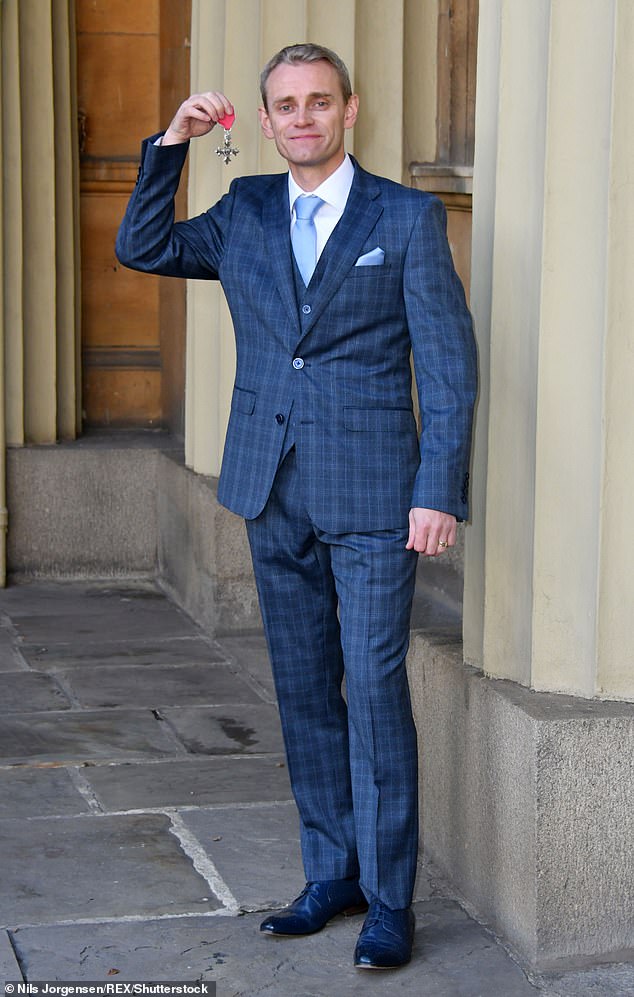