Missing grandfather, 65, with dementia spotted trying to hitch a ride on a highway

Western Australia Police have ramped up their frantic search for a grandfather with dementia, who has now been missing for 48 hours.

Ian Collett, 65, hasn’t been seen by his worried family since he left his Canning Vale home in Perth’s south at around 12.15pm on Saturday to go for a walk.

He was spotted several hours later more than 20 kilometres away on Soldiers Road in Byford in Perth’s southeast at 3.30pm.

Western Australia Police hold grave concerns for grandfather Ian Collett, 65, who has not been seen since Saturday afternoon 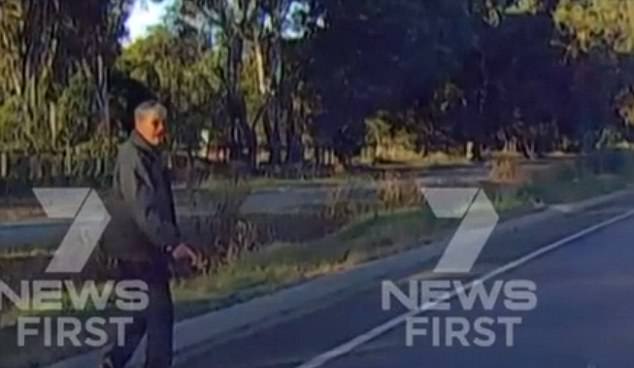 A motorist gave him a lift to a 7-11 service station on Abernethy Road, where he was captured on CCTV drinking from a McDonald’s cup and wearing a jacket not believed to be his, Seven News reports.

Witnesses told police they saw him an hour later walking on Hopkinson Road in Oakford before Thomas Road. 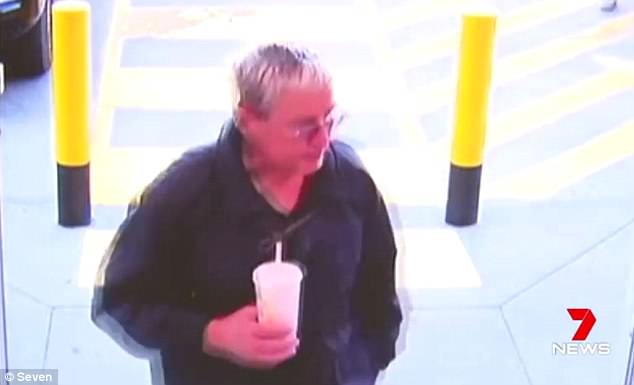 A motorist gave Ian Collett (pictured) a lift to a 7-11 service station on Abernethy Road on Saturday morning, where he was captured on CCTV drinking from a McDonald’s cup and wearing a jacket not believed to be his

The temperature plummeted to five degrees in the area on Sunday morning and 6.7 degrees that night.

On Monday, Western Australian Police posted on its Facebook page that it had information to believe Mr Collett may be in Bedfordale, a semi-rural suburb in Perth’s southeast.

‘SES volunteers will join police, including mounted officers, to search for Mr Collett in the Byford/Armadale areas today.’ 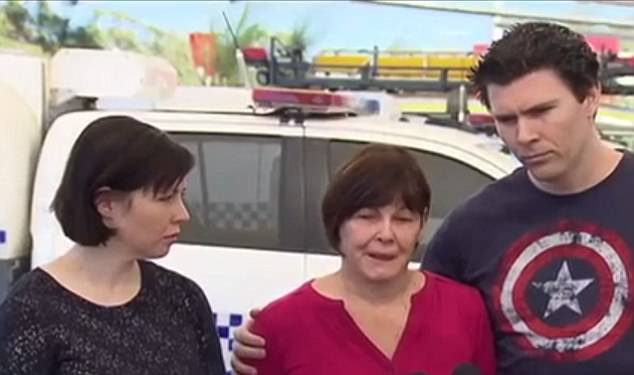 Ian Collett’s distraught family spoke to the media on Sunday

Mr Collett’s distraught wife Deborah has been part of the desperate search.

‘I assumed he’s gone for a walk, got disoriented, I don’t know,’ she told media on Sunday.

Mrs Collett said he is a fit man who walks two or three times a day but fears his feet will be very sore and said he struggles to express pain.

He was last seen wearing a black jacket and black tracksuit pants, and wears a Dementia medical bracelet. 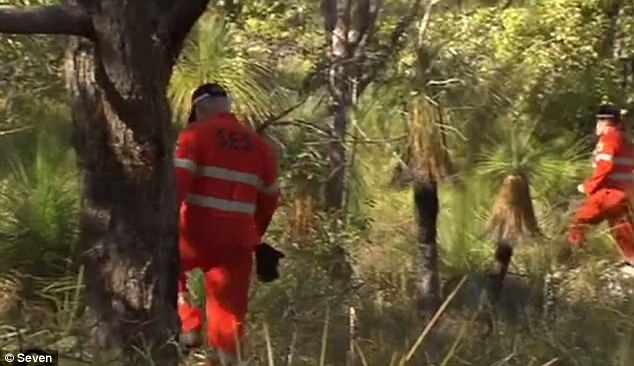 On Monday, SES volunteers and police continued the frantic search for Ian Collett