Missing Queensland girls, 14, feared to be with older men

Fears are growing for two teenage girls who are thought to be travelling towards regional Queensland with two older men.

Imogen Steer and Samara Hadley are missing after they didn’t return to their southern Queensland home at 5.30pm on Sunday.

The 14-year-old girls are believed to be travelling towards Gympie – more than an hour drive from their home in Port Vernon. 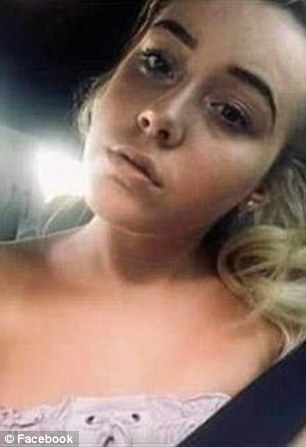 Samara Hadley (left) and Imogen Steer, both 14, have been missing from their Queensland home since 3pm on Sunday

Peta Steer said her daughter and Samara met up with friends at the Marina in Harvey Bay without their phone or money and didn’t return home.

‘This is way out of Imogen’s league,’ Mrs Steer told the Sunshine Coast Daily.

The girls didn’t return back overnight and were seen at 3pm in a white Commodore with two older men believed to be from Gympie.

Anyone with information about the two teenagers are urged to contact Queensland Police. 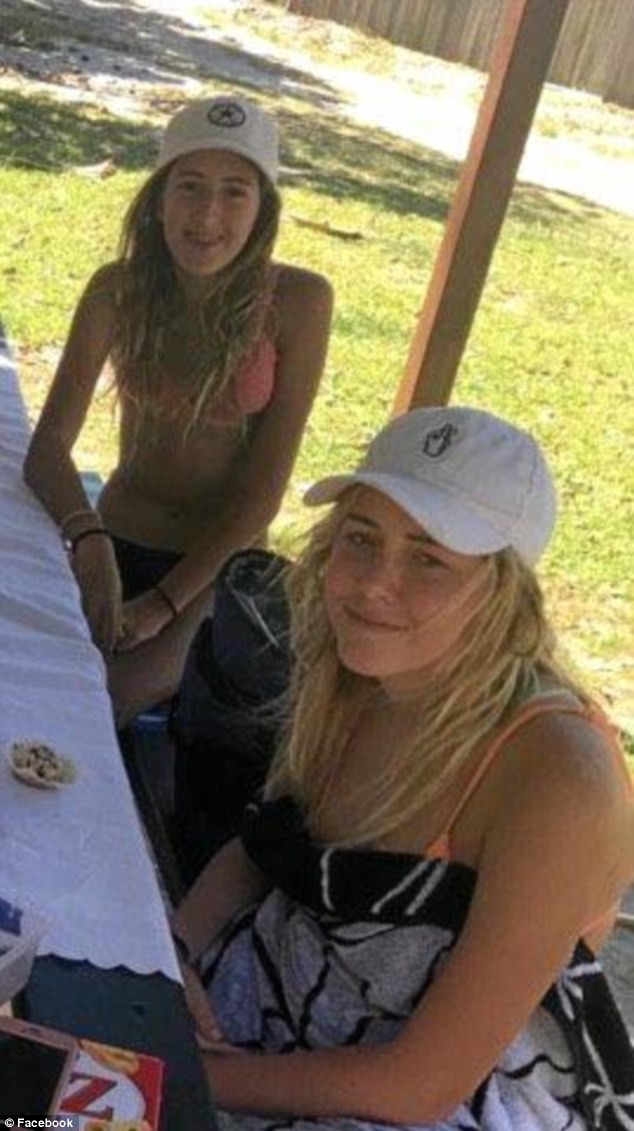