Missing woman ‘ran off to live with gipsies’, say friends

Margaret Fleming, 36, was reported missing by her carers last year after disappearing 18 years ago

Claims that a woman who has not been seen for 18 years is living a secret new life with gipsies in England are being investigated by police.

Margaret Fleming, 36, was reported missing by her carers Edward Cairney and Avril Jones last October after the police and benefits agency staff turned up at their home.

The couple claimed that Miss Fleming, who has learning difficulties, had left the run-down five-bedroom house in Inverkip, Renfrewshire, only hours before the visit by the authorities.

An intensive police search at the property, Seacroft, and an excavation of its grounds lasted several months as part of an international probe into her potentially ‘sinister’ disappearance. But the investigation has failed to uncover a single independent sighting of Miss Fleming since Christmas 1999, when she was a teenage student.

However, the Mail can reveal that friends of Mr Cairney, 75, and Miss Jones, 56, say they believe she is alive and well and living with travellers south of the Border.

The claim is being examined by detectives, who said they could not rule it out despite no evidence that it is true.

Last night one local resident said: ‘The story being told by some of the couple’s friends is that Margaret is absolutely fine and residing at a traveller site in England.

‘It is hard to know where the truth lies in this saga. All we know around here is that Margaret is still missing.’ 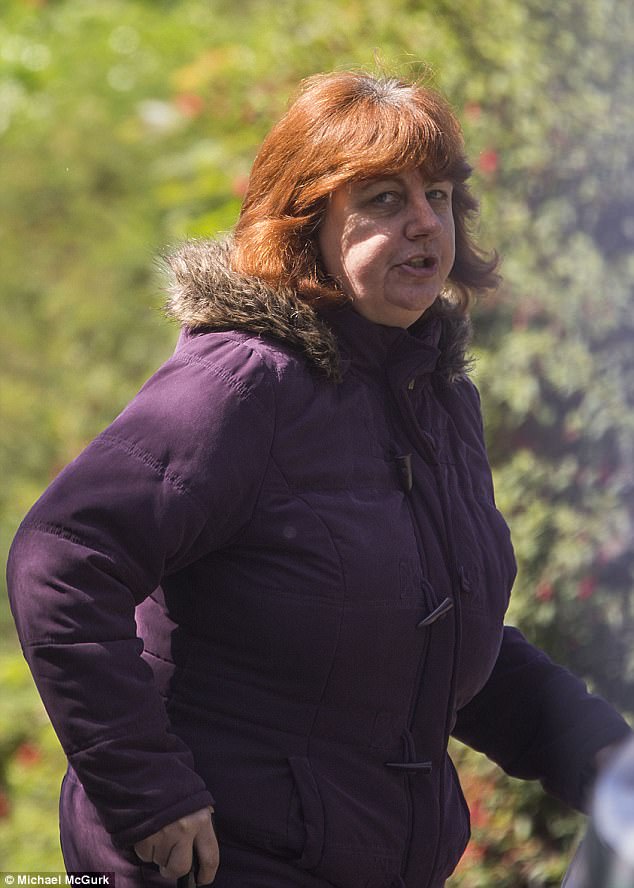 Miss Fleming’s carers have said nothing publicly since police appealed for information in December.

But Miss Jones told the Mail: ‘Nothing untoward has happened, nothing.’ When asked about the suggestion Miss Fleming might be living with gipsies, she said: ‘I know that.’

Miss Jones, who often walks with sticks, added: ‘There’s no heat on me. We’re not suspected of anything, we’re not being investigated. We’re just witnesses.

‘Most of what I’ve read has been rubbish.’ 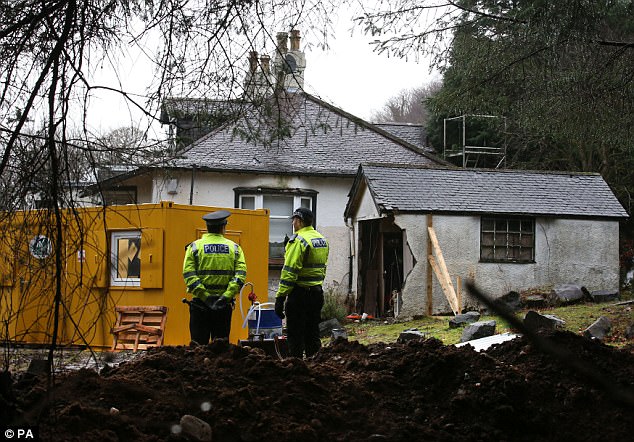 Detective Superintendent Paul Livingstone, who is leading the investigation, previously said something ‘sinister’ may have happened.

Inverclyde Council served a demolition order on Seacroft because it is unfit for human habitation. But two weeks ago Miss Jones won a temporary reprieve against demolition and eviction until an appeal is heard at Greenock Sheriff Court next Thursday.

Miss Jones has been living in the house alone with the couple’s pet Alsatian, while Mr Cairney stayed for several weeks at the three-star Tontine Hotel in Greenock. 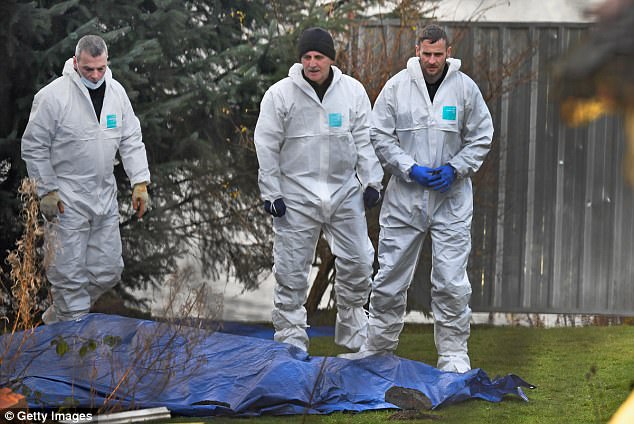 The former deep sea diver, who is thought to have worked at the Royal Navy nuclear submarine base at nearby Faslane, was a familiar sight in the hotel’s bar. Since checking out on September 8, he has not returned to Seacroft and Miss Jones said: ‘He’s in England just now.’

A friend of the couple, builder Danny Campbell, has been helping with work on the house.

He said: ‘Mr Cairney doesn’t want anyone in touch with him. His friends are very protective. As a friend, it’s my job to protect him, it’s as simple as that.’

Police Scotland said: ‘This line of inquiry is being investigated but so far there is nothing to confirm that it is the case and our inquiries are continuing.’